Good morning from South Staffs on a misty, frosty day.

One or two clues which gave me pause for thought in today’s puzzle, but nothing like the degree of difficulty we saw last week. 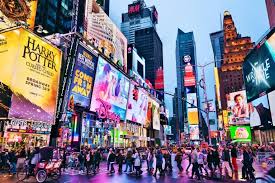 7a           Home in which unopened chest’s stuck tight (7)
DRUNKEN – An animal’s home wrapped around another word for ‘chest’ or ‘torso’ with its first letter removed (unopened).

8a           Progress from practice finally, after unrehearsed act (7)
IMPROVE – The short form of the word for the sort of theatrical performance where the cast make it up as they go along, followed by the last letter (finally) of practicE.

10a         Cockney’s quiet before the Queen’s attendant (5)
USHER – How the typical crossword cockney might give an instruction to be quiet, followed by the Queen’s regnal cipher.

14a         Dodgy American quietly infiltrating group (7)
SUSPECT – Put together a two-letter abbreviation for American and the musical symbol for ‘quietly’, then wrap a group or faction around the result.

15a         Prisoner with sensitivity is touching (7)
CONTACT – One of the usual crossword prisoners followed by ‘sensitivity’ or ‘diplomacy’.

18a         Boat docked and king carried in first-rate car (7)
FERRARI – The sort of boat you might cross a river in, with its final letter removed (docked), followed by the two letters which look like the alphanumeric rating of ‘first-rate’ wrapped around the Latin abbreviation for a king.

22a         Small winged insects covering old planes (7)
SMOOTHS – The definition here is a verb. Small followed by some, mainly nocturnal, winged insects with Old inserted into them.

1d           Jerk bagging duck, with another fowl making brace (7)
TOUGHEN – This is another clue where it helps to realise that the definition is a verb. Another word for ‘jerk’ or ‘pull’ wrapped around the letter which looks like a cricketing duck, followed by a female bird.

2d           Builder regularly ignored bad knee in his address (5)
MAKER – Take the alternate letters (regularly ignored) of bAd KnEe, then wrap the way you would address a letter to a (male) builder around the result. 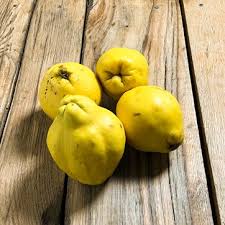 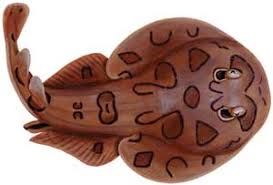 13d         Judges way to turn instruments holding article (9)
EVALUATES – Reverse (turn) an abbreviation of a type of urban way or road (New York’s run at right angles to its Streets), then add some archaic stringed instruments with an indefinite article inserted.

16d         With men in Kent, overhauled computer system (7)
NETWORK – Put together an abbreviation for With and the abbreviation for soldiers who are not officers, then wrap an anagram (overhauled) of KENT around the result.

18d         Send on striker (7)
FORWARD – Double definition: to send on mail to another address; or a striker on the football pitch.

19d         Bug dug centrally in timber if really required (2,1,4)
AT A PUSH – Another word for the sort of bug the intelligence services might use, followed by the middle letter (centrally) of dUg, with a type of hardwood timber wrapped around the result.

21d         Steps taken from singular snake, heading off (5)
SAMBA – Singular, followed by an African venomous snake with its first letter removed (heading off).