As is usual for the weekend prize crosswords, an assortment of clues, including some of the more difficult ones, have been selected and hints provided for them.  In the hints below indicators are italicized and underlining identifies precise definitions and cryptic definitions.  Clicking on a picture will enlarge it or display a bonus illustration.

A full review of this puzzle will be published after the closing date for submissions.  Please leave a comment telling us how you got on. 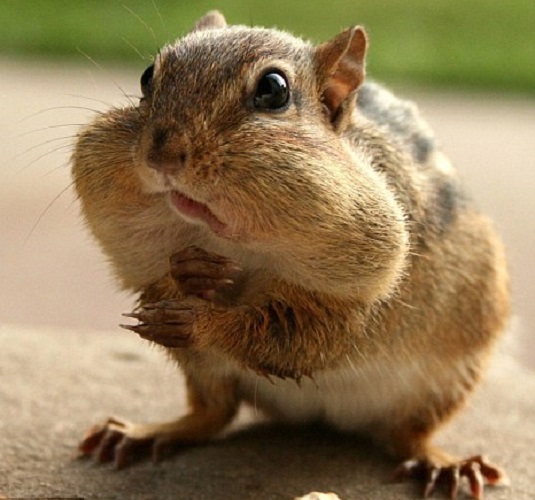 5a    Cool drink setter had in flat (7)
Link together cool or fashionable, a synonym of drink, and a contraction of “the setter had” seen from the perspective of the setter 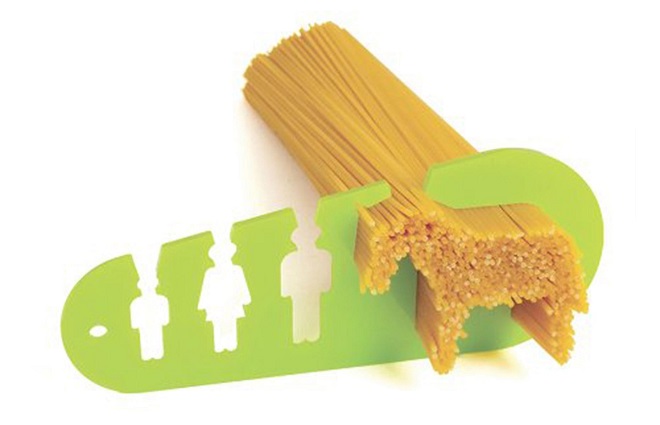 21a   TV show about female with fine prospects (3,4)
A noun synonym of TV and a verb synonym of show sandwiching (about) the single letter for female

27a   Stadium, large, accommodates second team (7)
A synonym of stadium contains (accommodates) the single letter for second and is followed by the clothing abbreviation for large

28a   Foreign currency earners in old harbour towns? (7)
Stick together a short word meaning old or former and some harbour towns

2d    One opposed to other manual workers? (5)
A cryptic definition of a digit that stands out from the others 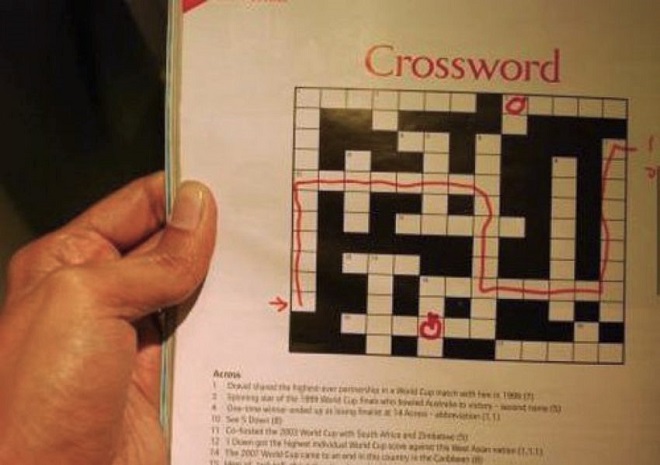 6d    Be sensible before arriving in time (3,6)
A poetic word meaning “before” is inserted in (arriving in) a time of the year

8d    Much disliked -- as lurgy! (7)
This adjective meaning much disliked often accompanies “lurgy”

18d   Soldiers look up for overhead protection (7)
Some usual soldiers are followed by the reversal (up, in a down clue) of an archaic interjection meaning look or behold

20d   Stories about cat in French city (7)
Some untrue stories containing (about) a slang word for cat.  This French city is known for porcelain boxes, many of which appear to feature cats … 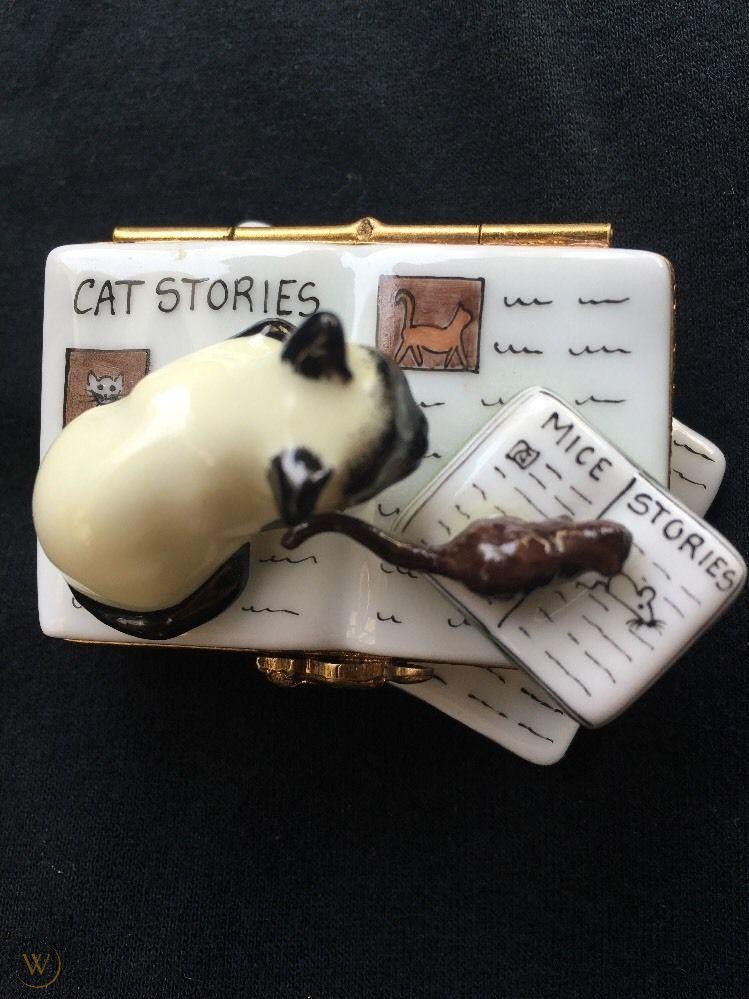