Good morning from South Staffs, where the sun is visible as I write, which makes a pleasant change.

This week’s crossword doesn’t contain the trademark four Xs of the last couple of weeks, so is probably not by ProXimal – who’s on Toughie duty today. Beyond that, I have no idea about the setter. It took me a little while to get on the right wavelength, so *** for difficulty.

1a           Rivals in union: one French — righteous, utterly — facing Scotsman linked to church (6,8)
UNHOLY ALLIANCE – Put together the French word for one, another word for righteous, another word for ‘utterly’, a name commonly associated with Scotsmen, and the initials of the Church of England.

10a         Thrill to have good racket after losing clubs (7)
GLAMOUR – Good followed by another word for ‘racket’ or ‘din’ with the initial C (for clubs) removed.

11a         Having consumed whiskey, revolutionary number one is drunk, proverbially (4)
NEWT – The reverse (revolutionary) of a three-letter number wrapped around the letter represented by Whiskey in the NATO alphabet. The answer is a small animal which features in the saying ‘as p—-d as a —-‘.

15a         Torture giving detectives bit of a shock (8)
DISTRESS – Some Detective Inspectors followed by a piece of what grows in a shock on your head.

17a         English welcome in patio after rambling about country (8)
ETHIOPIA – Put together English and a short word of greeting, then wrap an anagram (rambling) of PATIO around the result to get an African country.

21a         Lacking the capacity to host for five? Impossible to justify (10)
UNPROVABLE – Put together the Latin word for ‘for’ and the Roman numeral for five, then insert the result into a word meaning ‘lacking the capacity’.

24a         Is the Italian island phone firm turning over capital? (7)
TBILISI – Put together IS (from the clue), the Italian word for ‘the’, an abbreviation for Island, and a two-letter telephone company, then reverse the result (turning over) to get the capital of a former Soviet republic. 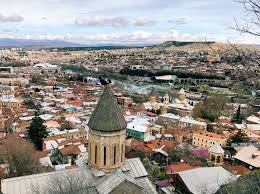 25a         Outline device to have a lasting impression? (7)
STENCIL – Cryptic definition of something which can be used to apply a design to a surface.

2d           Excessive admiration of that man over rank or posting (4-11)
HERO-WORSHIPPING – The pronoun for ‘that man’ followed by a rank or line, followed by OR (from the clue) and another word for posting a parcel to someone. 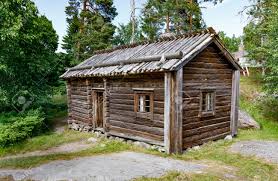 13d         Latin period (4,6)
ANNO DOMINI – The full Latin expression used to measure the passage of years since thebirth of Christ.

16d         Redesigned atrium covering is sweet (8)
TIRAMISU – Anagram (redesigned) of ATRIUM wrapped around IS (from the clue). 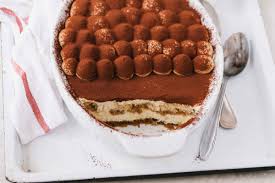 17d         Value of shares in players’ organisation (6)
EQUITY – Double definition, the second being a trade union for actors.

19d         Noun’s disguised hiding place in puzzle (7)
NONPLUS – Anagram (disguised) of NOUN’S wrapped around an abbreviation for PLace. The definition is a verb.

23d         Rent one’s shed, sadly — that sounds different! (4)
TEAR – Double definition: a rent or rip; or what a sad person may shed. Same spelling, different pronunciation, as the clue points out.