Good morning from South Staffs on a bright and breezy morning.

I didn’t find anything to hold me up in today’s puzzle, and I particularly liked the image conjured by the surface of 5d. Thanks to our Friday setter, whoever he or she may be.

1a           Putting in case for physical sport (6)
BOXING – Double definition: the act of putting something into a container; or a sport practised in a ring. 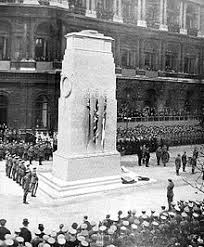 9a           Carriage of French wine people start to tip (10)
DEPORTMENT – Put together the French word for ‘of’, a fortified wine, a generic word for ‘people’, and the first letter of Tip.

10a         Leave and live having abandoned son (4)
EXIT – Remove an abbreviation for Son from another word for ‘live’, and you get to leave the stage.

11a         Most bubbly girl’s beginner, help to suppress energy (8)
GASSIEST – The first letter (beginner) of Girl, followed by another word for ‘help’ with an abbreviation of Energy inserted into it.

15a         Flood finished, predatory beast returned (8)
OVERFLOW – Another word for ‘finished’ followed by the reverse ‘overturned’ of the predator who impersonated Red Riding Hood’s Grandmother.

18a         Dog discovered biting bovine hard (8)
FOXHOUND – Put together a bovine draught animal and the abbreviation for Hard, then wrap another word for ‘discovered’ around the result. 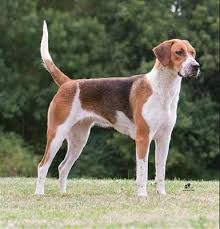 21a         Domestic animal eats everything — one’s moved by fork-lift (6)
PALLET – A general term for a companion animal wrapped around ‘everything’. 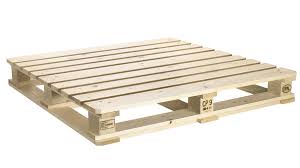 26a         Night on the town in becoming uniform (7,3)
EVENING OUT – Double definition, the second being a phrase for reducing everything to the same level.

2d           Love great end to Greek series (5)
OMEGA – The letter which looks like a love score at tennis followed by a Greek prefix meaning ‘great’ or ‘very large’, giving us the final letter of the series of letters which is the Greek alphabet.

3d           This minor criminal is forger (9)
IRONSMITH – The definition her is someone who works in a forge, not a counterfeiter. Anagram (criminal) of THIS MINOR.

5d           Furniture displaying artists’ busts? (6,2,7)
CHESTS OF DRAWERS – These items of furniture consist of another general plural word for the part of the body where the bust is found, a short word denoted by the apostrophe in ARTISTS’, and the artists themselves if they are wielding a pencil or similar. 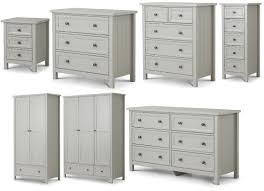 6d           Told number, bound to ring independent female (8)
NOTIFIED – An abbreviation for ‘number’ followed by another word for ‘bound’ wrapped around abbreviations for Independent and Female.

8d           Popular pair in field getting decoration (9)
PAINTWORK – A phrase (2,3) which could mean ‘popular pair’, with a field used for recreation wrapped around it.

14d         Mental imagery of IT career? (9)
EVOCATION – The single letter often used where electronic communications are concerned, followed by a career or calling.

20d         Quarrel involving a king’s list of duties … (6)
TARIFF – Another word for a minor quarrel wrapped around A (from the clue) and the Latin abbreviation for a king. The duties here may be charged by the Customs authorities.

22d         … faithful left king, maybe, dropping leader (5)
LOYAL – Left, followed by a word denoting the king or a member of his family with its first letter removed.

24d         Run old-fashioned English course (5)
ROUTE – Put together the cricket abbreviation for Run, a word for ‘old-fashioned’ (hence not ‘popular’) and English.