Good morning from South Staffs on the third day of Christmas.

No French hens from Giovanni today, but a very gentle crossword which may, if the Quickie pun and appearance of the setter’s alias are to be believed, be a farewell offering from Don Manley. If it is, then thank you for all the Friday challenges, and I look forward to tackling the work of your successor or successors.

6a           Social difficulty with mum and boy meeting decent chaps taking time (13)
MALADJUSTMENT – Put together a short word for ‘mum’, another word for a boy, some decent chaps (4,3) and Time. 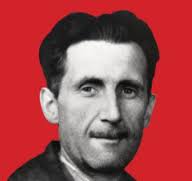 9a           Boat that’s smart with name of island group (8)
TRIMARAN – Another word for ‘smart’ or ‘neat’ followed by some islands which guard the entrance to Galway Bay. 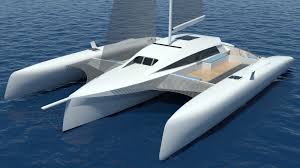 10a         Something disturbing? Notice nothing (3)
ADO – A short word for a commercial notice followed by the letter which looks like a zero or nothing.

12a         Dogs making row interrupting church service (8)
MASTIFFS – A row or argument with a eucharistic service wrapped around it. 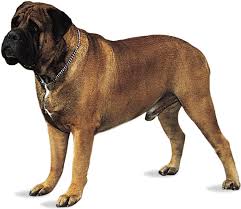 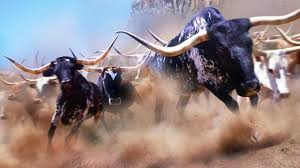 27a         Our delight not wavering, giving end-of-year message (4,3,3,3)
RING OUT THE OLD – Anagram (wavering) of OUR DELIGHT NOT. A seasonal message, but possibly something more from our setter?

1d           Travel in France — US soldier getting cold is hypersensitive (8)
ALLERGIC – The French verb for ‘to go’ followed by the usual American soldier and Cold.

2d           One impressed by false image, I had nothing subsequently (8)
IDOLATER – Put together the short form of ‘I had’, a letter which looks like a zero, and another word for ‘subsequently’.

4d           Sheds garments making journey aboard ship (6)
STRIPS – Another word for a journey, with the usual abbreviation for a steamship wrapped around it. No, I’m not putting a picture up for this!

5d           English friend entering province of Asian country (6)
NEPALI – Put together English and another word for ‘friend’, then wrap the initials of the province which is part of the UK but not of Great Britain around the result.

6d           What could make remote wall rot in fort (8,5)
MARTELLO TOWER – Anagram (could make) of REMOTE WALL ROT, giving us the name of a type of fortification erected during the Napoleonic War to guard against French invasion. 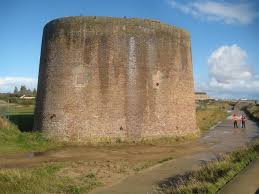 17d         Twelve using power to restrict awful din (8)
MIDNIGHT – Anagram (awful) of DIN, with another word for ‘power’ wrapped around it.

19d         Fresh group of spectators in a stir once (7)
NEWGATE – Another word for ‘fresh’ followed by the term used to describe the paying spectators at a match, giving us a former London prison, now the site of the Old Bailey

21d         Jolly type from India diving into French river (6)
MARINE – The NATO alphabet letter represented by India is inserted into a river in France, which flows into the Seine from the east.

22d         One wanting journalist’s article travelled north to collect it (6)
EDITOR – Start with a word for ‘travelled’ (on horseback, perhaps), reverse it (north, in a Down clue), then insert IT (from the clue).