Hello everyone, and welcome to Tuesday.  Today’s amusing puzzle features an above average number of cryptic definitions and it has a bit of a clothing theme running through it.  I can’t deduce from that who our setter might be, so if they happen to be reading please post a comment below so we know who to thank for today’s entertainment. 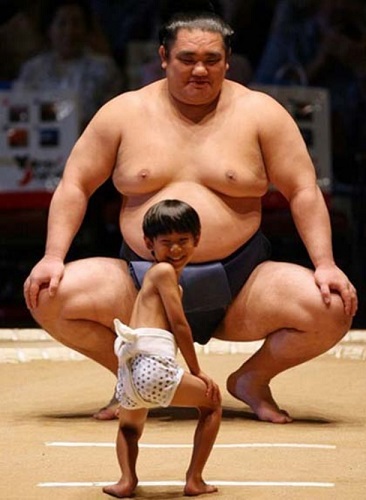 9a    Fake article for priest (6)
SHAMAN:  Follow a fake or con with a grammatical article

11a   Complaint covers Bill, a British rover (8)
GADABOUT:  A complaint that might swell the big toe contains (covers) the combination of a bill or poster, A from the clue, and the single-letter abbreviation for British

12a   Chaos from PM on edge (6)
MAYHEM:  A recent Prime Minister with the edge on a piece of clothing, for example 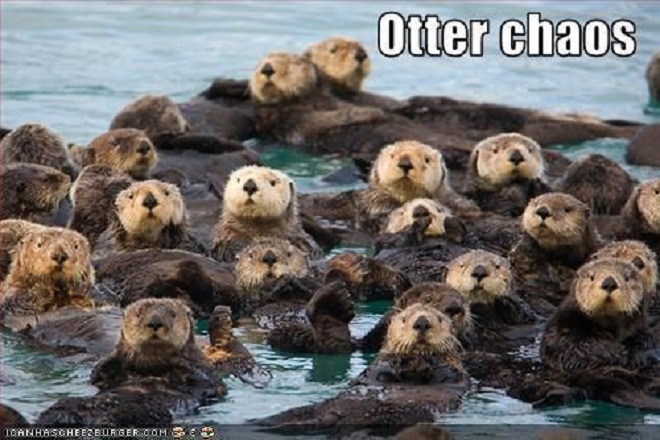 19a   Climb a post, reportedly (6)
ASCEND:  A from the clue and a homophone (… reportedly) of another word for post (a letter) 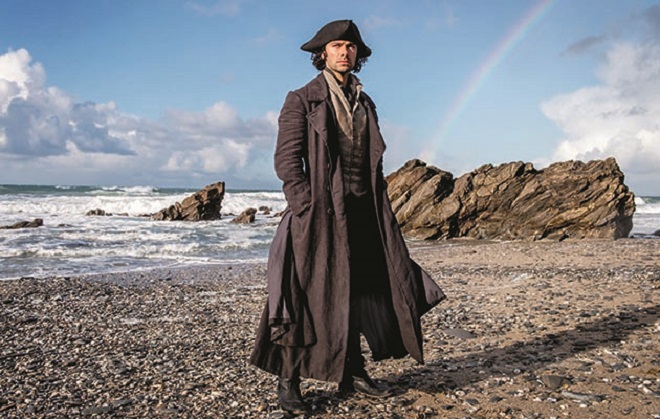 25a   In front of Parisian street, nut translated: 'Like a pork pie?' (6)
UNTRUE:  An anagram (translated) of NUT is placed in front of the French word for street.  Pork pie is used here in its rhyming slang sense

26a   Heartless mum accepting kind help for farm worker (8)
MILKMAID:  The outer letters (heartless) of MuM containing (accepting) kind or type are followed by a synonym of help

2d    Moving here, a tourist finally can be warm again (6)
REHEAT:  Chain together an anagram (moving) of HERE, A from the clue, and the last letter (… finally) of tourisT

3d    Has a moan about island state (5)
SAMOA:  The first three words of the clue are hiding (about) the answer

4d    Revolutionary high point of a capital visit? (6,3)
LONDON EYE:  A cryptic definition of a tourist attraction in the UK’s capital 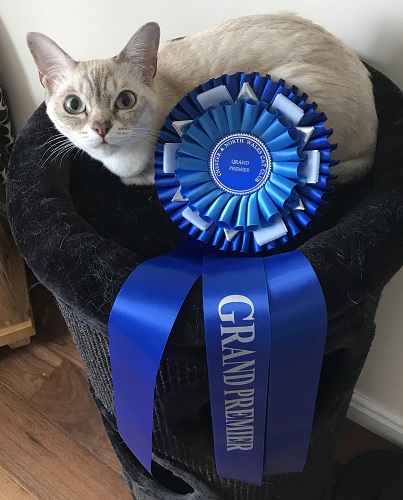 8d    Spice Girl seen in band? This could be sexy (8)
LINGERIE:  The first name of Ginger Spice inserted in (seen in) a band or stripe 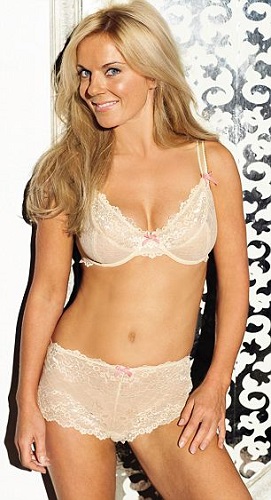 13d   One might keep stocking up (9)
SUSPENDER:  A cryptic definition.  Read stocking as a noun 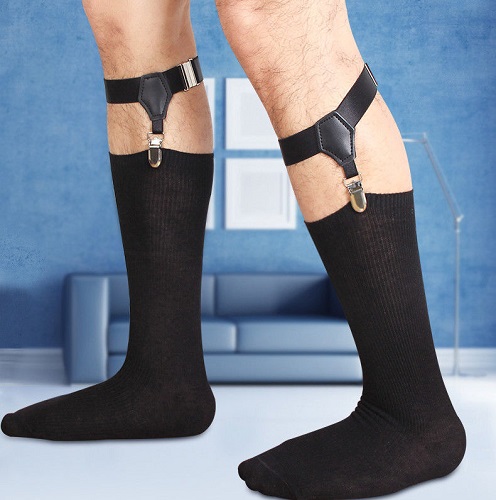 14d   Item male composed bit by bit (9)
PIECEMEAL:  A synonym of item followed by an anagram (composed) of MALE

22d   European blocks stuff that's the best (5)
CREAM:  The single letter for European is inserted in (blocks) stuff or squeeze 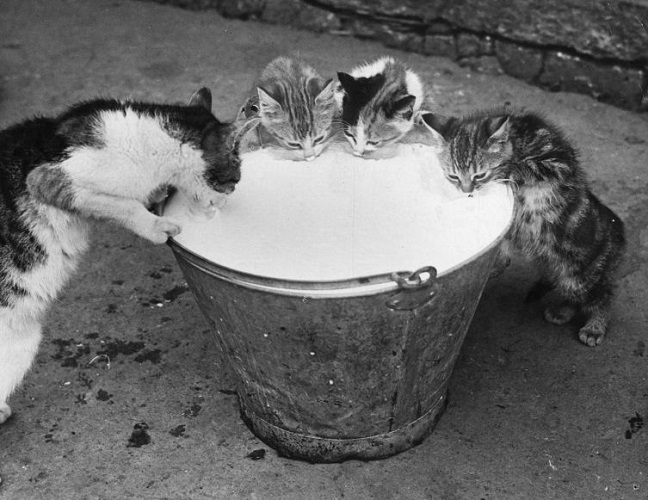