Hello, everyone.  It’s looking like it’ll be a nice day in London.  Today we have a solid Tuesday puzzle requiring almost no general knowledge.

In the hints below most indicators are italicized and definitions are underlined.  Clicking on the answer buttons will reveal the answers.  In some hints hyperlinks provide additional explanation or background.  Clicking on a picture will enlarge it.  Please leave a comment telling us how you got on. 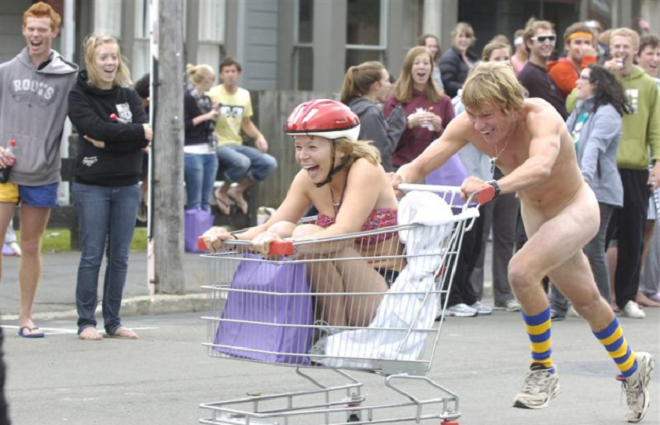 5a    Country dancing needs to include wife (6)
SWEDEN:  An anagram (dancing) of NEEDS includes the genealogical abbreviation for wife

11a   Low-quality films -- they're traditional at Christmas (7)
TURKEYS:  Some food traditionally eaten at Christmas also means, in the US at least, films or plays that are failures 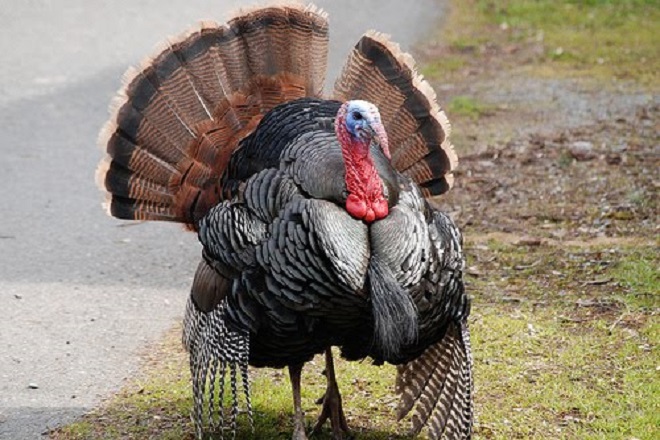 12a   Realise that is very concealed by pain (7)
ACHIEVE:  Abbreviations for “that is” and “very” contained in (concealed by) a dull pain

13a   I ate crabs endlessly at sea -- they can cause illness (8)
BACTERIA:  An anagram (at sea) of I ATE CRAB with its last letter deleted (endlessly) 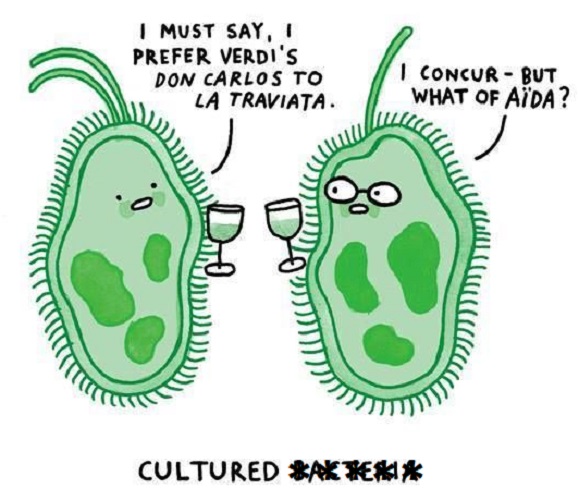 15a   Repurchase agreements calm no end (5)
REPOS:  A synonym of calm with its last letter deleted (no end)

18a   Compass needle moving right to start (5)
RANGE:  A word for needle or irritate has the single letter for right moved to the start

20a   High gate cost for properties (8)
COTTAGES:  An anagram (high, as in excited) of GATE COST

25a   Best drink concerned with this writer (7)
SUPREME:  Link together a verb meaning drink, a usual short word for concerned with, and a pronoun the setter would use for himself

26a   Harm electoral bid, wickedly? Not hard for politician (7,8)
LIBERAL DEMOCRAT:  An anagram (wickedly) of ARM ELECTORAL BID with the pencil abbreviation for hard deleted (not hard)

27a   Fantasises a lot after diamonds (6)
DREAMS:  Many or a lot comes after the playing card abbreviation for diamonds

28a   At home, looked after fiance (8)
INTENDED:  The usual short word meaning at home with a synonym of “looked after” 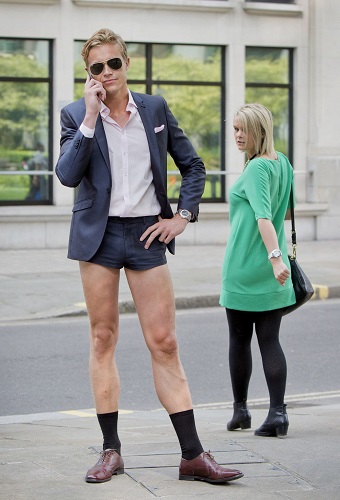 2d    Can I turn around without energy? Not sure (9)
UNCERTAIN:  An anagram (around) of CAN I TURN containing (without) the physics symbol for energy

3d    Clear I've got over depression (7)
EVIDENT:  The reversal (got over) of I’VE with a depression in a sheet of metal, for example 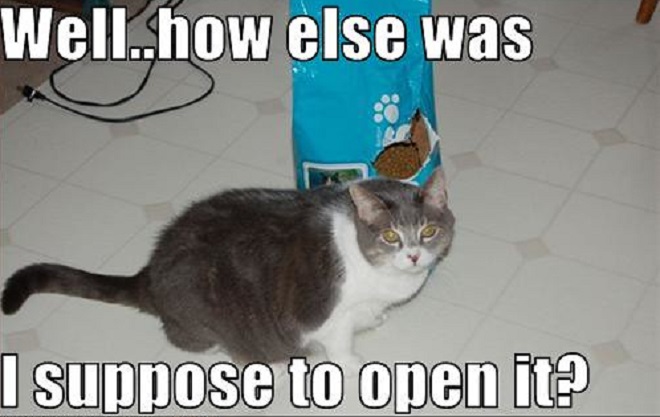 8d    Working after noon and feeling rubbish (8)
NONSENSE:  Stick together the abbreviation for noon, working or operating, and feeling or perception

9d    Inviting agricultural worker to enter lake? On the contrary (8)
PLEASANT:  Inverting the wordplay (on the contrary), the map abbreviation for lake must be inserted in (to enter) a person who works on the land

14d   Coin in bank not long ago (8)
RECENTLY:  The lowest value US coin inserted in bank or depend

16d   Promoted before female made a mistake (9)
PREFERRED:  Glue together before or prior to, the abbreviation for female, and “made a mistake”

17d   Anxious time with currency beginning to drop (8)
TROUBLED:  Cement together the physics symbol for time, the Russian currency unit, and the first letter of (beginning to) Drop

19d   Saw farm animal trapped by rearing horse (7)
EPIGRAM:  A farm animal that makes bacon contained by (trapped by) the reversal (rearing, in a down clue) of a female horse 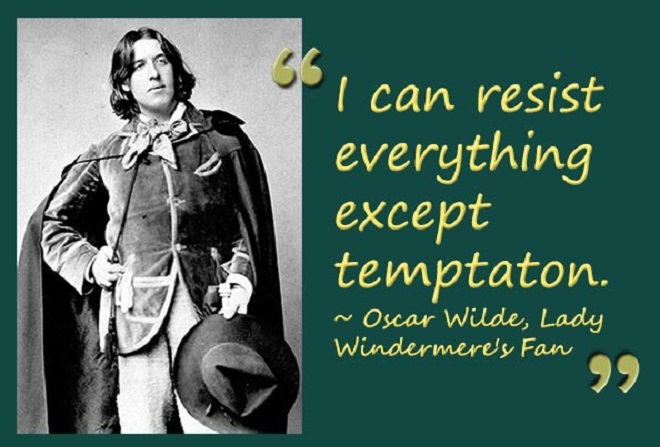 21d   Be pleased with a positive test (7)
APPROVE:  Join together A from the clue, the single letter for positive, and a verb synonym of test 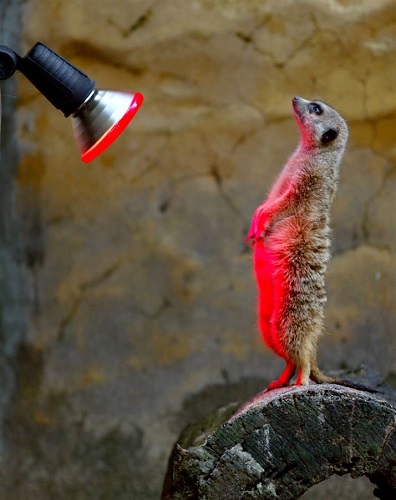 25d   Small bird's tail (5)
STERN:  The clothing abbreviation for small is followed by a seabird

The Quick Crossword pun:  MAY + COR + BRAKE = MAKE OR BREAK