Hello, everyone.  Not a lot of smiles for me in today's puzzle, although I did learn a German canal, a late-medieval English nobleman, and a new type of social worker.  Perhaps all the travelling is putting me in a grumpy mood.

1a    Violently stabbed rake in stomach (11)
BREADBASKET:  An anagram (violently) of STABBED RAKE 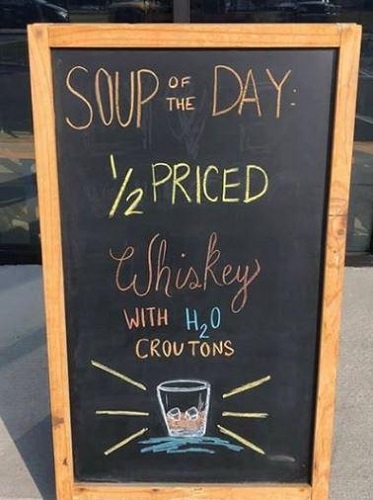 8a    A great number in factory having one on (7)
MILLION:  Link together a factory that processes raw materials, the Roman one, and ON from the clue

10a   Going topless, hesitate to change (5)
ALTER:  A synonym of hesitate has its first letter deleted (going topless)

11a   Firm can set out to limit debt (9)
TENACIOUS:  An anagram (out) of CAN SET containing (to limit) a slip of paper acknowledging a debt

12a   Send crazy in Delaware mountains (7)
DERANGE:  The abbreviation for Delaware followed by a line of mountains

14a   Broadcast ruined if I should be correct (7)
RECTIFY:  The answer sounds like (broadcast) the fusion of a synonym of ruined, if, and I

18a   Stock drink getting complaint before meal (4,3)
BEEF TEA:  A gripe or complaint comes before an afternoon or early evening meal

21a   Glue  a thin bit of wood (5)
STICK:  A straightforward double definition 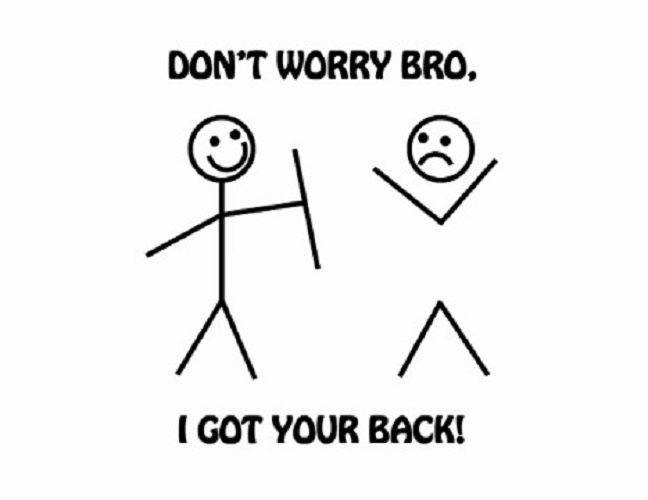 23a   Harry perhaps, giving very warm encouragement (7)
HOTSPUR:  Chain together "very warm" and encouragement or urging.  A football club that constructed its first ground in the Tottenham Marshes acknowledges this Harry in their name

24a   Of saintly appearance -- or away with the fairies? (5-6)
LIGHT-HEADED:  A double definition, the first referring to how saints are often portrayed in paintings 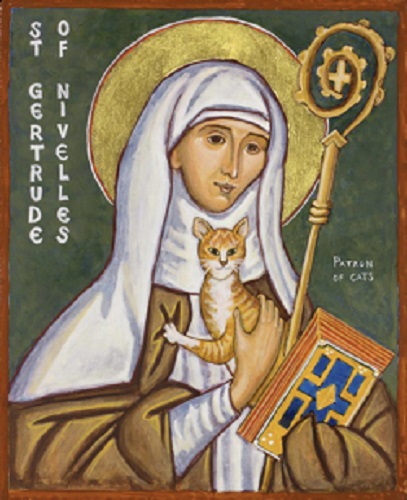 1d    Something absorbing found in study? (7)
BLOTTER:  An absorber of ink 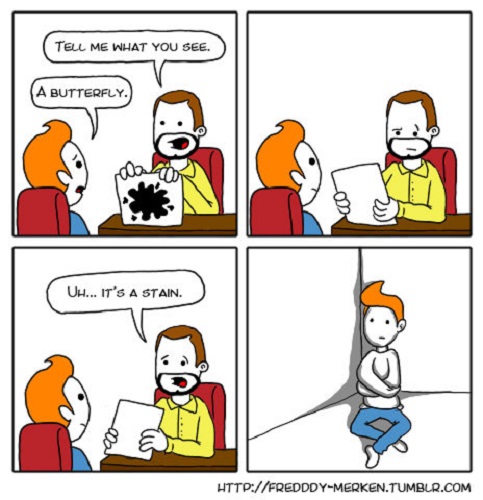 2d    Tent erected: register inside (5)
ENTER:  The answer is hidden inside the remainder of the clue 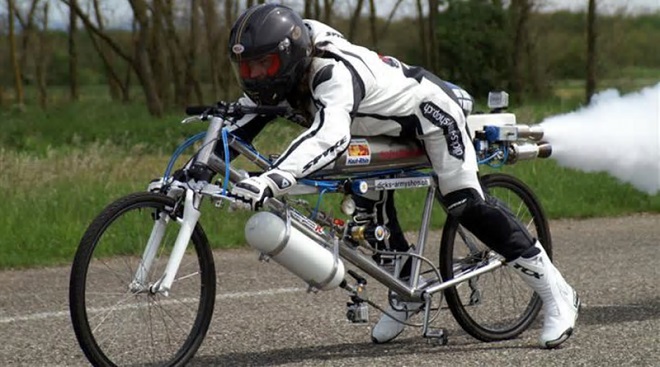 9d    Person who pulls up and wants to know what's going on? (5,6)
NOSEY PARKER:  A curious motorist coming to a stop provides a mildly cryptic definition of an overly inquisitive person

16d   Husband cooked a motel's dinner? (3,4)
HOT MEAL:  The genealogical abbreviation for husband with an anagram (cooked) of A MOTEL

17d   Mark permitted to see red (7)
SCARLET:  A mark left by an injury and permitted or allowed

18d   Stop most of followers getting Irish spirit (7)
BANSHEE:  Stop or forbid with all but the last letter of (most of) some animals that follow

19d   Second to leave, took off, stumbled (7)
TRIPPED:  A word meaning took off clothes has the single letter for second deleted (second to leave …)

Thanks to today’s setter.  No standout favourite for me this week.  Which clues did you like best?