Hello, everyone.  I thought that the top of today's puzzle was fairly gentle, but I found that things became more interesting when I reached the bottom.  Overall, I rated it a bit below average for difficulty and about average for enjoyment.  I, and the thousands of lurkers who will visit the blog today, look forward to reading what everyone else thought of it.

In the hints below most indicators are italicized and definitions are underlined.  Clicking on the ɹǝʍsuɐ buttons will reveal the answers.  In some hints hyperlinks provide additional explanation or background.  Clicking on a picture might enlarge it or display a bonus illustration.  Please leave a comment telling us how you got on. 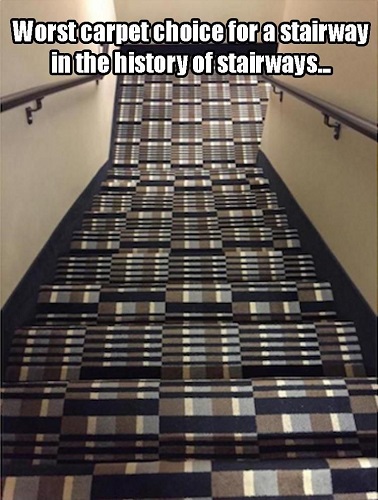 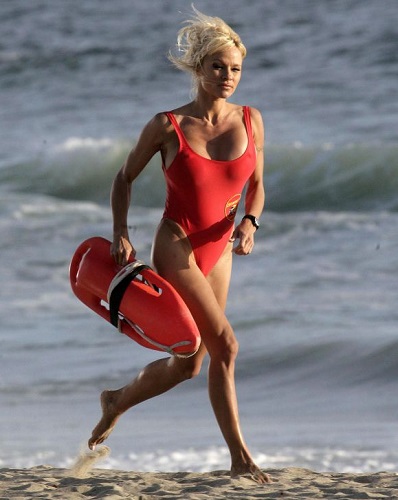 10a   Naive doctor enthusiastic about operation day (15)
UNSOPHISTICATED:  An anagram (doctor) of ENTHUSIASTIC containing (about) an informal contraction of operation and followed by the abbreviation for day

11a   Dangers from cures limiting hospital (7)
THREATS:  Cures or heals containing (limiting) the abbreviation for hospital

12a   Complaint made by artist embraced by every European (7)
EARACHE:  The usual artist contained by (embraced by) a synonym of every, with the single letter for European then appended

13a   Associates Charlie with leg caught in fishing equipment (8)
CONNECTS:  Concatenate the letter represented by Charlie in the NATO phonetic alphabet, another name for the leg side in cricket, and the cricket abbreviation for caught inserted in some fishing equipment

18a   Unhappy at university clique (5)
UPSET:  A word meaning "at university" is followed by a clique or group

23a   Tramp stumbles around atomic base (7)
TRAIPSE:  Stumbles or falls contains (around) the single letter for atomic, and that's all followed by the letter that represents the base of the natural logarithm

25a   Honourably short time to recover (7)
MORALLY:  Stick together an informal word for a short time and recover or come together in support of something

26a   Open basic cell to criminal? One might (6,9)
POLICE CONSTABLE:  An anagram (criminal) of OPEN BASIC CELL TO.  The wordplay overlaps a definition formed by the entire clue, making this clue a semi-all-in-one

27a   Simply starts to eat alternative snack items -- like yoghurt (6)
EASILY:  Initial letters of (starts to …) the remaining words in the clue 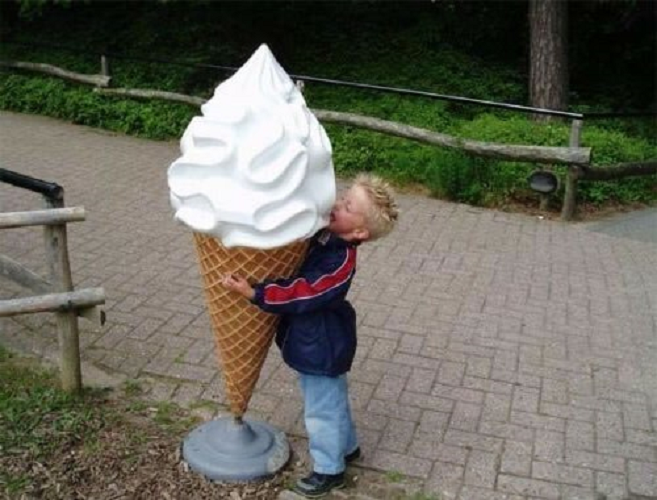 1d    Regularly visits relatives to support husband (6)
HAUNTS:  Some female relatives follow (to support, in a down clue) the genealogical abbreviation for husband

2d    Quiet after Greek character digs for fungi (9)
MUSHROOMS:  Assemble a Greek letter that sounds like a cat, an interjection requesting quiet, and digs or lodging 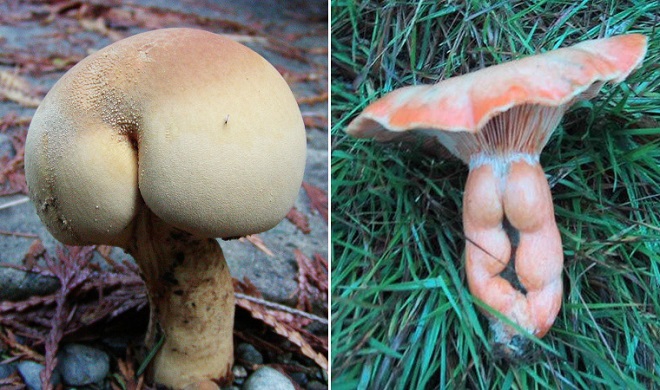 6d    Indicates the Queen's pulled up trousers (7)
RECORDS:  The usual Queen is reversed (pulled up, in a down clue) and followed by an informal word for trousers derived from the fabric of which they are made

7d    Greek somewhat ticklish? Somewhat (5)
ATTIC:  The answer is hiding as part of (… somewhat) the second and third words of the clue.  Read about the answer here

8d    Naughty nude lady's wanting adult at once (8)
SUDDENLY:  An anagram (naughty) of NUDE L[a]DY'S minus (wanting) the single letter for adult

9d    Hair in two different directions -- daughter's worried (8)
STRESSED:  A lock of hair is contained by (in) two points of the compass, and that lot's then followed by the genealogical abbreviation for daughter 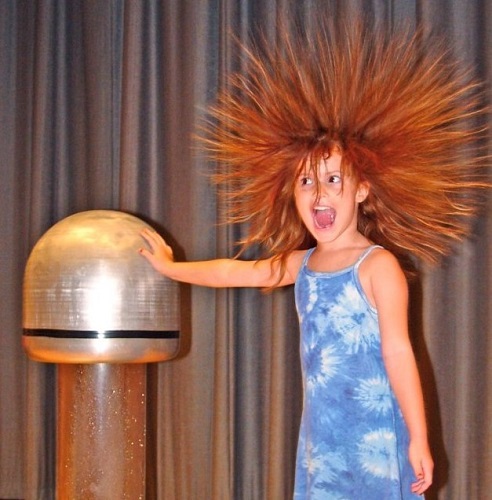 16d   Benefit expert at one's disposal (9)
AVAILABLE:  A verb synonym of benefit with an adjective synonym of expert

19d   Steaming out of river's current (7)
TOPICAL:  Steaming or very hot has the map abbreviation for river deleted (out of river)

21d   Volatile rodent found in Morecambe, perhaps (7)
ERRATIC:  A rodent contained by (found in) a first name which Morecambe defines by example (perhaps) 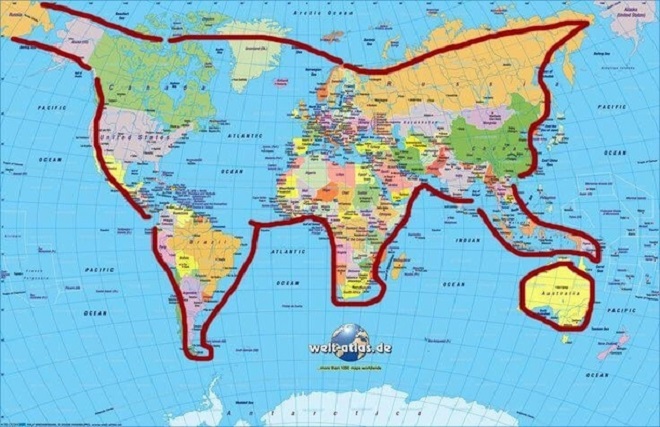 25d   Ludicrously busy chap in charge (5)
MANIC:  Follow a chap or gent with the abbreviation for in charge