Hello, everyone, and welcome.  Grey and drizzly here, making this a good day to stay inside and solve crosswords.  Today's puzzle features at 14a Phil Anderson's winning entry in the clue-writing competition from the April edition of the Telegraph Puzzles Newsletter – congratulations Phil!  That fact suggests that this puzzle might be the work of Telegraph Puzzles Editor Chris Lancaster.  [4pm edit:  I'm told that it is indeed one of his].  I found it less challenging than his recent Tuesday puzzles, but still most enjoyable.

6a    Wrong men seen in empty tenement (4)
TORT:  Some usual soldiery men inserted in (seen in) the outer letters of (empty…) TenemenT

9a    Criticise pianist's somewhat dark tone (5)
SEPIA:  The answer is hiding as part of (… somewhat) the first two words of the clue 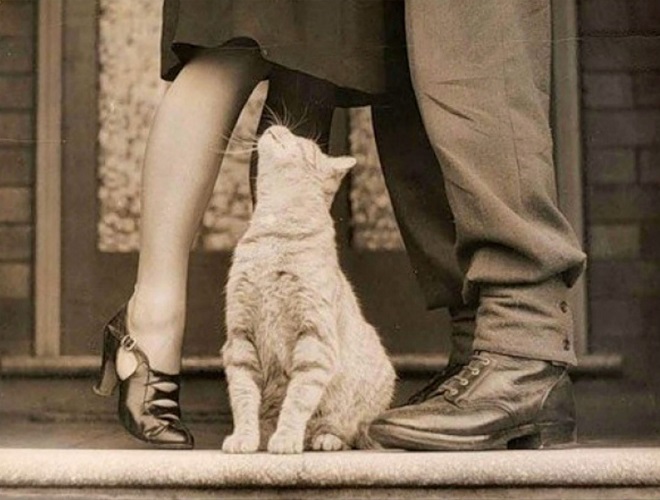 10a   Scotsman caught wearing tech firm's device (9)
APPLIANCE:  A Scottish forename and the cricket abbreviation for caught are together contained in (wearing) a US tech firm who, for example, make the tablet most often used to read the blog

12a   Manufacturer regularly signed American apprentice (13)
INDUSTRIALIST:  Concatenate alternate letters (regularly) of sIgNeD, an abbreviation for American, and a synonym of apprentice

14a   Beast bound to appear after intermittent rain at sea (8)
ANTELOPE:  To bound or leap follows (appears after) alternate letters of (intermittent …) rAiN aT sEa 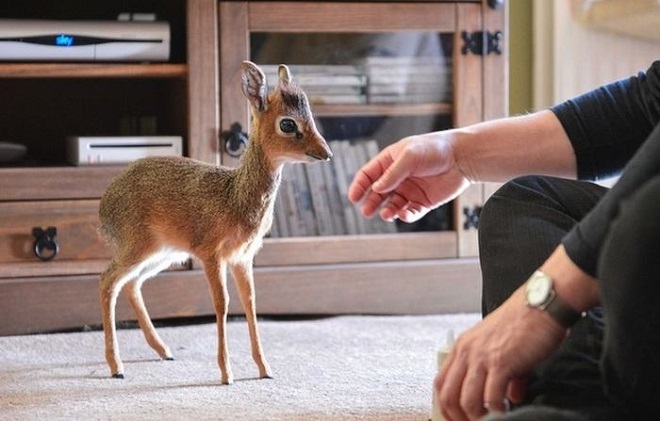 15a   Married rogue in trouble remains here (6)
MORGUE:  Follow the single letter for married with an anagram (… in trouble) of ROGUE 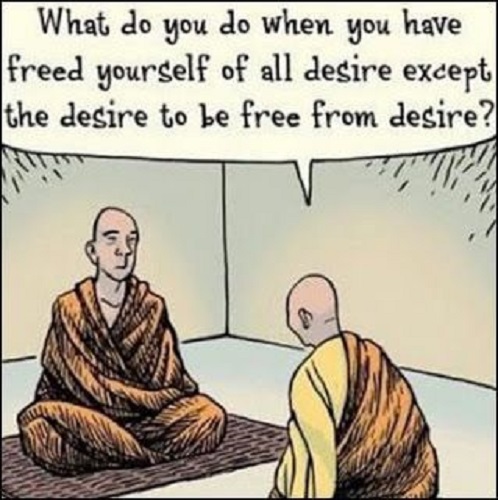 24a   Just tell one student to hide answer (9)
IMPARTIAL:  The fusion of tell or communicate, the Roman one, and the letter indicating a student driver contains (to hide) the single-letter abbreviation for answer

27a   Lacking guidance, Liberal released criminal before start of sentence (10)
LEADERLESS:  Link together the single letter for Liberal, an anagram (criminal) of RELEASED, and the first letter of (start of) Sentence

1d    What's the point of some animals? (4)
TUSK:  A cryptic definition of pointy bits possessed by some animals

2d    Choose a quiet spot (7)
APPOINT:  Cement together A from the clue, the musical abbreviation for quiet, and a spot or position

3d    Random glances could become source of gossip (13)
SCANDALMONGER:  An anagram (… could become) of RANDOM GLANCES

4d    Strange patterns in part of church (8)
TRANSEPT:  An anagram (strange) of PATTERNS

5d    Grave message supported by queen that's more mature (5)
RIPER:  A three-letter abbreviation seen on headstones is followed by (supported by, in a down clue) the Latin abbreviation for Queen Elizabeth 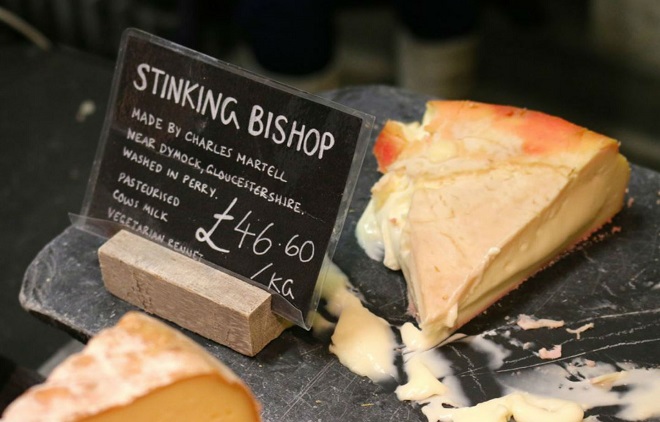 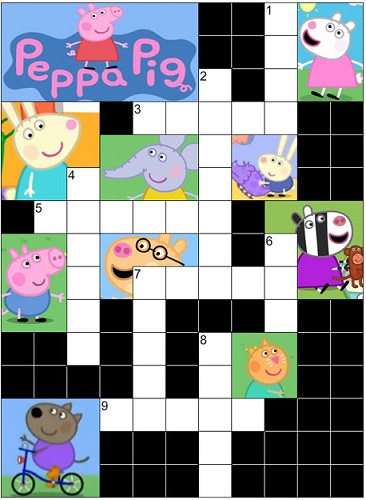 8d    Sent matter for analysis to find cures (10)
TREATMENTS:  An anagram (for analysis) of SENT MATTER

11d   Unusually poor gent aimed to become cheerful (2,1,4,6)
IN A GOOD TEMPER:  An anagram (unusually) of POOR GENT AIMED.  The answer isn't given explicitly in Chambers or Collins, but it is listed in the Shorter Oxford English Dictionary

13d   Lag first to find completely live deer (4,6)
FALL BEHIND:  Chain together the first letter of Find, a synonym of completely, live or exist, and a female deer

16d   Streaky bacon on top with rind already oddly missing (8)
BRINDLED:  Assemble the first letter of Bacon (bacon on top, in a down answer), RIND from the clue, and the even letters (… oddly missing) of aLrEaDy 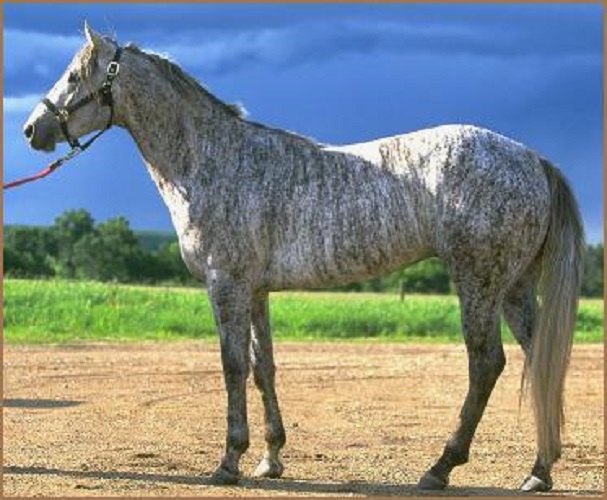 18d   Song drunk plays in company (7)
CALYPSO:  An anagram (drunk) of PLAYS inserted in an abbreviation for company

20d   Agreement of new number during summer in France (7)
ENTENTE:  The abbreviation for new and a number between nine and eleven are together contained by (during) the French word for summer

22d   Rubbish outing supported by European (5)
TRIPE:  An outing or journey followed by (supported by, in a down clue) the single-letter abbreviation for European

23d   Unchanged part of Christmas Island (2,2)
AS IS:  The answer is found hiding as part of the remainder of the clue

Thanks to today’s setter for a fun solve.  Highlights for me today included 9a, 25a, 26a, and 3d.  Which clues did you like best?