Good morning from South Staffs where the sun is trying to break through the early morning cloud.

Today’s Giovanni took me a little longer than some of the puzzles I have blogged recently, but as always the wordplay enables the solver to get to the more obscure answers. 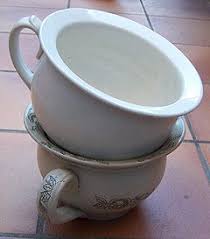 7a           Faint expression of petulance when idiot enters (4,3)
PASS OUT – A facial expression indicating petulance (I think the French call it a ‘moue’) wrapped around another word for idiot.

8a           Something that’s light and attractive in man fussy about clothes? (3,4)
FOG LAMP – This is something which is a light. Another word for a dandy or beau, wrapped around an informal term for ‘attractive ‘ or ‘dolled up’.

11a         Settle as female politician, about to be installed (6)
ENCAMP – Put together the first name of the late Mrs Sharples of Coronation Street and the usual crossword politician, then insert a Latin abbreviation for ‘about’ or ‘approximately’.

16a         Hoovers before bedtime maybe, making a fresh start? (5,5)
CLEAN SLATE – Split the answer (6,4) and you get a verb which is a general term for ‘Hoovers’ or ‘scrubs’, followed by an adverb relating to the time of day when bedtime is a likely option.

21a         Prayer from head of show binding stars together (6)
ORISON – A prominent Northern Hemisphere constellation, also called the Hunter, wrapped around the first letter (head) of Show. 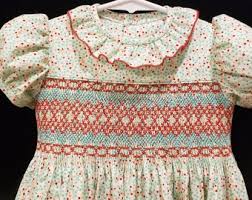 24a         Disorder that’s heard in street, attack knocking leader out (7)
STAMMER – To get this speech disorder, start with an abbreviation for STreet, then add a word for ‘attack’ (or the weapon which might be used) minus its first letter (knocking leader out).

26a         Surely no hero, husband leaving, going off in a wrongful manner (11)
ERRONEOUSLY – Anagram (going off) of SURELY NO (h)ERO without the H (husband leaving).

1d           Tank — it’s newly installed in European laboratory (7)
CISTERN – Anagram (newly) of IT’S, inserted into the acronym for a European nuclear research centre based in Switzerland. 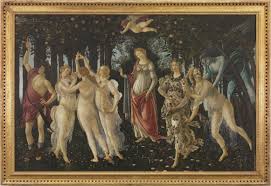 5d           Musician producing something alive almost, concert’s last piece (8)
ORGANIST – Remove the last letter (almost) from a generic word for a living creature, then add the last letter of concerT.

6d           Like sailor going out from Kent, say, with prize (7)
SEAWARD – The compass bearing indicating the part of the UK where Kent is to be found, followed by a prize or grant. 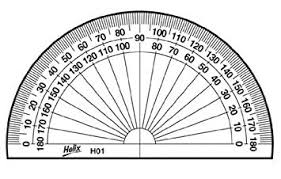 9d           Decorator offering mediocre material stirred her wrath (11)
PAPERHANGER – Put together some mediocre or unstimulating material (on television, for example), an anagram (stirred) of HER, and another word for ‘wrath’.

12d         Opening with word of prayer to glide — in cantor’s style? (10)
PORTAMENTO – Put together an opening in a ship’s side, the traditional final word of Christian prayers, and TO (from the clue), to get a musical term for a continuous glide from one tone to another.

15d         Trendy old person who may betray someone? (8)
INFORMER – Another word for ‘trendy’ or ‘popular’ followed by an adjective describing something old or past.

20d         Cheats — group of e.g. pirates aboard ship (6)
SCREWS – The usual crossword ship wrapped around the people on board her (who may or may not be pirates).