Good morning from South Staffs as the sun struggles to break through the clouds in this return of winter.

Like Kath yesterday, I was unable to make my usual midnight start on today’s puzzle because the website did not update at the stroke of twelve, which it usually does. Someone at Telegraph Towers clearly needs to put the clocks forward.

However, Giovanni’s puzzle today did not detain me too long when I started on it this morning, with several long anagrams to provide a way in, and nothing too obscure.

4a           Fashionable item of clothes with gold edge, potential moneymaker (8)
INVESTOR – Put together a two-letter word for ‘fashionable’, an item of clothing which is underwear in England but worn visibly in America, and the heraldic term for gold.

10a         Evangelist fighting against atheism ultimately becomes half-hearted (8)
LUKEWARM – Put together one of the four Evangelists, something which involves fighting, and the last letter (ultimately) of atheisM.

11a         Meet the old man outside wild party being taken short! (9)
FORGATHER – Remove the final letter (taken short) from a wild party, then insert the result into the relative who may be known as ‘the old man’.

13a         Contribution I pen, finally turning up on time (5)
INPUT – Put together I (from the clue), the last letter (finally) of peN, the reverse (turning) of UP (from the clue), and an abbreviation for Time.

21a         Middle of field has thin tree (5)
EBONY – The central letter (middle) of fiEld, followed by a description of someone who’s thin, giving us a tropical hardwood which is very dark. 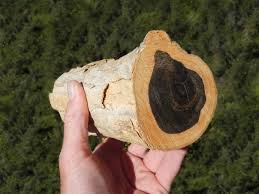 23a         Celebrity going round garden, ending in rockery, sitting down (9)
SEDENTARY – Another word for a celebrity wrapped around the garden from which Adam and Eve were expelled, followed by the last letter (ending) of rockerY.

24a         Well-disposed, like a bank? (8)
INCLINED – Double definition, the first being a state of mind, the second a description of a geographical feature.

25a         Military unit in district given new leader (6)
LEGION – Change the first letter of another word for a district or area, and you get a unit in the Roman army.

27a         Group on newspaper accounting for daily event (6)
SUNSET – One of the UK’s red-top newspapers followed by a group or clique. 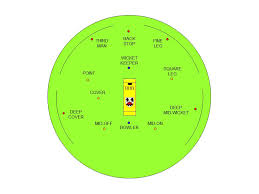 6d           English archdeacon at home — good time for putting feet up? (7)
EVENING – Put together an abbreviation for English, the abbreviated form of address for an archdeacon, ‘at home’, and Good.

7d           Traveller in marketplace upset over limited parking (5)
TRAMP – Reverse (upset) another word for a marketplace (especially one here livestock are sold), then add an abbreviation for Parking.

8d           Furthest little spot found in holiday? (8)
REMOTEST – A small speck or particle inserted into a period away from work.

16d         Fascinating group, including one ex-GI? (8)
RIVETING – Put together the Roman numeral for one and the term familiarly used in the US for former soldiers, then wrap a group or cabal around the result. 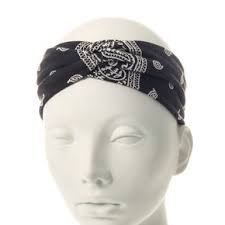 20d         Bird awfully cagy needing to miss a trap (6)
CYGNET – Anagram (awfully) of C(a)GY with the A removed (needing to miss a), followed by a variety of trap which may indeed be used to catch birds. The result is a young aquatic bird. 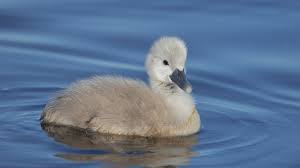 22d & 12d            Dramatist getting theatrical award meeting film producer with big mug (5,11)
OSCAR HAMMERSTEIN – The first name of this writer is the same as the golden statuette awarded by the Academy of Motion Picture Arts and Sciences. Then put together a British film company which produced horror movies, and a large German beer mug, to get his surname.