I found no particular problems with today’s Giovanni, and completed it in ** time.

1a           Activists making gain excitedly embraced by people in tents (11)
CAMPAIGNERS – Anagram (excitedly) of GAIN, inserted into some people who spend their holidays in tents (or caravans or motorhomes).

10a         Flow of water unfortunate, river infiltrating club (8)
MILLRACE – Another word for unfortunate or bad (luck) and an abbreviation for River, with a ceremonial club wrapped around them. 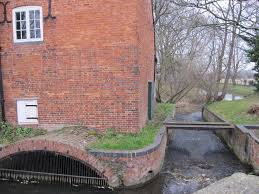 16a         Agent has a share in process of putting things right again (10)
REPARATION – Put together a shortened form of the word for an agent or commercial  traveller, A (from the clue) and a share (of food, perhaps).

18a         Second letter to the Corinthians (4)
BETA – Cryptic definition of the second letter of the Greek alphabet. 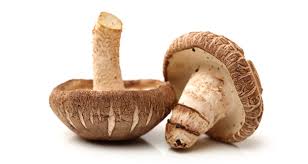 24a         Fault admitted by the German fellow lacking direction (7)
DRIFTER – A geological fault (there’s a very large one in Kenya), with one of the forms of the German definite article wrapped around it. 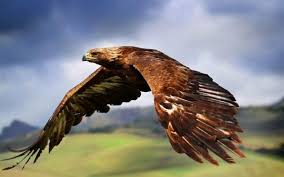 1d           Copper not entirely cross with you and me — a fluffy wet type? (7)
CUMULUS – Put together the chemical symbol for copper, a crossbred animal with its last letter removed (not entirely), and a pronoun for ‘you and me’. The answer is something seen overhead. 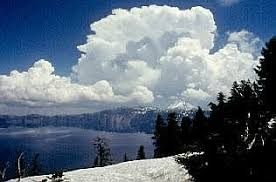 4d           Lark, partridge, pheasant …? (4)
GAME – Triple definition. The first one is not a bird. The second and third are frequently shot, so are both examples of the answer. 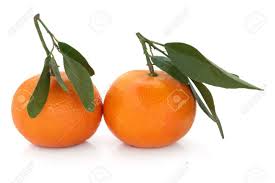 7d           A politician in church preached, becoming oily (11)
CAMPHORATED – Start by putting together A (from the clue) and one of the usual politicians. Wrap an abbreviation for ‘church’ around the result, then add a synonym of ‘preached’ or ‘gave a public speech’.

12d         Very good having miss to entertain you in ship’s compartment (5,5)
PILOT HOUSE – Another word for ‘very good’ or ‘holy’, followed by a verb for ‘miss’ or ‘have go astray’ wrapped around an archaic form of ‘you’ (singular) now found mainly in ‘church language’ or some dialect forms. The answer is an alternative name for the place from which a ship is controlled.

19d         Look at dictator submerged in river (7)
EXAMINE – A river in Devon wrapped around the former dictator of Uganda. 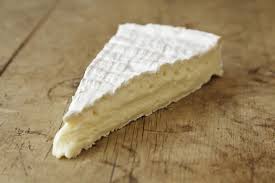