Hello, everyone.  I can't think of much to say about today's puzzle.  So I'll get the boilerplate out of the way and move swiftly along to the hinty part of the blog.  In the hints below most indicators are italicized and definitions are underlined.  Clicking on the the answer would be here buttons will reveal the answers.  In some hints hyperlinks provide additional explanation or background.  Clicking on a picture will enlarge it or display a bonus illustration.  Please leave a comment telling us how you got on. 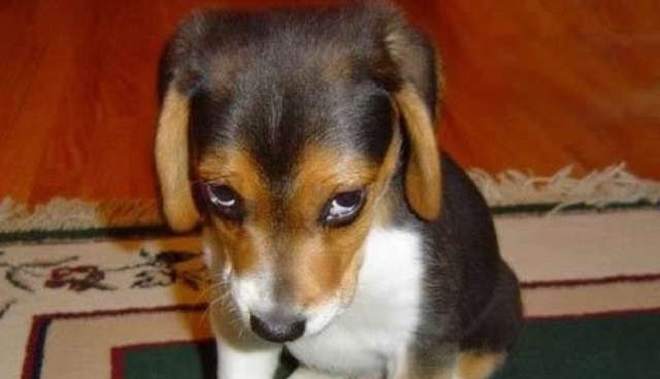 5a    Credit cards snap around end (7)
PLASTIC:  A snap or photo is wrapped around a synonym of end

9a    Spoils game in seconds (5)
RUINS:  Join together a usual abbreviated game, IN from the clue, and the abbreviation for seconds

10a   Half interested, ready for Macron to explain (9)
INTERPRET:  Follow one half of INTERESTED by the French word (… for Macron) for ready (as in ready to wear )

11a   Wife exercises with hoop after the man's muttering (10)
WHISPERING:  Concatenate the genealogical abbreviation for wife, a pronoun for "the man's", the usual physical exercises, and a hoop or circle

12a   Person who's smashing  plate (4)
DISH:  A double definition.  The first an informal word for a good-looking person, the second a plate for food

18a   In spite of everything, neither vessel at sea ignores island (12)
NEVERTHELESS:  An anagram (at sea) of NEITHER VESSEL minus the single letter for island (ignores island) 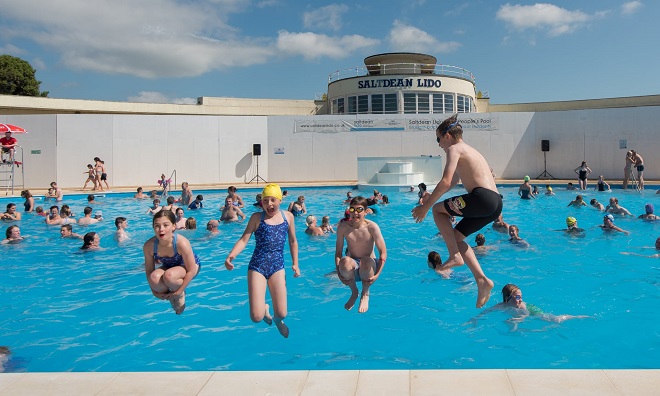 22a   Old politician in jail is gathering acceptable friends (10)
COMPANIONS:  This one is a bit convoluted.  Start by fusing together the abbreviation for old and a usual politician. Next, insert that lot in an informal word for jail.  Finish by appending the IS from the clue after its been wrapped around (gathering) an informal synonym of acceptable or feasible

25a   Scandal in Eton as unruly head of science is imprisoned (9)
SENSATION:  An anagram (unruly) of IN ETON AS has the first letter of (head of) Science inserted (… is imprisoned)

26a   Almost keen to capture large bird (5)
EAGLE:  All but the last letter (almost) of a synonym of keen containing (to capture) the clothing abbreviation for large 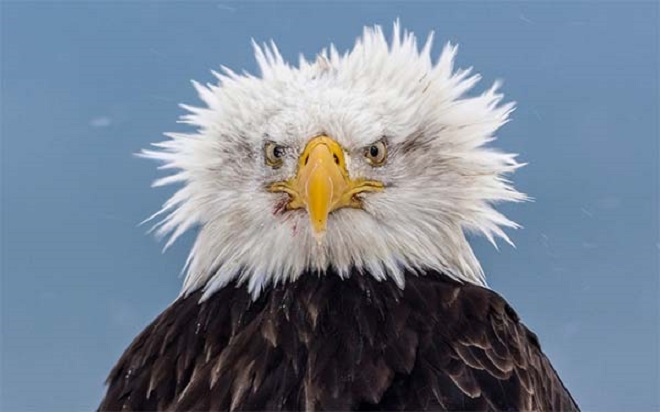 1d    Cons -- and those who guard them (6)
SCREWS:  A double definition, where the second one refers back to the start of the clue.  A verb for cons or swindles, and a slang word for the prison officers who guard the cons behind bars

2d    Nothing to cook in base (6)
ORIGIN:  A charade of the letter that looks like zero (nothing), a synonym of cook (as in cook the books), and IN from the clue

3d    Regularly find rising juice before fruit goes off (10)
DISAPPEARS:  Stick together the reversal (rising) of the even letters (regularly …) of FIND, the vital juice that circulates in plants, and some (plural) fruit

4d    More withered veterans initially dropped off by motorist (5)
DRIER:  The first letter (… initially) of Veterans is deleted from (dropped off by) a motorist

8d    Seizing animal by lower jaw and tail in building (8)
CATCHING:  The best animal is followed by the end of your lower jaw and the last letter of (tail in) buildinG

13d   People on buses perhaps see prangs developing and start to shout (10)
PASSENGERS:  An anagram (developing) of SEE PRANGS and the first letter of (start to) Shout.  The perhaps is indicating that "people on buses" is a definition by example of the answer 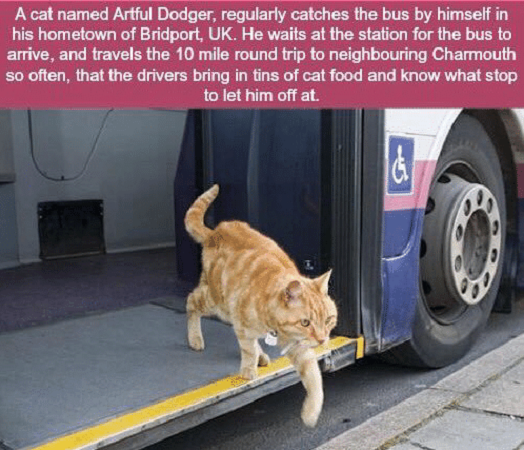 15d   Training fish to follow reduced group of whales (9)
SCHOOLING:  A long-bodied marine fish follows all but the last letter (reduced) of the noun for a group of whales

17d   I have sent over study by the Church for authentication (8)
EVIDENCE:  Chain together the reversal (sent over) of the contracted form of "I have", a study or studio, and the abbreviation for the Church of England

23d   Rubbish  boxers? (5)
PANTS:  A double definition.  The first is British slang for rubbish or nonsense, the second is what boxers are an example of (indicated by the ?)

24d   Artist somewhat weird? A little (4)
DALI:  The ocelot-owning artist is hidden as part of (somewhat …) the remainder of the clue.  Remember that you can frequently ignore punctuation in clues 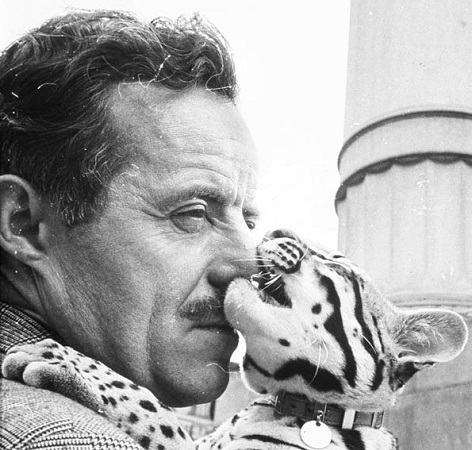 Thanks to today’s setter.  I couldn't identify a favourite.  Could you?