Good morning from South Staffs on a bright morning.

A gentle workout from Giovanni this morning, with only one slightly unusual word. 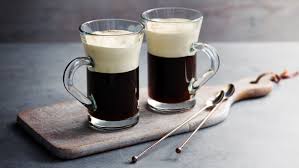 11a         Singer in incomplete command, needing to hold key (9)
CONTRALTO – Another word for ‘command’ minus its final letter (incomplete) wrapped around a key on a computer keyboard.

13a         A hundred hurry — there’s this danger with stampede (5)
CRUSH – The Roman numeral for a hundred followed by another word for ‘hurry’.

14a         Hurry to engage trendy French dramatist (6)
RACINE – Another word for ‘hurry’ (but not the same one as in 13a) wrapped around ‘trendy’, giving us a 17th-century French tragedian. 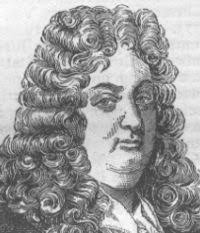 16a         A learner with aim to get into vehicle for a series of dates (8)
CALENDAR – Put together A (from the clue), Learner, and an aim or objective, then wrap a motor vehicle around the result.

20a         Important Arab severe, no end, with condition laid down (6)
SHARIF – Another word for ‘severe’ (of a frost, perhaps) with its final letter removed, followed by a conjunction imposing a condition. The answer is a descendant of the prophet Mohammed through his daughter Fatima (or the surname of a bridge-playing film star of yesteryear).

23a         No fabric for putting around a bit of wood? (5)
TENON – Put together NO (from the clue) and a light fabric, then reverse the result (putting around) to get part of a wooden joint. 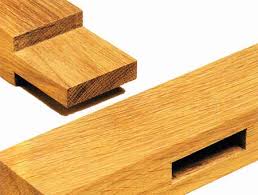 24a         Big river or little one gone arid unfortunately (3,6)
RIO GRANDE – Anagram (unfortunately) of an abbreviation for River and GONE ARID. Thanks to those who spotted the error.

26a         King Baddy in simplistic story (9)
NARRATIVE – The Latin abbreviation for ‘king’ and a baddy or traitor, with another word for ‘simplistic’ wrapped around them.

28a         Hemmed in by youngsters, great man falls apart, broken (11)
FRAGMENTARY – Anagram (falls apart) of GREAT MAN, with some young fish wrapped around the result.

2d           Grasses about to meet newspaper folk? (5)
REEDS – The Latin word for ‘about’ or ‘concerning’ followed by the plural of the usual crossword journalists. 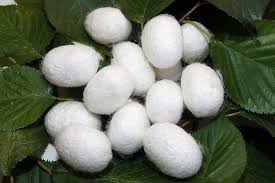 5d           Enjoyment before almost everyone becomes gloomy (8)
FUNEREAL – Put together ‘enjoyment’, ‘before’, and ‘everyone’ with its last letter removed (almost).

7d           More helpful, having reformed strange facilities for youngsters (13)
KINDERGARTENS – Another word for ‘more helpful’ or ‘gentler’, followed by an anagram (reformed) of STRANGE.

9d           Ornamental material revealed by girl’s mum (6-2-5)
MOTHER-OF-PEARL – Some nacreous material found on the inside of an oyster shell which could also be a phrase describing a particular girl’s mum. 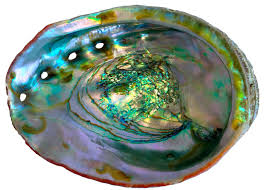 15d         Female gang to afflict Midlands city (8)
COVENTRY – A group of (female) witches followed by ‘to afflict’. The answer has a rugby team supported by our Monday blogger. 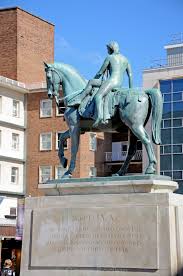 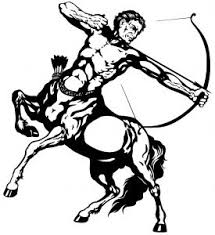 22d         Dad and I heard comic sailor (6)
POPEYE – An informal word for ‘dad’ followed by a homophone (heard) of I, producing a spinach-guzzling cartoon character.

25d         Soldier ultimately quits on promotion? Under no circumstances! (5)
NEVER – Put together the final letter (ultimately) of soldieR and ‘quits’ or ‘level’, then reverse (on promotion) the result.