Hello, everyone, and welcome to another Tuesday.  It is a long time since I have had this much fun with a crossword.  Today's offering was not an easy solve and I have no hesitation in giving it 4* for difficulty.  In fact, since today's Toughie blogger said she spent twice as long on it as she did on the Toughie, perhaps it should even be a tad higher.  What's impressive is that the difficulty doesn't come from the usual sources like obscure vocabulary, esoteric general knowledge, or complex, contorted clue constructions.  Instead, it comes from some quite masterful misdirection.  In many clues the obvious approach turned out to be a dead end, leading to head-scratching and pondering often culminating in a wonderful penny drop.  If our setter is reading the blog today, please comment below to take credit and receive thanks for this masterpiece.

There's been a great response to our comment box survey that's collecting contributions for the upcoming 10th Birthday Bash from site users who would, on this significant anniversary, like to share their feelings about what the site has given them, express their thanks and well wishes to BD, etc.  Hard copies of the contributions will be available at the Bash and published on the site afterwards.  There is still time to contribute, so if you haven't done so already, please click here to open the comment box.

buttons will reveal the answers..  In some hints hyperlinks provide additional explanation or background.  Clicking on a picture will enlarge it or display a bonus illustration.  Please leave a comment telling us how you got on.

1a    Imagines  characters'  features (7)
FIGURES:  A smooth triple definition gets us underway.  Imagines or estimates, characters or personalities, and features or makes an appearance

5a    Honour to be in cleaner room (7)
CHAMBER:  A (3) abbreviation for a particular honour is inserted in (to be in) a cleaning lady often encountered in crosswordland

9a    Field right beside motorway (5)
REALM:  Right or genuine is placed beside the road sign abbreviation for motorway

11a   Quietly allowed to cut salary? That's not done (10)
INCOMPLETE:  The usual musical abbreviation for quietly or softly and a short synonym of allowed are inserted together (to cut) in salary or earnings

12a   Women's bad self-control (4)
WILL:  Cement together the abbreviation for women and bad or evil 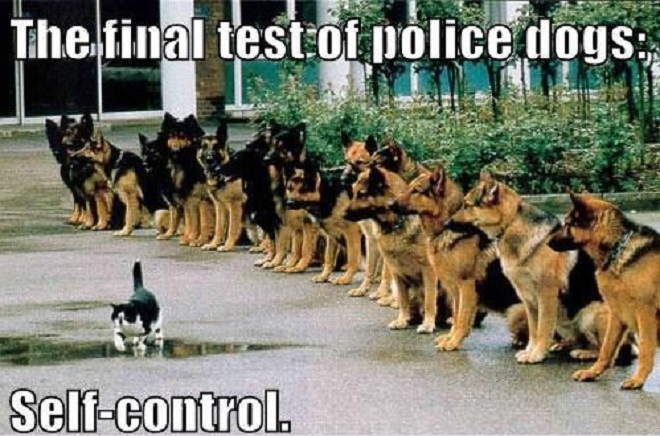 14a   Boss searches for main office (12)
HEADQUARTERS:  An obvious synonym of boss is followed by a less obvious verb synonym of searches.  One where I had to verify the synonym after the solve

18a   Where students could be ordered 'Sit and revise!' after returning in uniform (12)
UNIVERSITIES:  An anagram (ordered…) of SIT REVISE is placed after the reversal (returning) of IN joined to U[niform], its abbreviation in the NATO phonetic alphabet

21a   Imprison  American composer (4)
CAGE:  A double definition, the second the avant-garde American composer perhaps best known for his composition 4'33".  Last time this answer came up I featured the death metal version of that piece.  It's worth a look if you haven't seen it.  Here's a different interpretation

25a   Are new bananas in animal's grasp? (9)
AWARENESS:  An anagram (bananas) of ARE NEW inserted in an animal that's a beast of burden 26a   It beats a run in the wild (5)
HEART:  A and the cricket abbreviation for runs are inserted in an anagram (…wild) of THE.  I smiled when I solved this and I smiled again while writing the hint.  Just a brilliant clue 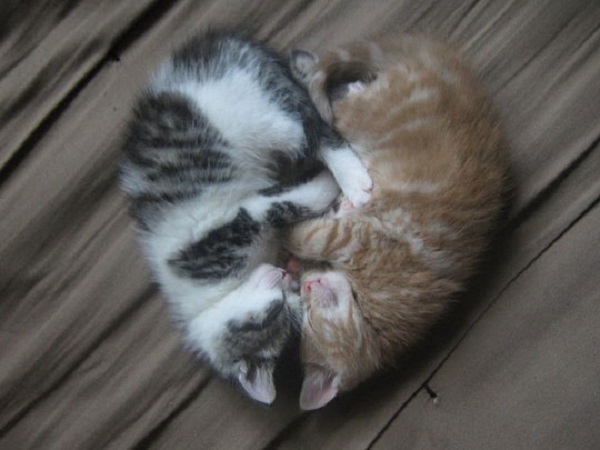 27a   Set  view in the country (7)
SCENERY:  A double definition.  The set is theatrical

28a   The best drink regularly tried by this writer (7)
SUPREME:  Put together a verb meaning drink, the even letters (regularly) of TRIED, and a pronoun for "this writer"

1d    Brave investigator initially interrupting US president gets ban (6)
FORBID:  The first letters (… initially) of BRAVE INVESTIGATOR are inserted in (interrupting) the only US president never elected as president or vice president

2d    Look good with weapon (6)
GLANCE:  Stick together the abbreviation for good and a long pointy weapon

3d    Thought about animal limb perhaps found in grass (10)
REMEMBERED:  A word whose many meanings include "animal limb" is found in a tall grass encountered in marshy areas and crossword grids. The perhaps is needed because "animal limb" is being a definition by example

4d    Seat in Commons too limiting (5)
STOOL:  The answer is hiding in the remainder of the clue

5d    Make prisoners rude over time (9)
CONSTRUCT:  Follow some usual prisoners by the reversal (over, in a down clue) of rude or abrupt, and then append the physics symbol for time 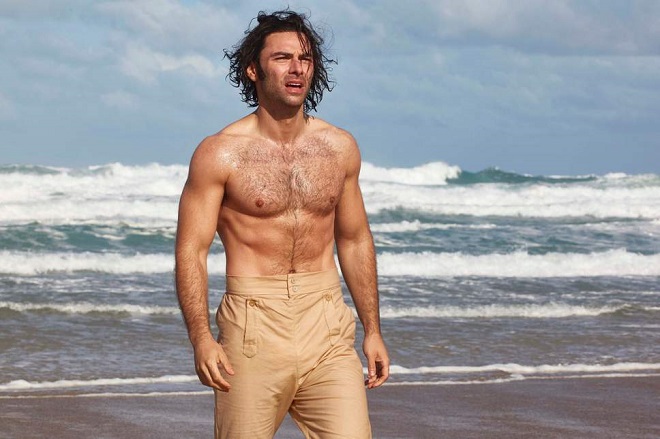 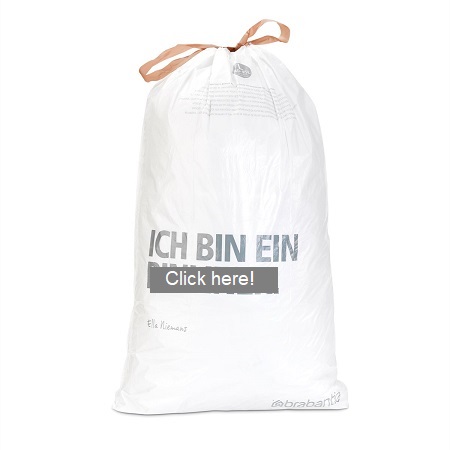 8d    Remains on the French vessel, ill at ease (8)
RESTLESS:  A synonym of remains is followed by (on, in a down clue), "the" in French, and the usual abbreviation denoting a ship

13d   Relationship with China? (10)
FRIENDSHIP:  A cryptic definition.  Ignore the capitalization of China, which is just for misdirection, and recall what china means in Cockney rhyming slang

15d   Find party jolly (9)
DISCOVERY:  Glue together a party from the late 70s or early 80s and an adverb synonym of jolly 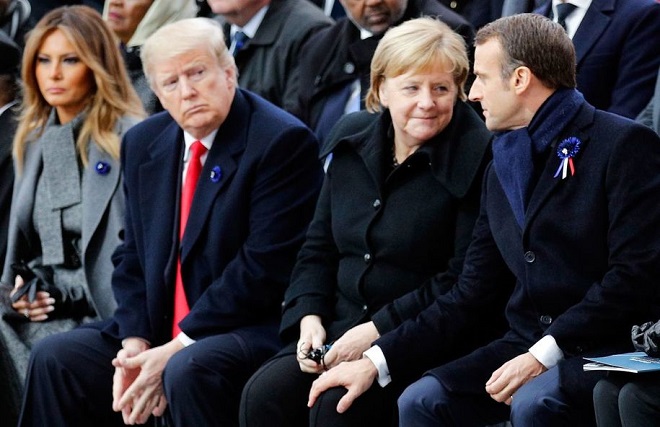 17d   Shame Democrat is with Kelly, possibly (8)
DISGRACE:  A third clue with a topical surface.  Kelly defines by example (.., possibly) not General  or Gene, but an American actress who married a prince (in 1965, not 2018).  She is placed after both the single letter abbreviation for Democrat and IS from the clue 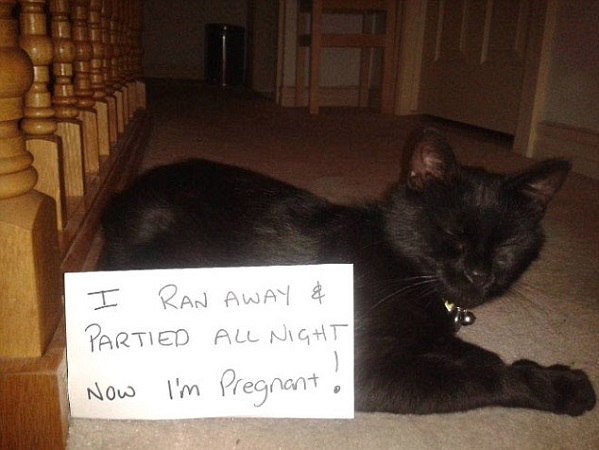 20d   Clement Attlee ultimately supporting fellow Liberal (6)
GENTLE:  The final letter (…ultimately) of ATTLEE comes after (supporting, in a down clue) the fusion of another word for fellow and the single letter abbreviation for Liberal

23d   Dukes succeeded in attacks (5)
FISTS:  The genealogical abbreviation for succeeded is inserted in some attacks of coughing or laughter, perhaps 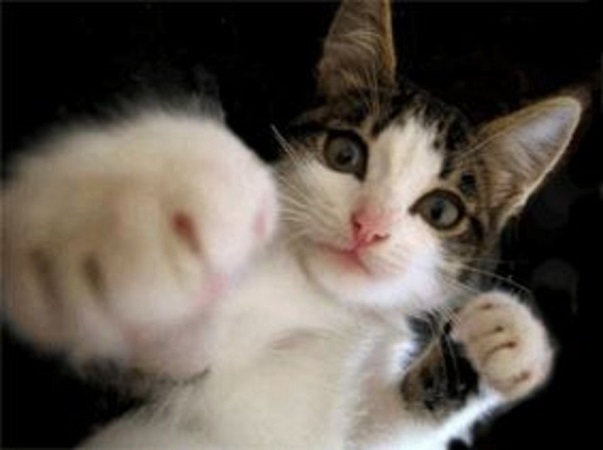 Thanks to today’s setter for a brilliant crossword.  It is hard to pick highlights when so many clues are so good.  But if I had to choose, I'd put 26a in top spot with 6d and 20d not far behind.  Which clues did you like best?