Good morning from South Staffs where, for a change, we have a sunny start to the day.

Apart from the minor technical glitch which affected 9d when I first solved the puzzle on the website just after it had been published last night, this was a reasonably straightforward Giovanni, with the usual inclusion of some GK and the odd unusual word, but entirely secular, so that delicate souls like Brian won’t be ‘offended’ by references to religion.

1a Not as giants, flexing muscles (11)
ANTAGONISTS – Anagram (flexing) of NOT AS GIANTS, giving us some muscles which work against each other. 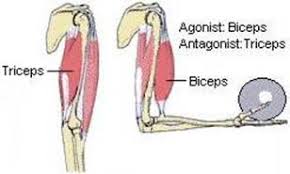 8a Player in first section, cold one getting to gasp (11)
PARTICIPANT – Put together a phrase (4,1) meaning ‘first section, Cold, the Roman numeral for one, and ‘gasp’.

11a Female hiding face in Arab territory (4)
OMAN – Remove the first letter (hiding face) from another word for a female person.

12a Bit of biological make-up contributing to amazing energy (4)
GENE – Hidden in the clue.

13a Editor entertained by smart European (7)
SWEDISH – An informal word for ‘smart’ wrapped around the usual abbreviated editor.

15a Drink as team with supervision cut short (7)
SIDECAR – Another word for a football or cricket team followed by another word for ‘supervision’ with its final letter removed, giving us a cognac-based cocktail. 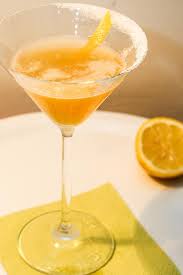 16a Home counties chum offers something green (5)
SEPAL – The compass point indicating the location of the Home Counties in England, followed by another word for a chum or friend.

17a Our cartoonist dull? Yes and no! (4)
MATT – Double definition, the first being the pen-name of the Telegraph’s pocket cartoonist, who certainly isn’t dull; the second being a dull finish, as opposed to gloss. 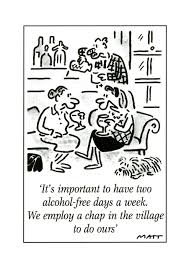 19a Some women in church are modest (5)
HAREM – Hidden in the clue.

21a The female hurried to grab male who fought in America? (7)
SHERMAN – Start with a phrase (3,3) for ‘the female hurried’ and insert Male to get the name of an American Civil War general or a World War 2 tank. 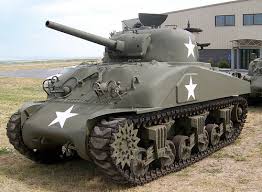 22a Enthusiastic boy, one entering cycle event (7)
MADISON – Another word for ‘enthusiastic’ (often followed by ‘on’) and another word for ‘boy’ placed either side of the Roman numeral for one, to get a track cycling relay race for teams of two. 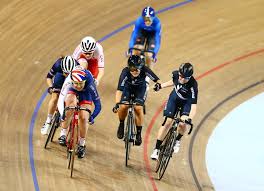 23a Wickedness, as it happens to return (4)
EVIL – Reverse (to return) a word used to describe a broadcast of what is happening then and there.

28a What skater on dodgy pond did? Overcame awkward situation (5,3,3)
BROKE THE ICE – Double definition, the first being a literal result of skating on an insecure surface; the second being a metaphor for overcoming an awkward start to a meeting

2d Bread supplied by emergency organisation in the middle of dinner (4)
NAAN – The middle two letters of diNNer wrapped around one of the organisations that comes out to fix broken-down cars. 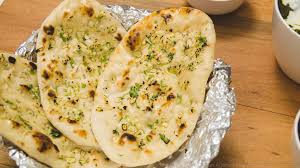 3d Performer with a lot of hair outside entrance to cinema (7)
ACTRESS – A (from the clue) and a quantity of hair, placed either side of the first letter (entrance) of Cinema.

4d Yellow tiger maybe without tail, a killer (4)
ORCA – The heraldic term for yellow, followed by the family of creatures which includes the tiger, minus its last letter, to give the Latin name of a class of marine mammals known as killers. 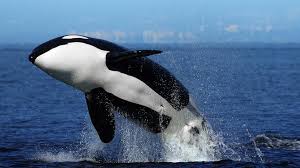 5d Confession of fairy queen on lake put in danger (7)
IMPERIL – A phrase (1’1,4) which might be what the fairy queen in Iolanthe would say about herself, followed by an abbreviation for Lake.

7d Man accommodating some children in repurposed USA rest home (11)
HOUSEMASTER – Anagram (repurposed) of USA REST HOME, giving us the man in charge of a group of boarding-school pupils.

8d Extra words from mum or dad having explosive little girl (11)
PARENTHESIS – Put together another word for a mother or father, an acronym for High Explosive, and a short form of a female sibling.

9d Cheater, pest? How different from me! (8,3)
TEACHER’S PET – A sort of all-in-one clue. Anagram (different) of CHEATER PEST, giving someone who is the antithesis of that. Solving this one on the Telegraph Puzzles site last night gave me some trouble, first because the enumeration was shown as (9,3) when the puzzle first appeared, and then when I tried to submit the completed puzzle I was told that my answer was wrong! Removing one letter and replacing it with the hint letter (which was the same) suddenly produced an accepted submission, and the enumeration had been corrected! My original submission must have clashed with a spot of editing going on at Telegraph Towers.

15d Trading opportunity attracting a thousand in American city (5)
SALEM – The sort of trading opportunity most recently demonstrated by Black Friday, followed by the Roman numeral for a thousand, producing a city in Massachusetts once notorious for witch trials.

19d A swinger with a couple of maidens in joint (7)
HAMMOCK – Put together A (from the clue) and two of the abbreviation for a maiden over on a cricket scorecard, then insert the result into a joint of meat.

20d Robotic person, prominent feature in West? (7)
MACHINE – A prominent facial feature (think of the late Bruce Forsyth) with the first name of Ms West, who invited men to ‘come up and see me sometime’, wrapped around it.

25d Change choice of food to get energy up (4)
EDIT – A word for one’s choice of food, with the Energy promoted to the beginning of the answer.