Good morning from South Staffs on yet another damp, misty morning.

I found today’s Giovanni to be quite challenging, with some of the bits of GK outside my comfort zone – the horse at 18d and the composer at 26a were both new to me.

1a           County team’s disadvantage (8)
DOWNSIDE – A county in Northern Ireland followed by another word for a team.

5a           Catholic services getting lots (6)
MASSES – Double definition: Catholic celebrations of the Eucharist; and another word for ‘lots’.

13a         Those who criticise devices to attract attention of residents (8)
KNOCKERS – Another double definition: a figurative term for people who criticise negatively; or a device on your front door used by callers.

20a         Contemptible person? Just a bit, hiding love (4)
TOAD – Another word for a little bit wrapped around the letter which looks like a love score at tennis.

21a         The curt drunk in foreign city (7)
UTRECHT – Anagram (drunk) of THE CURT. Some may remember that Dr Strabismus (whom God preserve) came from there. 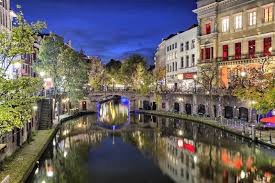 
28a         Pull number back getting ahead (6)
ONWARD – Put together another word for ‘pull’ and an abbreviation for ‘number’, then reverse the lot.

29a         Assign numbers to a drink to be stored by head (8)
PAGINATE – A (from the clue) and some strong drink, with another word for ‘head’ wrapped around the result.

30a         ‘Essential to get eastern money back’ (economist) (6)
KEYNES – Another word for ‘essential’ followed by the reverse (back) of some Asian currency. 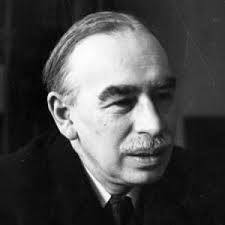 31a         Reportedly hung around to be given a handicap (8)
WEIGHTED – A homophone (reportedly) of a word meaning ‘hung around’.

2d           Worried person is said to have this finish (4,2)
WIND UP – This expression for bringing a speech or the affairs of a company to a close can also, with a different pronunciation, be part of a figurative description of someone who’s uneasy or frightened. 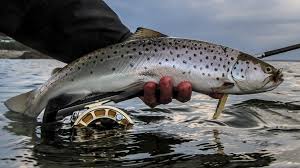 6d           Affirm, using Bible with an expression suggesting pain (6)
AVOUCH – The two-letter acronym for the King James Bible, followed by an exclamation of pain, giving us a word for ‘affirm’ which the BRB classifies as ‘archaic’.

7d           Description of key scheme reduced to essentials (8)
SKELETON – Double definition: the sort of key which used to open inconvenient locks in old detective stories; or the bare bones of a plan.

8d           Supporters making tracks with eleven players finally inside (8)
SPONSORS – Take the last letters (finally) of eleveN playerS and put them inside some tracks left by wildlife.

11d         Woman, no longer one looking after paper that’s taken over (7)
ANNEXED – Put together a woman’s name, the prefix meaning ‘once’ or ‘former’, and an abbreviation for the person in charge of a newspaper.

14d         Imagine member of ancient tribe on Yorkshire river (7)
PICTURE – The ‘painted people’ who lived in pre-Roman Scotland, followed by the river which flows through Boroughbridge in North Yorkshire.

17d         Valve head of plumbing company installed in store (8)
STOPCOCK – Put together the first letter (head) of Plumbing and an abbreviation for COmpany, then insert the result into the store of goods held by a trader.

18d         Horse with energy carrying everyone over street? (8)
GALLOWAY – Another word for ‘energy’ or ‘drive’ wrapped around ‘everyone’ followed by another word for street or road. The answer is a type of horse named for the district of Scotland where it originated. 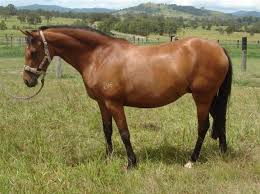 19d         Beginning to stand trial for activity on farm (8)
SHEARING – The first letter of Stand followed by another word for a trial in court.

22d         Cleaner gets only half what customer pays (6)
CHARGE – A domestic cleaning person followed by the first half of GEts.

27d         Upset produced by iron-bound extremist characters (4)
FAZE – The chemical symbol for iron wrapped around the first and last letters of the alphabet.