Hello, everyone, and welcome to another Tuesday back-page blog.  I'm expecting that today we won't have too many solvers reporting that they found the puzzle unreasonably hard or unreasonably easy.  I thought this crossword is just what a Tuesday calls for – accurate definitions, solid and fair wordplay, smooth surfaces, and quite a few smiles along the way.

BD and I modified the site overnight in hopes of fixing the caching problem that required pages to be manually reloaded to see the latest updates.  After clearing the cache on your browser, you will hopefully find that clicking on a link or entering a site URL in the browser address box delivers the latest version of the page.  It's possible that these changes have also fixed the issue with spoilers.  So, if (1) you have been seeing spoiler buttons appear as grey vertical lines, and (2) after clearing your browser cache you see the latest version of pages without a manual refresh, please report how the spoiler buttons in this blog appear now.  If they are not appearing as clickable buttons, details of the computer/tablet/phone and browser you're using would be helpful. 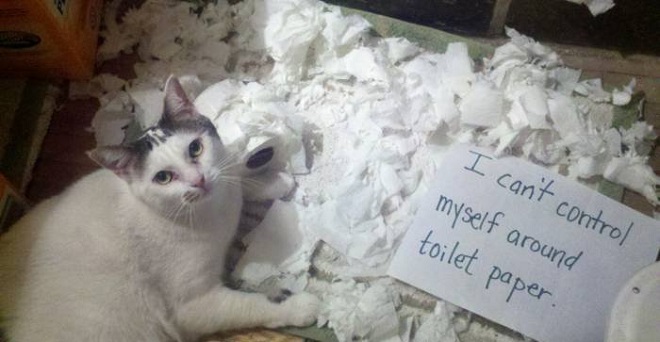 5a    Recover from fresh miracle (7)
RECLAIM:  An anagram (fresh) of MIRACLE

9a    Spontaneous remark from District Attorney upset lawyers in Boston, initially (2-3)
AD-LIB:  The abbreviation for District Attorney is reversed or anagrammed (upset) and followed the initial letters of LAWYERS IN BOSTON

10a   Cause of increase in damage? (9)
INFLATION:  A cryptic definition of something that makes damage (read with its informal meaning of cost or price) increase over time 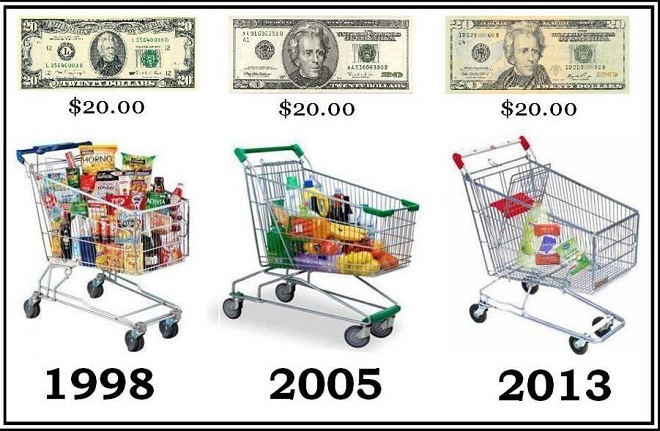 11a   Specialist almost spoilt niece's encounter (10)
EXPERIENCE:  All but the last letter (… almost) of a generic specialist, followed by an anagram (spoilt) of NIECE

14a   Provoke colleague from time to time (12)
OCCASIONALLY:  Stick together provoke or cause and a colleague or friend

22a   Appeal again for rehearsal (10)
REPETITION:  The answer split 2-8 could mean appeal or plead again

26a   Financial help rejected by one northern country (5)
INDIA:  Some financial help that might be given to a disaster-stricken region is reversed (rejected) and placed after the Roman letter for one and an abbreviation for northern

27a   Do shout to limit male's sleeping (7)
DORMANT:  DO from the clue with a synonym of shout containing (to limit) the abbreviation for male 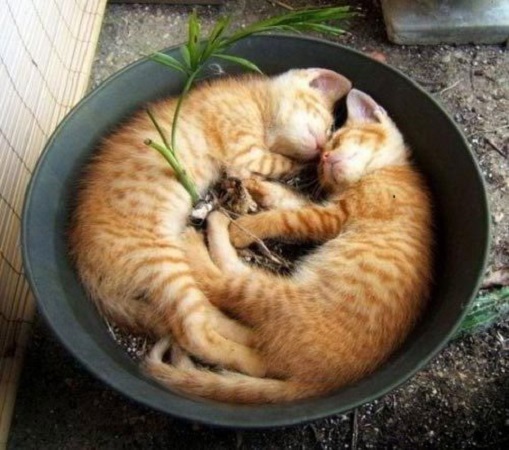 28a   Some get here safely in May? (7)
THERESA:  The question mark indicates that May is a definition by example of the answer, which is hiding as part of (some …) the second, third, and fourth words of the clue 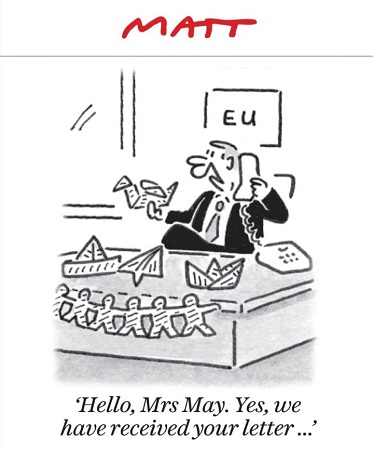 1d    Inspire article about what follows funeral (6)
AWAKEN:  A grammatical article is wrapped about a function that follows a funeral

2d    Spiritual leader lacking energy in chapel I roused (6)
CALIPH:  An anagram (roused) of CHAP[e]L I minus the physics symbol for energy (lacking energy)

3d    Paper is after loan before editor's removed (10)
SUBTRACTED:  Using the ordering implied by after and before, we have here a charade of an informal word for a loan, a paper or leaflet, and the usual abbreviation for editor

6d    Cleaner reluctant to scrub yard (4)
CHAR:  An adjective meaning reluctant or cautious has a single-letter abbreviation for yard deleted (…to scrub yard) 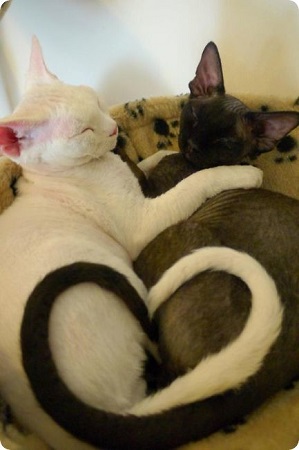 8d    Imagination Disney stirred up inside me (5,3)
MIND'S EYE:  An anagram (stirred up) of DISNEY placed inside ME from the clue

13d   Unsettled at home and fed up, I fool with ecstasy (10)
INDEFINITE:  Concatenate the usual short word for home, the reversal (up, in a down clue) of FED from the clue, I from the clue, a (3) fool, and the (1) informal abbreviation for the drug Ecstasy

15d   A goddess intended to be heartless for fun (9)
AMUSEMENT:  Assemble A from the clue, one of the nine Greek goddesses of the liberal arts, and a synonym of "intended" with its middle letter deleted (… to be heartless)

16d   Oscar caught by copper and possibly spotted getting tied up (8)
OCCUPIED:  Glue together the letter represented by Oscar in the NATO phonetic alphabet, the cricket abbreviation for caught, the chemical symbol for copper, and an adjective describing a pattern that could consist of spots (possibly spotted) 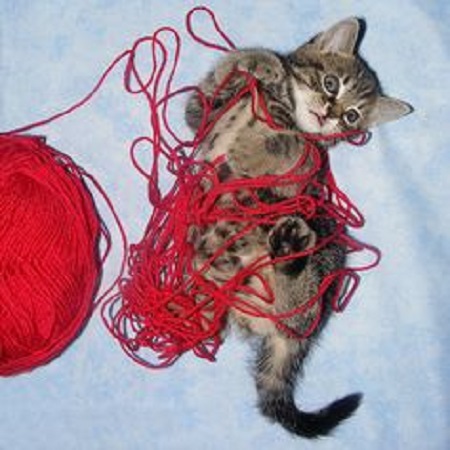 17d   Nuts aren't about to worry animal (8)
ANTEATER:  An anagram (nuts) of AREN'T is wrapped about a verb that can mean worry 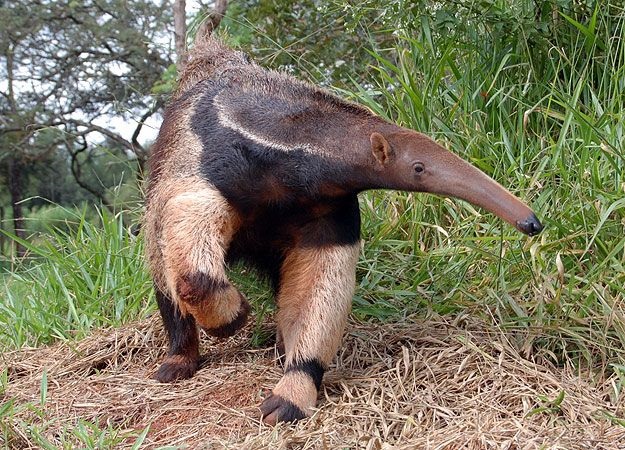 19d   Toy  instrument (6)
FIDDLE:  A double definition.  Toy as in trifle with, and the instrument is the one played by Alison Krauss here

20d   Burbank -- a rather gripping city (6)
ANKARA:  The first three words of the clue are hiding (gripping) this city

23d   Plane on time for get-together (5)
EVENT:  Plane or flat followed by (on, in a down clue) the physics symbol for time

24d   Melody from American lifted atmosphere (4)
ARIA:  Put together a single letter for American and the reversal (lifted, in a down clue) of a synonym of atmosphere

Thanks to today’s setter for a fun solve.  Following the upheavals in the setting roster, I have no idea who created this puzzle.  Last Tuesday we were thrilled to have a visit from the setter (X-Type).  If today's setter is reading, please consider dropping in as well so that we know who to thank.  Top clues for me today were 10a for its penny drop moment, 14a for including some unexpected synonyms, 21a for a great surface, 28a for being a brilliant lurker, and 13d for another wonderfully smooth surface.  Which clues did you like best?