Hello, everyone.  Today we have a solid, enjoyable puzzle that I thought was just right for the Tuesday back-page slot.  In the hints below most indicators are italicized, and underlining identifies precise definitions and cryptic definitions.  Clicking on the Answer buttons will reveal the answers.  In some hints hyperlinks provide additional explanation or background.  Clicking on a picture will enlarge it or display a bonus illustration.  Please leave a comment telling us how you got on.

1a    With regard to something to be chewed over, editor concentrated (7)
REDUCED:  Put together a short word for "with regard to", the reversal (… over) of something chewed by a cow, and the abbreviation for editor 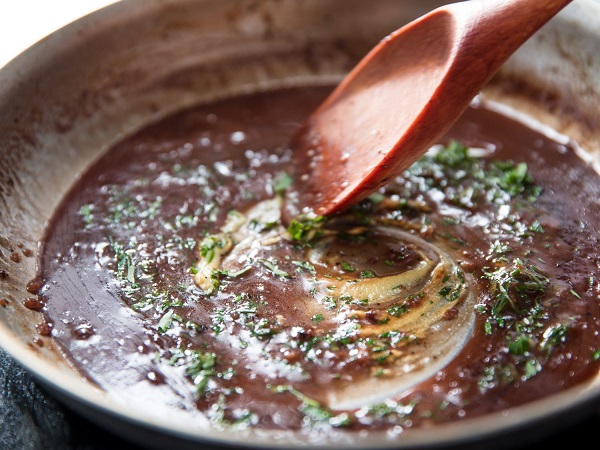 5a    Very many attend lessons? Only some (7)
ENDLESS:  The answer is hiding as only some of the letters in the remainder of the clue 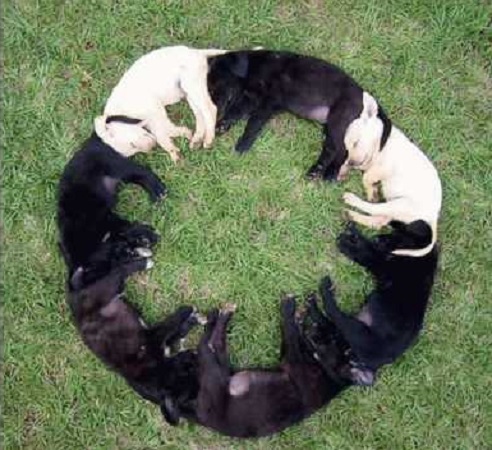 9a    Second appliance on which to sit (5)
STOOL:  Follow the single-letter abbreviation for second by an appliance or implement 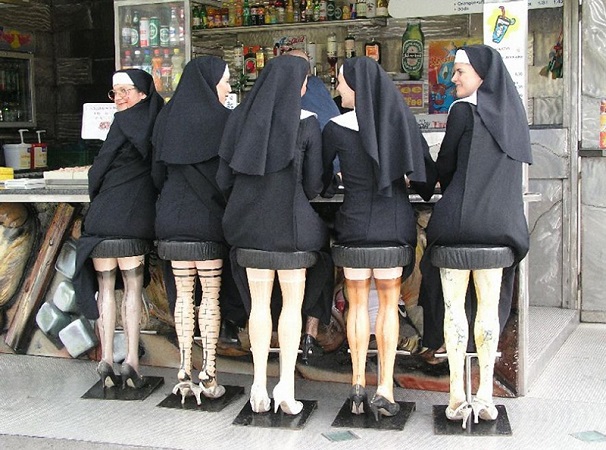 10a   Responses from one racist criminal (9)
REACTIONS:  An anagram (criminal) of ONE RACIST 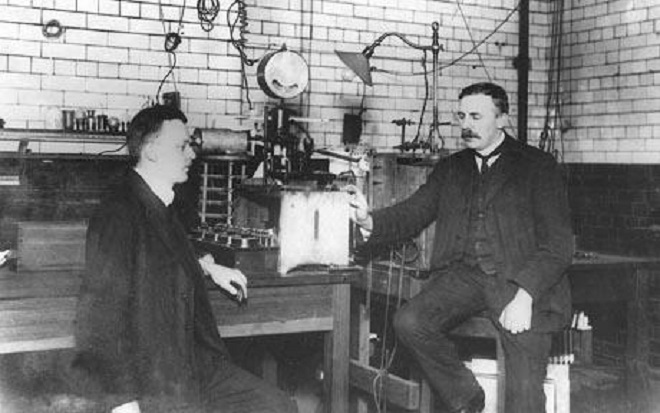 18a   I'm to test soldiers and time small advances (12)a22
IMPROVEMENTS:  Concatenate I'M from the clue, test or show, a generic word for soldiers, the physics symbol for time, and the clothing abbreviation for small

21a   Terrible anger shown by Democrat (4)
DIRE:  The single-letter abbreviation for Democrat is followed by a noun meaning anger or rage

22a   Locks the pits for 24 hours? (3,4,3)
BAD HAIR DAY:  A cryptic definition of a period of 24 hours where everything seems to go wrong, so-called because it might start with the locks on one's head being unmanageable 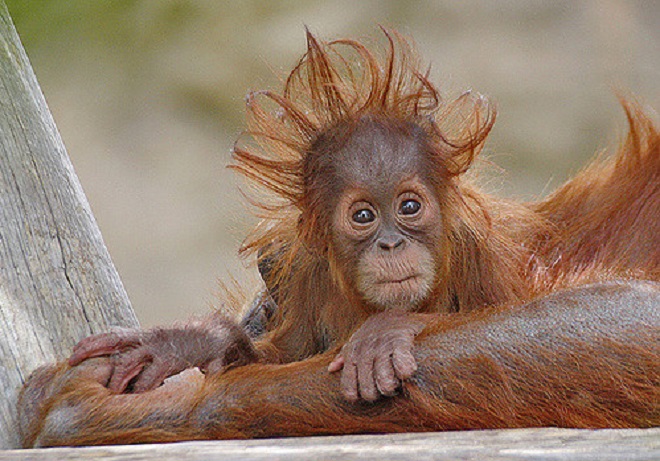 26a   Musical I have rejected with thanks (5)
EVITA:  The contracted form of "I have" is reversed (… rejected) and followed by a short word of thanks

27a   Letter, strangely, is open about student (7)
EPSILON:  Obtain a Greek letter from an anagram (strangely) of IS OPEN containing (about) the single letter indicating a learner (student) driver 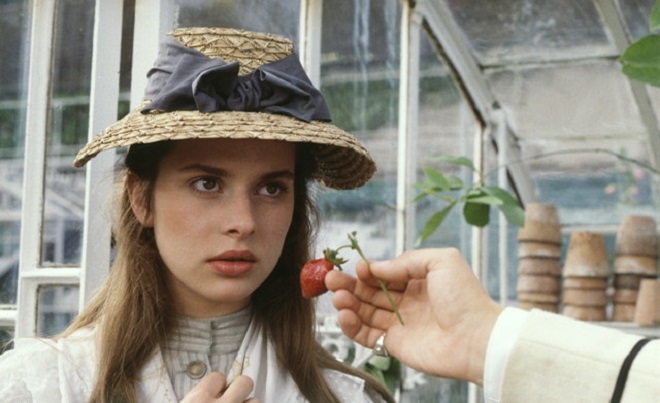 1d    Stay in bed -- is Eric getting up? (6)
RESIDE:  Another lurker.  The answer is hidden reversed (getting up, in a down clue) in the remainder of the answer 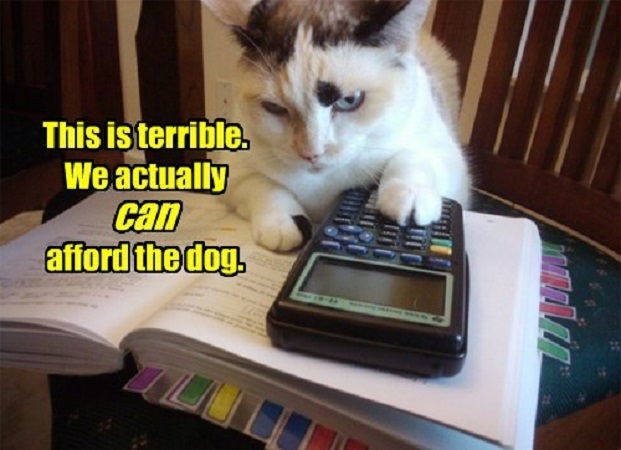 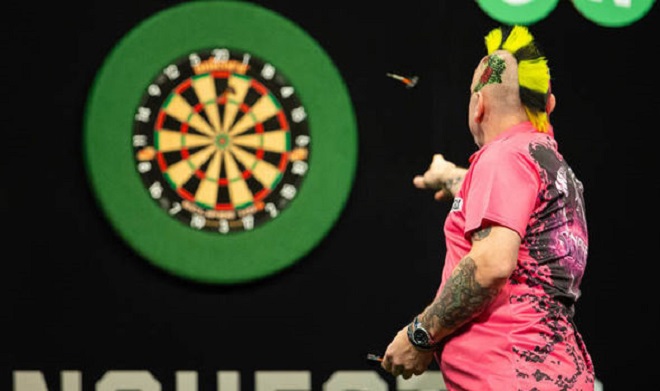 5d    Fancy bishop with alcohol returning to make a speech (9)
ELABORATE:  Join together the chess abbreviation for bishop and a (3) alcoholic drink.  That lot is then reversed (returning) and has a verb meaning "to make a speech" appended

8d    Anticipation from smell perhaps surrounding us with starter in pizzeria (8)
SUSPENSE:  Something that smell is an example of (… perhaps) containing (surrounding) both US from the clue and the first letter of (starter in) PIZZERIA

13d   Vessels, for instance, at sea with no female (10)
CONTAINERS:  An anagram (… at sea) of [f]OR INSTANCE minus the abbreviation for female (with no female)

15d   Management alternative? About time (9)
OPERATION:  An alternative is wrapped about a long period of time

16d   Animals and birds go crazy first (8)
WILDLIFE:  A noun meaning go or vigour is preceded by a synonym of crazy (… crazy first) 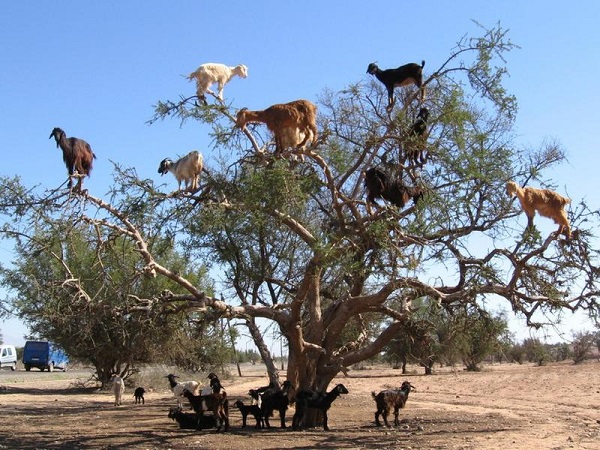 17d   Pretended to encourage debts (8)
SPURIOUS:  Make an adjective meaning pretended by cementing together encourage or urge and some documents acknowledging debts

19d   A daughter with immoral habit getting counselling (6)
ADVICE:  Link together A from the clue, the genealogical abbreviation for daughter, and an immoral habit

23d   Feeling hungry, wanting half before church (5)
HUNCH:  Half of HUNGRY is placed before the map abbreviation for church 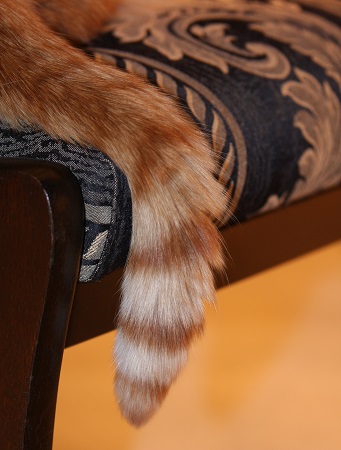 Thanks to the setter for a fun solve.  Top clues for me today were 16d and 23d.  Which ones did you like best?