Good morning from South Staffs, with a grey start to the day.

Today’s Giovanni took me a bit longer than usual, perhaps because the first virus infection of the autumn has hit me. 21a, where I just didn’t see the anagram, was last one in.

1a           Authority makes you cross, regularly sick inside (6)
MUSCLE – A cross-bred animal wrapped around the alternate letters (regularly) of SiCk.

5a           One girl carrying another across river in small country (8)
ANDORRAN – A girl’s name wrapped around another girl’s name, which in turn is wrapped around River. The answer is an adjective describing a small, mountainous country in the Pyrenees.

9a           Element having game in shop repeatedly troublesome (10)
PHOSPHORUS – Start with an anagram (troublesome) of SHOP. Duplicate the anagram. Then insert the initials of the Kiwis’ national sport. 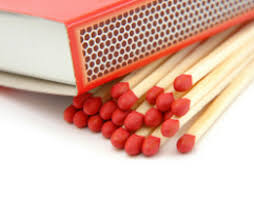 10a         Support player playing after break from game? (4)
BACK – This is a triple definition, the second being a term applied to a player by reference to his or her position on the field of play, and the third describing someone returning from injury or suspension.

11a         Provider of weaponry in a group of jolly types accompanying our monarch (8)
ARMOURER – Put together A (from the clue), the initials of a naval regiment whose members are sometimes (especially in crosswords) known as ‘jollies’, OUR (from the clue), and the regnal cipher of the Queen.

12a         Really enjoy school subject? Latin initially is hard! (6)
RELISH – Put together a school subject generally known by its initials, the first letter (initially) of Latin, IS (from the clue), and Hard.

15a         Fellow who sang funny songs somewhere in Belgium (8)
FLANDERS – Double definition: the surname of the entertainer who appeared with Donald Swann; or a Dutch-speaking part of Belgium.


18a         Be twitching with everyone joining in, as befits some dancing (8)
BALLETIC – Put together BE (from the clue) and a nervous twitch, then wrap the result around a word for everyone.

21a         Fear a bishop, sadly lacking first sign of saintliness (6)
PHOBIA – Anagram (sadly) of A BI(s)HOP, with the first letter of Saintliness removed.

25a         Sportingly deliver sporting trophy? (4)
BOWL – Double definition: the first is what Jimmy Anderson or Moeen Ali do for a living; the second is a trophy like the Super one that American footballers play for.

26a         Excursion by lake has Heather gibbering (10)
DRIVELLING – An excursion in a car or carriage, followed by another word for heather.

27a         Timely message about bodyguard (8)
REMINDER – The Latin word for ‘about’ or ‘concerning’, followed by the sort of bodyguard played by Dennis Waterman opposite George Cole on TV.

2d           Guide employer around hospital (5)
USHER – The employer of a piece of kit wrapped around Hospital.

3d           Actor so out of sorts, endlessly unwell — medicine needed (6,3)
CASTOR OIL – Anagram (out of sorts) of ACTOR SO, followed by a word for unwell with its last letter removed. 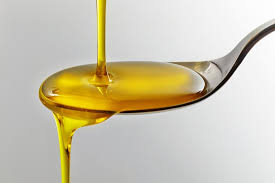 4d           Call on old lover, animated about end of affair (6)
EXHORT – The usual former lover followed by another word for ‘animated’, perhaps relating to a debate or discussion, wrapped around the last letter of affaiR.

5d           A rarer critic troubled about RAF provision for planes (8-7)
AIRCRAFT-CARRIER – Anagram (troubled) of A RARER CRITIC wrapped around RAF (from the clue). 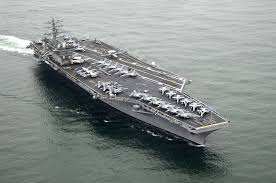 6d           Tapestry hung upside down in amateur operation — chaos! (8)
DISARRAY – The 3-letter acronym for amateur construction or decoration work in the home, wrapped around the reverse (hung upside down, in a Down clue) of the sort of wall hanging that Polonius was hiding behind when Hamlet stabbed him.

14d         See son in domestic party being horrible (9)
LOATHSOME – ‘See!’ or ‘Behold!’ followed by a phrase (2,4) for a reception or party held in someone’s house, wrapped around the abbreviation for Son.

16d         Learner in ridiculously hot dance that requires much athleticism (9)
DECATHLON – Anagram (ridiculously) of HOT DANCE wrapped around the symbol for a learner driver. The answer is a multi-disciplinary athletic event. 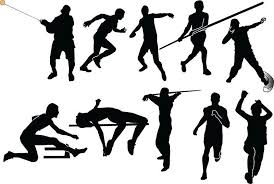 17d         Somewhere near Fleet Street, editor is left behind (8)
STRANDED – The Westminster street which becomes Fleet Street at Temple Bar as it enters the City of London, followed by an abbreviated editor.


20d         A grassy area cut — first requirement for Saturday matches (6)
AGREES – Put together A (from the clue), a grassy area, perhaps one where golfers find the hole, with its last letter removed (cut), and the first letter of Saturday.

22d         Time to tuck into island dish (5)
BALTI – An Asian island holiday destination, with Time inserted into it, giving us a type of curry cooked in a shallow pressed-steel dish. 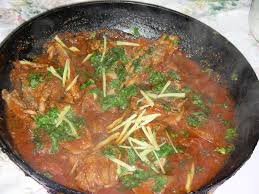 24d         Cast aside yearbook, having ignored the second article (5)
ANNUL – Remove the second A from a word for a yearbook.