Hello, everyone, and welcome to another Tuesday back-page blog.  Today we have a solid puzzle filled with smooth surface readings.  I encountered three expressions that were new, probably because I'm foreign, but all gettable from the wordplay.  Which is exactly how it should be.

The results of last week's survey on our professions and passions are available under the following spoiler box.  The responses show that we are a very diverse community, considerably more varied in our backgrounds than I would have guessed. Thanks to the 300+ readers who responded.

Click here for the results of the professions and passions survey 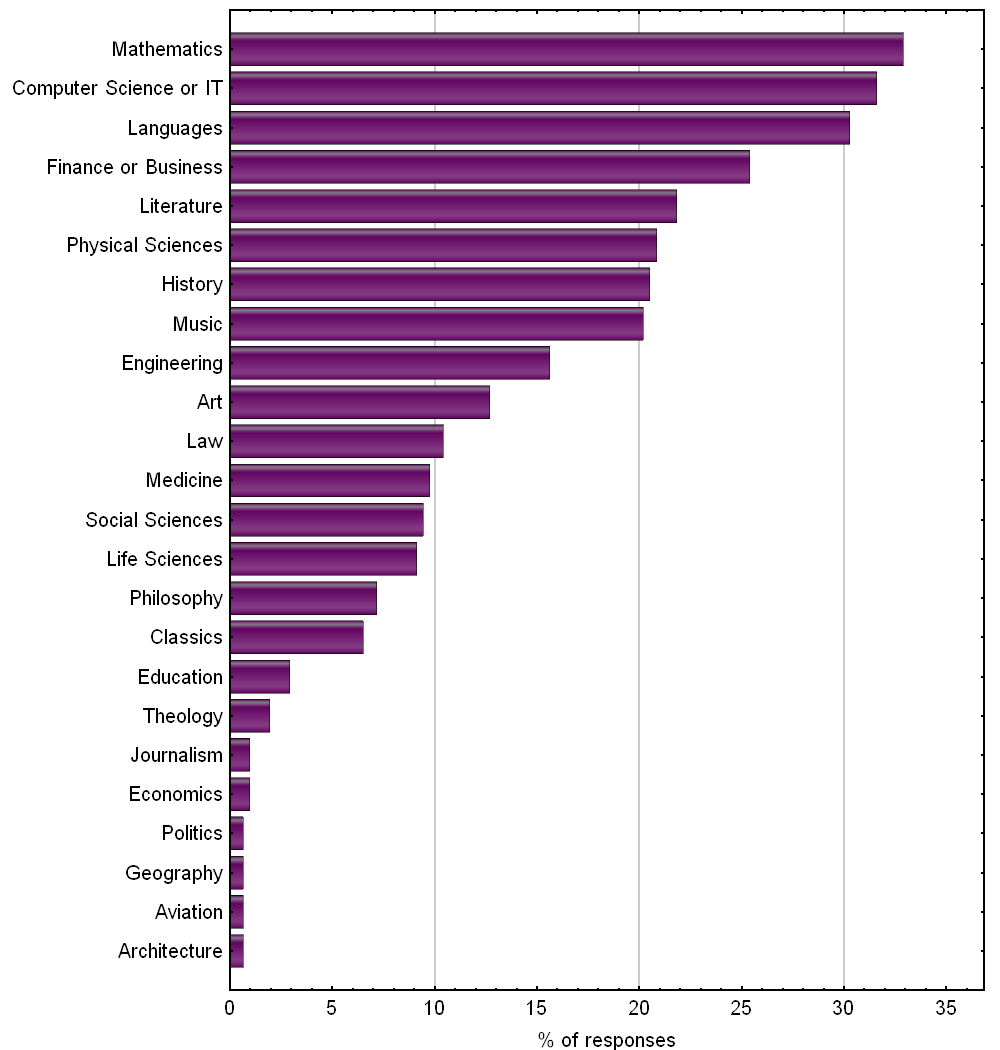 In the hints below most indicators are italicized, and underlining identifies precise definitions and definitions overlapping wordplay.  Clicking on the Answer buttons will reveal the answers.  In some hints hyperlinks provide additional explanation or background.  Clicking on a picture will enlarge it or display a bonus illustration.  Please leave a comment telling us how you got on.

1a    Grouches about popular TV drama shown over a short period (10)
MINISERIES:  Some grouches or killjoys are wrapped about a usual word for popular

6a    Parrot in part of London house (4)
ECHO:  Put together the (2) postcode for part of central London and an abbreviation for house

10a   Some inhabiting other block (5)
INGOT:  The answer is hiding as some of the remaining characters in the clue

11a   Theatrical term defined by old coach, retired (5,4)
STAGE LEFT:  An old horse-drawn coach is followed by retired or gone

12a   Celebrities greeting foremost of passengers leaving flying machine (8)
STARSHIP:  Concatenate a synonym of celebrities, a short informal greeting, and the first letter of (foremost of) PASSENGERS, to get a science fictional craft 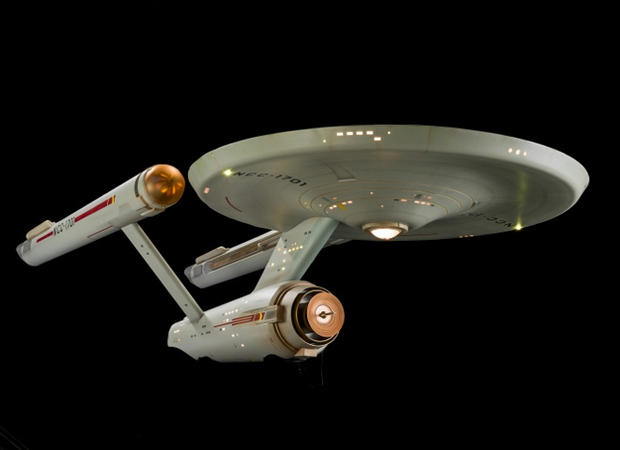 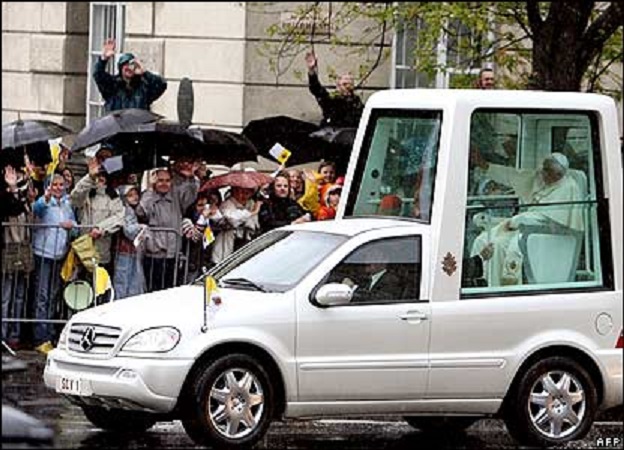 17a   Ruler exercises right during more rioting (7)
EMPEROR:  Usual abbreviations for exercises and for right are contained by (during) an anagram (rioting) of MORE

21a   Person used in musical piece forgetting number's opening (4-3)
CATS-PAW:  One of Kitty's favourite musicals is followed by a minor chess piece minus (forgetting) the opening letter of NUMBER.  A new expression for me 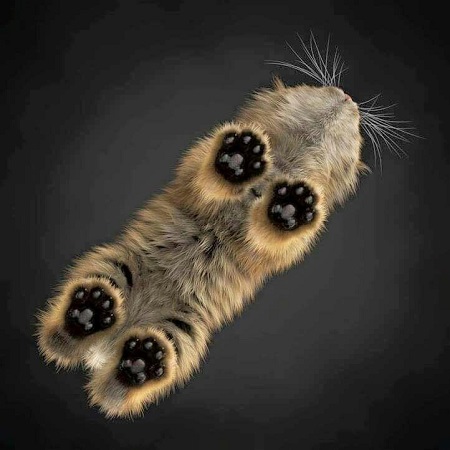 23a   Travel by car from Palermo to Rome (5)
MOTOR:  The hidden answer can be extracted from the remainder of the clue

27a   Criminal hit back about it being unfair (1,3,5)
A BIT THICK:  An anagram (criminal) of HIT BACK is wrapped about IT from the clue.  A second new expression for me

28a   Wilhelm's OK after port wine? (5)
RIOJA:  How Wilhelm or his German compatriots might say OK is placed after a port in South America

30a   Insufficient money for a rich biscuit (10)
SHORTBREAD:  Fuse together insufficient or lacking and an informal word for money 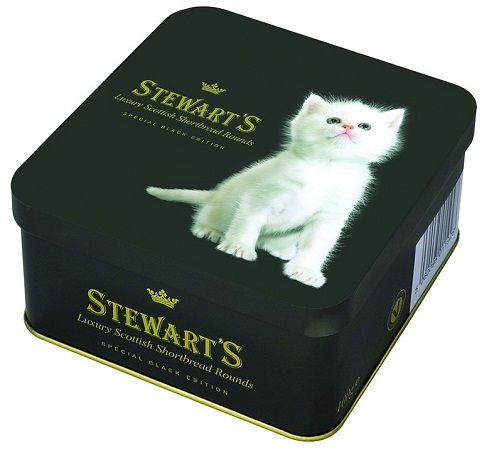 1d    Servant, male help (4)
MAID:  Glue together the abbreviation for male and help or assistance 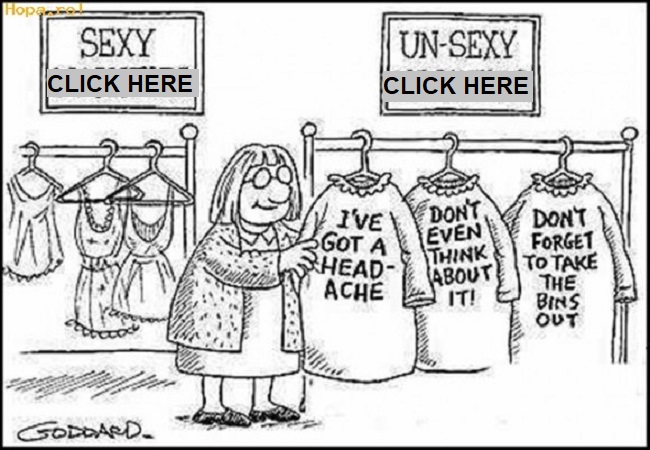 3d    Instrument cheers knight outside (5)
SITAR:  A short informal synonym of cheers has the title given to a knight wrapped around it (outside)

4d    Fruit grew cool underneath (7)
ROSEHIP:  Grew upwards, with cool or trendy underneath (in this down clue)

7d    Daily, not as smutty? (7)
CLEANER:  A straightforward double definition

8d    Stealthily moving around her own plot, nervously (2,3,5)
ON THE PROWL:  An anagram (nervously) of HER OWN PLOT 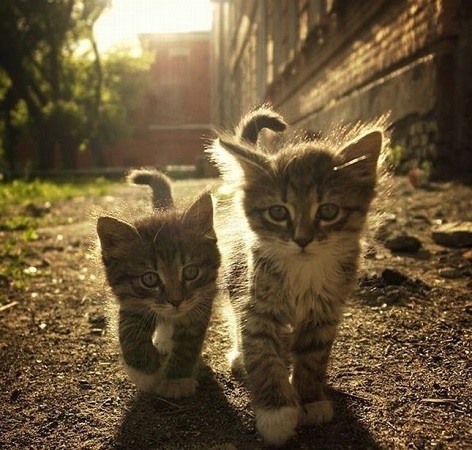 14d   Study problem with partner, supremely skilled (10)
CONSUMMATE:  Amalgamate a short archaic word for study, a problem in arithmetic, and a partner

19d   A large object in parliament (7)
ALTHING:  Gather together A from the clue, the clothing abbreviation for large, and a generic object, to get Iceland's parliament.  A third new expression for me

20d   Was Greek character's husband spiteful? (7)
WASPISH:  Link together WAS from the clue, a (2) Greek letter, and the abbreviation for husband 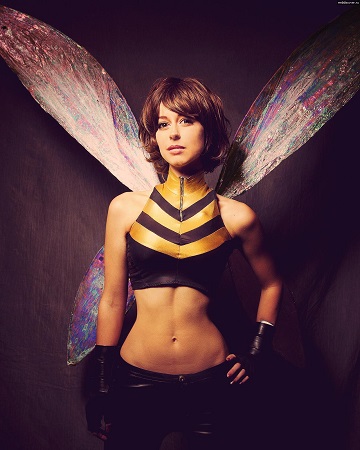 21d   Teatime treat that's exceptionally fine (7)
CRACKER:  A double definition.  A third would be this underrated band who went down so well in last Tuesday's Toughie blog.  We'll try something a little quieter this time

22d   Anger may be permissible in show (7)
PROVOKE:  Permissible or fine inserted in show or demonstrate

26d   Outlaw died in gang (4)
BAND:  Outlaw or prohibit followed by the abbreviation for died

Thanks to today’s setter for a fun solve.  Lots to like here, with my favourite today being the semi-&lit 15a.  Which clues did you like best?