Hello, everyone, and welcome to another fun and friendly Tuesday crossword.  It comes with a generous serving of anagrams and it mostly avoids obscurities, although I did learn a new word at 14a.

Under the following spoiler box is a single-question survey asking about the professions and passions of the BD community.  You can also open the survey in a new window by clicking here.  Thanks in advance to all those readers who take a minute to fill it out.  I've provided an 'Other' option at the end with a text box for the many possibilities not included in the list.  Results will be presented in next Tuesday's blog.

1a    In favour of action, daughter is moving ahead (7)
FORWARD:  Assemble 'in favour of', action in the military sense, and the genealogical abbreviation for daughter

5a    In block of flats, an actor returned for a card game (7)
CANASTA:  The card game is hidden in reverse (in block of … reversed) in the letters between those two indicators

9a    Sit with a revolutionary storyteller (5)
AESOP:  Sit or model with A from the clue, all reversed (revolutionary) 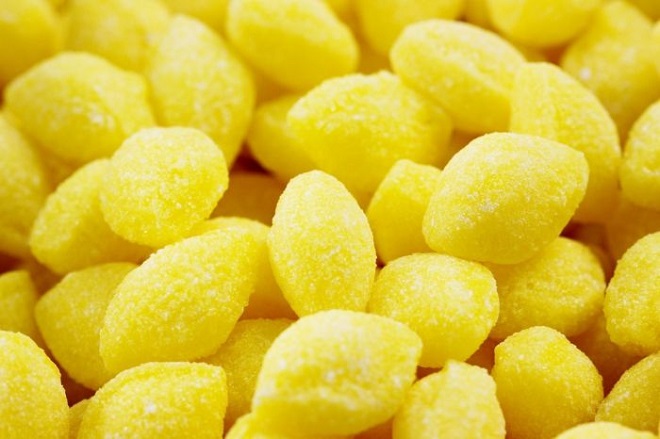 11a   Rags-to-riches story recalled in novel (10)
CINDERELLA:  An anagram (… novel) of RECALLED IN

12a   Fell in dock (4)
MOOR:  A double definition.  Fell in the geographical sense and dock a boat, for example 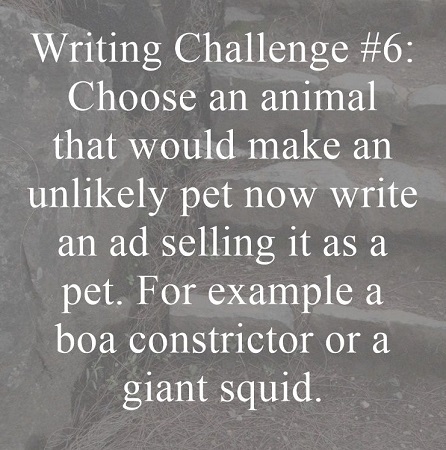 18a   Reportedly picked up crowd controller for trial (5,7)
COURT MARTIAL:  Homophones (reportedly) of picked up or heard and of a crowd control official (at a parade, perhaps)

21a   Turn back on monster (4)
OGRE:  A turn in a game is reversed (back) and followed by the usual short word meaning on or concerning 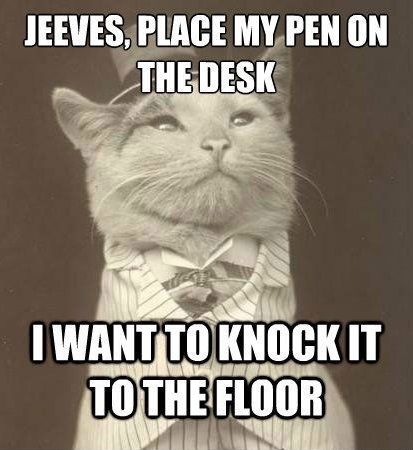 25a   Bad thing, stick in cabaret (9)
NIGHTCLUB:  Fuse together an anagram (bad) of THING and a stick used as a weapon

26a   Type of poplar tree in a small enclosure (5)
ASPEN:  Assemble A from the clue, the clothing abbreviation for small, and an enclosure for animals 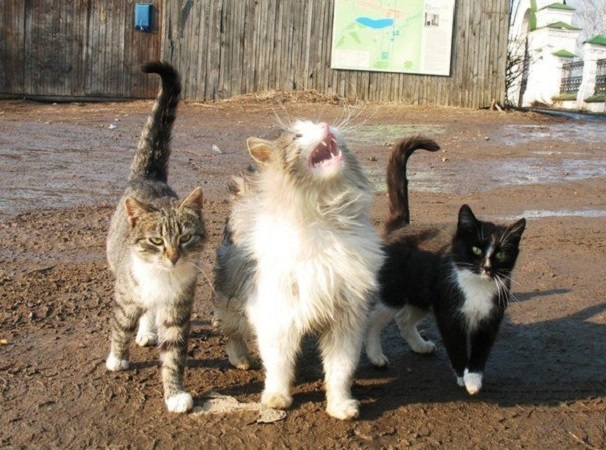 28a   Former partner, big enough for a model (7)
EXAMPLE:  Put together the usual former partner and an adjective meaning big enough

1d    Firm reduced by half since company's disaster (6)
FIASCO:  Concatenate one half of FIRM (… reduced by half), a short synonym of since, and the usual abbreviation for company 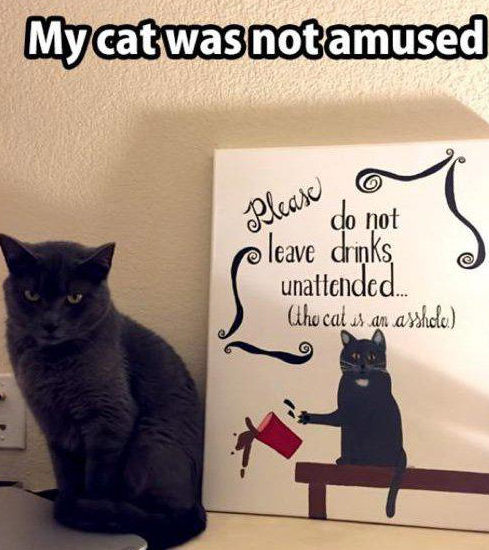 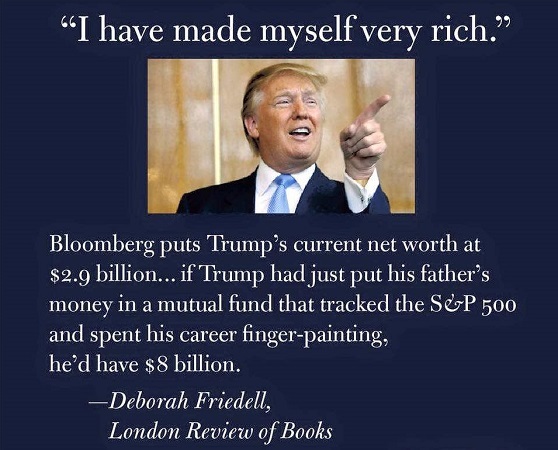 4d    Research done, primarily, on most of magical beings (5)
DELVE:  The first letter (… primarily) of DONE is followed by (on, in a down clue) all but the last letter (most of) some magical beings

5d    Disease in grouse (9)
COMPLAINT:  Another double definition.  Not the kind of grouse that was in danger two days ago on the Glorious Twelfth

6d    Socially unacceptable foreign noun (3-1)
NON-U:  An anagram (foreign) of NOUN.  Has anybody out there ever actually spoken the answer?  I've encountered it in crosswords, but never in real life

8d    A page on pop, perhaps, is easy to understand (8)
APPARENT:  Glue together A from the clue, an abbreviation for page, and what pop (or mom) is an example of (…, perhaps)

13d   Fix a drink entertaining a duke -- cocktail required (4,6)
PINA COLADA:  Amalgamate fix or fasten, A from the clue, and a brown sugary drink containing (entertaining) A from the clue and the abbreviation for duke.  I'll spare you that song

15d   Bad in first half of reel after square dance (9)
QUADRILLE:  Bad or unwell is inserted in the first half of REEL, and then that lot is placed after a square space or courtyard

16d   Check on board earlier vessel (8)
SCHOONER:  The chess abbreviation for check is inserted in (on board) another word for earlier

17d   Completely unacceptable claim (8)
OUTRIGHT:   Connect unacceptable or not to be considered, and a claim or entitlement

19d   Surface cut short ahead (4,2)
CROP UP:  Link together a synonym of cut short and ahead or winning 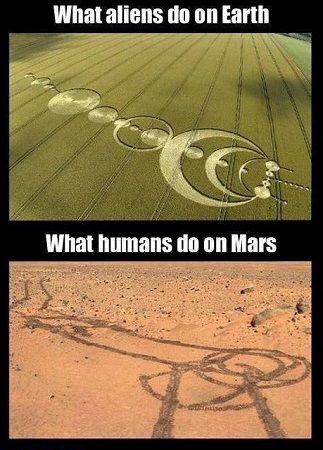 20d   Immediately make amends round about (2,4)
AT ONCE:  Make amends or remedy containing (round) the single letter Latin abbreviation for about or approximately

23d   Fur, first of bargains in market (5)
SABLE:  The first letter of BARGAINS is inserted in a synonym of market 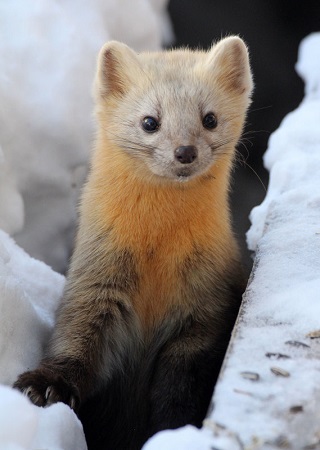 24d   Heads turned in shock (4)
STUN:  The reversal (turned) of the plural of an informal word for the head 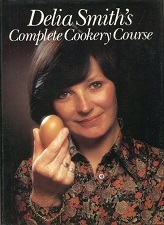