Good morning from South Staffs where the sun continues to shine and the grass to turn brown.

I fairly rattled through today’s Giovanni, hence the low difficulty marking, but as always it is a matter of getting onto the same wavelength as the setter. If the bits of General Knowledge required for some answers aren’t in your head, the clues can be solved from the wordplay, but you may take a little longer.

1a           Large lettuce, one received by host (6)
COSMIC – A type of lettuce followed by the host in a nightclub wrapped around the Roman numeral for one.

5a           What sounds like woman’s strong colouring substance (8)
DYESTUFF – This is a homophone of the short form of a woman’s name (including the ‘s) and of a synonym for ‘strong’.

9a           New home in which Irish look to have inherited item (8)
HEIRLOOM – Anagram (new) of HOME wrapped around an abbreviation for Irish and an instruction to look. 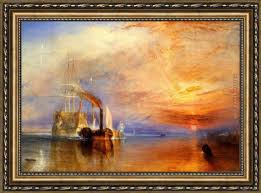 15a         You and I having quiet time expressed sorrow (4)
WEPT – Put together the pronoun for ‘you and I’, the musical symbol for quiet, and an abbreviation of Time.

19a         Black Prince of yesteryear more intelligent (8)
BRAINIER – An abbreviation of Black followed by the former monarch of Monaco.

21a         More lustrous nobleman gets external support (8)
PEARLIER – A structural support – of a bridge, perhaps – wrapped around a rank of the nobility.

22a         Badly behaved youngster — Robin, that is? (6)
HOODIE – The surname of Robin of Sherwood followed by the Latin abbreviation for ‘that is’.

24a         You’d once set about embracing Guildhall figure, making emotional appeal (8)
DEMAGOGY – An archaic way of saying ‘you’d’ is reversed (set about) and wrapped around one of the mythical giants in London’s Guildhall.

25a         Team the French put into short race? (6)
ELEVEN – A race or competition with its final letter removed (short) wrapped around one of the forms of the definite article in French.

2d           Food with which old character inadequately entertains yours truly (8)
OMELETTE – An abbreviation for Old and another word for a typographical character with its last element removed (inadequately), placed with side of ‘yours truly’. 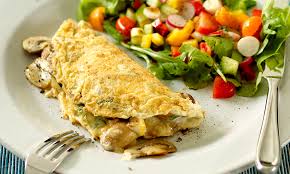 3d           Monkey has brief time in flowing stream (8)
MARMOSET – Anagram (flowing) of STREAM wrapped around a brief period of time. 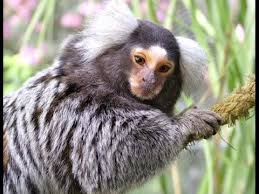 6d           Reputation of old city within country (7)
STATURE – Another word for a country wrapped around the ancient Chaldean city most commonly found in crosswords.

16d         Unconvincing kind — Liberal engaged in that political programme (8)
PLATFORM – A word for a glib or unconvincing explanation, followed by a kind or type, with Liberal inserted into the result.

17d         Professional record with upper-class English in introduction (8)
PROLOGUE – Put together a short form of ‘professional’, a record of events, the letter indicating ‘upper class’, and English.

19d         Support very hot — Conservative gets in (7)
BACKING – One of several words which could describe current temperatures, with Conservative inserted.