Good morning from South Staffs this Good Friday, where the weather is wearing a suitably penitential aspect.

Giovanni has provided us with a crossword appropriate for the day, but either the master has slipped up, or there has been a glitch in the editorial process, in that the definition in 20d in the paper (and online at the time I solved the puzzle) is, in my view, incorrect. 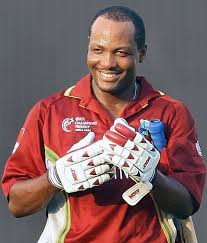 10a         English drunkard, Heather, collected items of mysterious nature (9)
ESOTERICA – Put together English, a habitual drunkard, and another word for heather.

11a         A group of soldiers housed in brand-new tower (7)
MINARET – A (from the clue) and one of the usual regiments of crossword soldiers, with ‘brand new’ or ‘fresh out of the box’ wrapped around them. 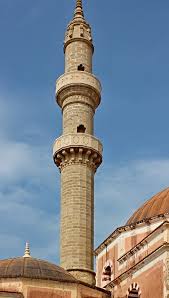 12a         Our good Parisian backing British member of royal family (7)
BOURBON – Put together British, OUR (from the clue), and the French for ‘good’, to get a member of the French or Spanish royal families.

14a         Quiet person taking things easy, keeping near church member (9)
PRESBYTER – Start with the musical symbol for ‘quiet’, then add someone who is relaxing or taking a break, wrapped around another word for ‘near’. The answer is an elder in one of the Nonconformist churches, or a minister in the Episcopal church.

21a         Cleric I had written about, footballing cheat (5)
DIVER – Put together an abbreviated clerical title and the short form of ‘I had’, then reverse the lot.

23a         Fuss in horses’ accommodation — lead the horses out to these? (7)
MEADOWS – The area behind a town house where the horses and carriages were kept, wrapped around ‘fuss’ or ‘commotion’. 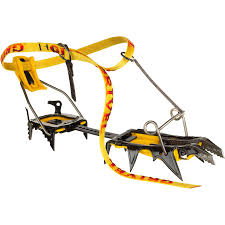 27a         See rhino moving around lake, where land and water meet (9)
SHORELINE – Anagram (moving) of SEE RHINO wrapped around Lake. 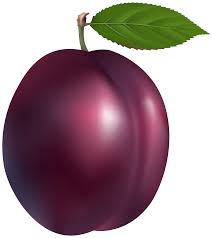 3d           Marriage possibly over in US city (10)
SACRAMENTO – For Catholics, but not Protestants, marriage is one of a collection of seven of these: Baptism and the Eucharist are two others, which the Protestants recognise as well. Add on the cricketing abbreviation for Over, to get the state capital of California.

5d           Thus doctor hugs US brother in hat (8)
SOMBRERO – Put together ‘thus’, and one of the sets of letters denoting a medical doctor wrapped around an American dialect word for ‘brother’ (as in the Uncle Remus stories). 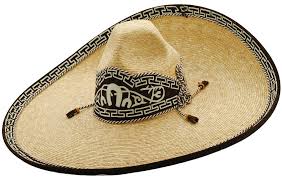 6d           Fellows given superior list of options (4)
MENU – Some fellows or chaps followed by the letter denoting ‘superior’ or ‘upper-class’. 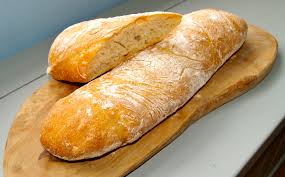 8d           Uncle is lowly man with no money ending in gutter (10)
PAWNBROKER – Put together a low-ranking chess piece, ‘with no money’, and the last letter of gutteR.

17d         and 28 Across: Legal stitch-up in which you suppose some might get jumpy? (8,5)
KANGAROO COURT – A form of mock trial named for some Australian marsupials who jump to make progress.

20d         Catholic head of school with a set of beliefs exuding love (6)
SACRED – The wordplay here is the first letter (head) of School, followed by A (from the clue) and a set of beliefs (from the Latin for ‘I believe’) missing the letter which looks like a love score at tennis. Unfortunately, when you put these elements together you get a word which does not mean ‘catholic’ (which means ‘universal’ or ‘orthodox’). The definition should be something like ‘holy’ or ‘religious’.

Later update: the first word of the clue has been changed to ‘Holy’ on the Telegraph puzzles site.