Hello, everyone, and welcome to another Tuesday back-page crossword.  Today we have an enjoyable puzzle that I found a little more accessible than average.  It's also a pangram (as is the Quickie).

I believe that everyone who commented last Tuesday on the prospect of a future with crosswords created by Artificial Intelligence was turned off by the idea.  This week I'd like to look back to 1997, when the Telegraph tried to impose a much cruder form of computer-generated crossword on its solvers.  Roger Squires (Rufus) tells the story here.  The idea was that a computer would fill grids with clues recycled from a database that the editor had built up from earlier puzzles.  Roger relates how setters were then told that while complete puzzles were no longer required, the editor would still pay £2 for a good clue!  Reaction from readers to the Frankenpuzzles was not good, and that, in conjunction with a PR campaign waged by Roger and his fellow setters, led to the scheme being abandoned.

That failed experiment leads me to pose a question which may be best answered by those readers who set crosswords:  How much more is a crossword than the sum of its clues?  To give a concrete example, if one used a database of, say, 5000 Petitjean clues to randomly fill a grid, would the result be, or even feel like, a Petitjean puzzle? 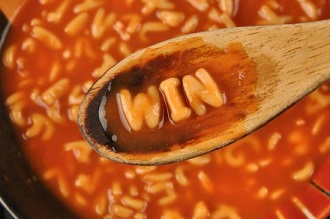 7a    Performing boy creates strange events (6-2)
GOINGS-ON:  Performing or functioning, and a boy seen from the perspective of his parents

9a    Body part of cat probed by a practitioner, ultimately (6)
LARYNX:  A smallish wild cat containing (probed by) A from the clue and the final letter (.., ultimately) of practitioneR 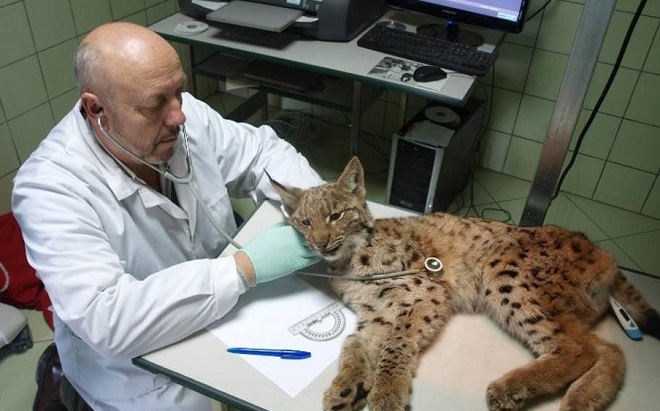 10a   Fairy queen admitted to malice (6)
SPRITE:  The usual Latin abbreviation for queen inserted into (admitted to) malice or vindictiveness

11a   Boring book about anger and self-control, primarily (8)
TIRESOME:  A weighty book is wrapped about both a short word for anger and the first letter (…, primarily) of Self-control

12a   He, for example, in holy Mecca with limbs broken (8,6)
CHEMICAL SYMBOL:  An anagram (broken) of HOLY MECCA LIMBS gives us what He is an example of 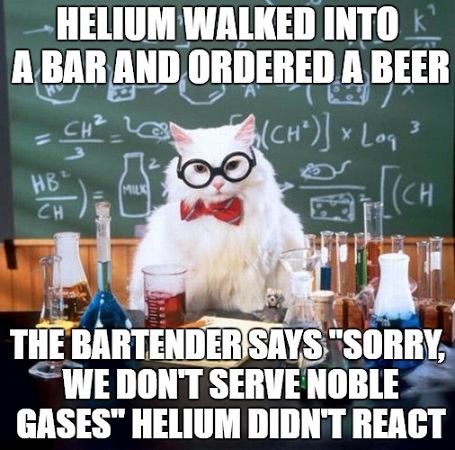 15a   There may be talk after this Fifties dance (4)
JIVE:  Placing "talk" after the dance of the answer gives a form of slang associated with the jazz musicians who popularized the dance

20a   Ordering again? Between the two of us, I couldn't agree more (5,7,2)
YOU'RE TELLING ME:  Between pronouns describing the two of us goes a word that could, whimsically, mean ordering again

23a   Porter, say, in company with male model (8)
COMPOSER:  The usual abbreviations for company and male, with a noun synonym of model appended.  The answer is what Porter is an example of (…, say)

25a   Resolve of detectives diving into river (6)
DECIDE:  Some usual detectives inserted in (diving into) a river in NE Scotland (and several other places) 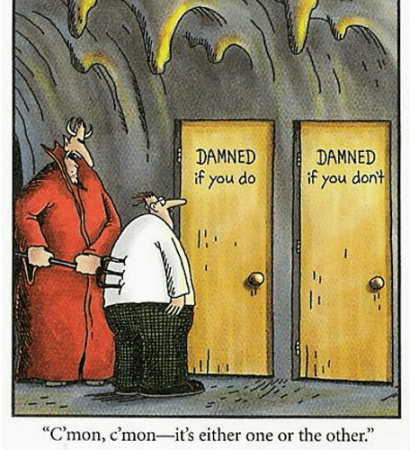 27a   Witness a time trial (6)
ATTEST:  Cement together A from the clue, the physics symbol for time, and a trial or experiment

28a   Allow  penalty (8)
SANCTION:  A double definition.  A verb meaning allow or authorize, and a noun that is a penalty, perhaps for non-compliance 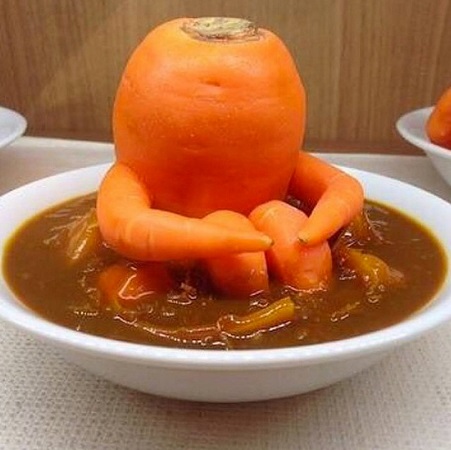 2d    At home, stiff and weak (6)
INFIRM:  The usual word for at home, and an adjective meaning stiff or unyielding

3d    Giving rise to defeat in tie (4)
KNOT:  The reversal (giving rise to, in a down clue) of a verb meaning to defeat 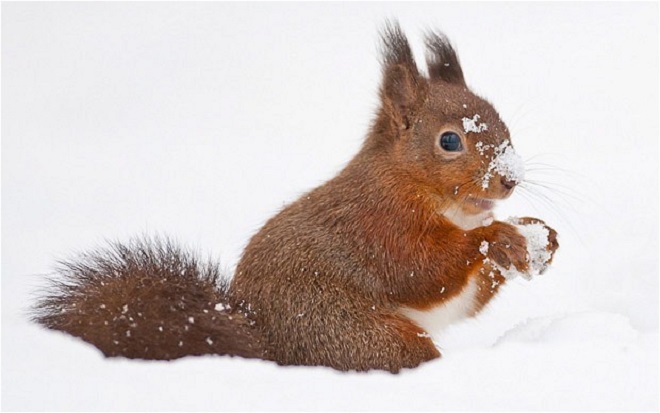 5d    Weapon taken from section of ship under bridge (8)
CROSSBOW:  The front section of a ship goes after (under, in a down clue) a verb meaning bridge

8d    Number in science lab initially producing copy (7)
STENCIL:  A three-letter number is inserted in an abbreviation for science, and then the first letter (… initially) of Lab is appended 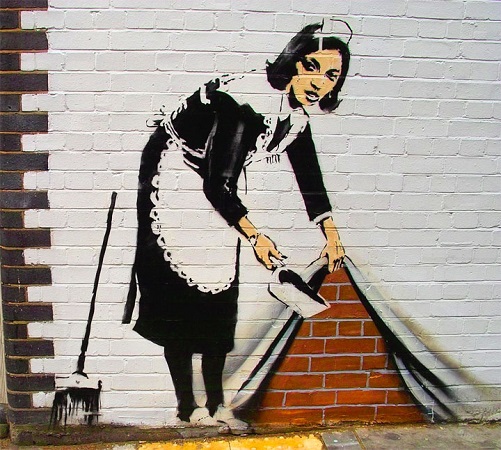 18d   Peer, seeing a young man entering security number (7)
PALADIN:  A from the clue and a young man or boy both inserted into (entering) a security number that protects your debit card, for example.  The answer is one of the twelve peers of Charlemagne's court

21d   Made in imitation of some items in jeweller's at Zermatt (6)
ERSATZ:  The letters of the answer are hidden within (some items in) the remainder of the clue 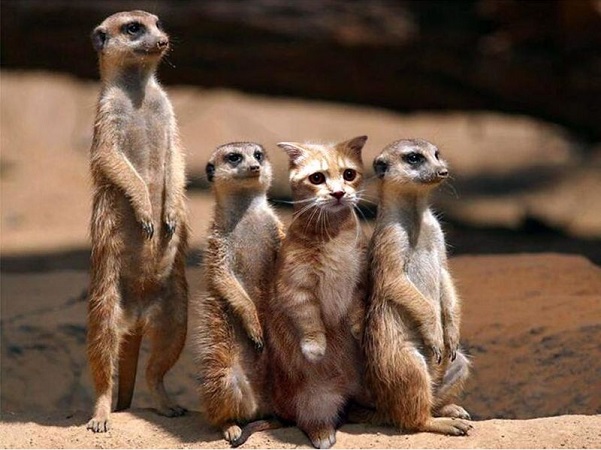 22d   Refinement shown by French resort type? Not half! (6)
NICETY:  Put together a resort on the French Riviera and one half (not half) of TYPE

26d   Decline work supporting doctor (4)
DROP:  Our usual musical work goes after (supporting, in a down clue) an abbreviation for doctor

Thanks to today’s setter for a fun solve.  9a wins the award for most uncomfortable surface reading.  Top clue is one of 12a, 20a, and 4d.  Which clues did you like best?