Hello, everyone.  Making up for last Tuesday's puzzle which featured just one anagram, today we have no less than eight clues of that type.  Normally I'd expect a large number like that to reduce the difficulty of the puzzle, but today I finished in a time that's around average.  Perhaps I was detuned from the correct wavelength, or perhaps it's more difficult than it looks.  I look forward to hearing what everyone else made of it.

Last week there was a cruciverbal doomsday story going around predicting that within fifteen years human setters would be redundant and all crosswords would be compiled by computers.  I find that article to be a wee bit sensational (possibly because the soon-to-be-jobless compiler has a book to promote), but it does raise an interesting question:  would we be happy solving crosswords set by a computer?  I don't think I would be.  I like the feeling of competing against an actual person, and that feeling is enhanced when we know something about the setter or when they post a comment on the relevant blog.  I'm not going to run a full-blown survey on this topic, but perhaps it's something we can discuss in today's comments.

In the hints below definitions are underlined (dashed where they overlap wordplay), and most indicators are italicized.  The answers will be revealed by clicking on the 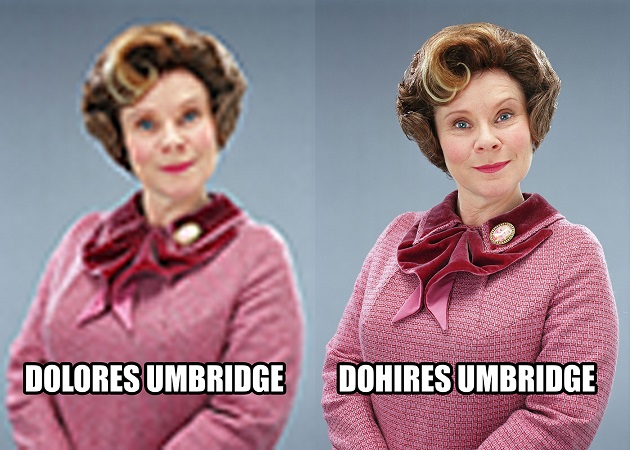 1a    Recently taken photographs showing smart guys? (8)
HOTSHOTS:  Split (3,5) the answer could be an informal description of photographs that are either fresh or recently stolen

9a    She may attend to a babe in arms due to be changed (9)
NURSEMAID:  An anagram (to be changed) of IN ARMS DUE.  A nice semi-all-in-one clue 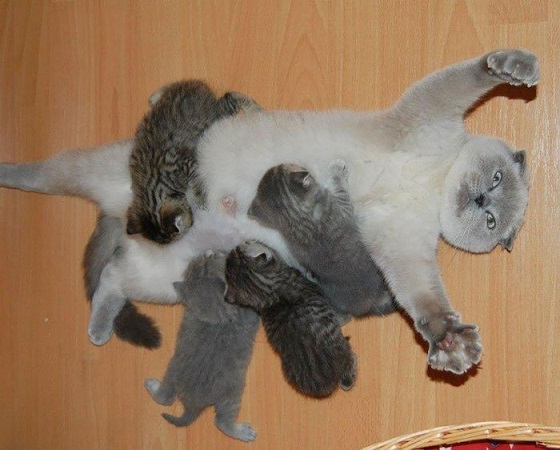 11a   Had in mind poor time (5)
MEANT:  Join poor or humble and the physics symbol for time

12a   Party held by trendy men under a roof (6)
INDOOR:  A usual party is sandwiched between (held by) a usual adjective for trendy or fashionable and some usual soldiers (men)

13a   Forebear -- no trace, regrettably, across South (8)
ANCESTOR:  An anagram (regrettably) of NO TRACE containing (across) an abbreviation for South

15a   German dog in fine French spa, barking (13)
AFFENPINSCHER:  An anagram (barking) of FINE FRENCH SPA.  The literal translation of this dog breed is monkey terrier.  Not sure that I'm seeing any resemblance 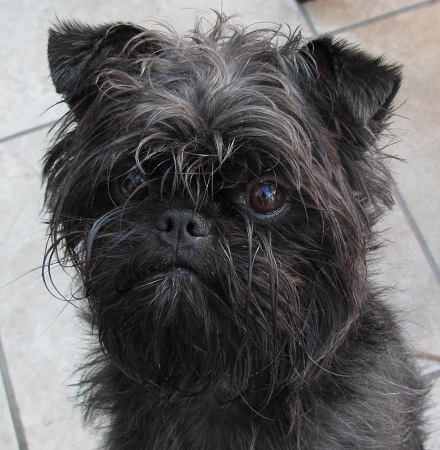 18a   A butcher and I in mix-up about a steak (13)
CHATEAUBRIAND:  An anagram (in mix-up) of A BUTCHER AND I containing (about) A from the clue

Newspaper version:  Suspicious, a butcher and I about a steak (13)
An anagram (suspicious) of A BUTCHER AND I containing (about) A from the clue

22a   Recommend  Scottish barrister (8)
ADVOCATE:  A double definition.  Recommend or endorse, and the Scottish equivalent of a barrister

26a   Disgusting dirt in lift distressed hospital (5)
FILTH:  An anagram (distressed) of LIFT, followed by the road sign abbreviation for hospital

27a   Criticise the piper's son and me after one show (9)
PANTOMIME:  Concatenate criticize or review harshly, the piper’s son of nursery rhyme fame, the Roman numeral for one, and ME from the clue 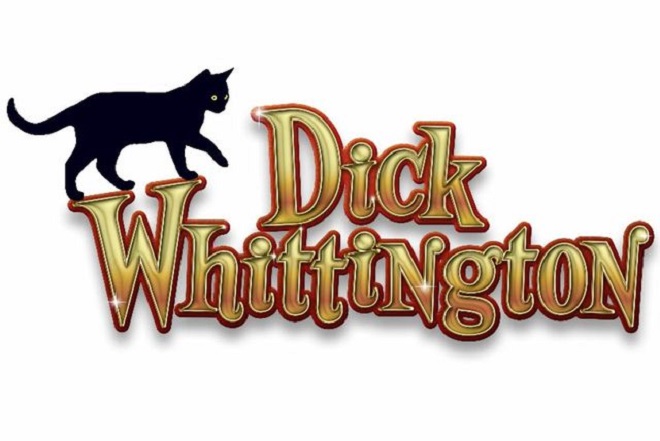 29a   Stickler, soldier holding tense talks at the front (8)
MARTINET:  A soldier serving on board ship containing (holding) the abbreviation for tense and followed by the first letter of Talks (talks at the front).  The stickler of the answer is a strict disciplinarian 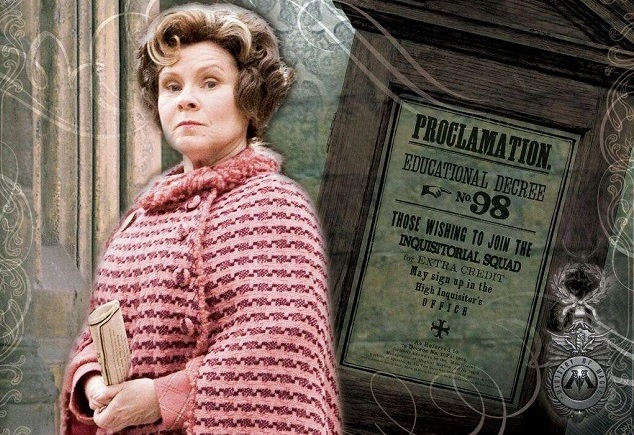 1d    Operative and I cover obstacle (8)
HANDICAP:  Stick together an operative or labourer, I from the clue, and a cover or lid

2d    Played out, even round river (5)
TIRED:  Even (such as when the score is 1-1) is wrapped around the map abbreviation for river 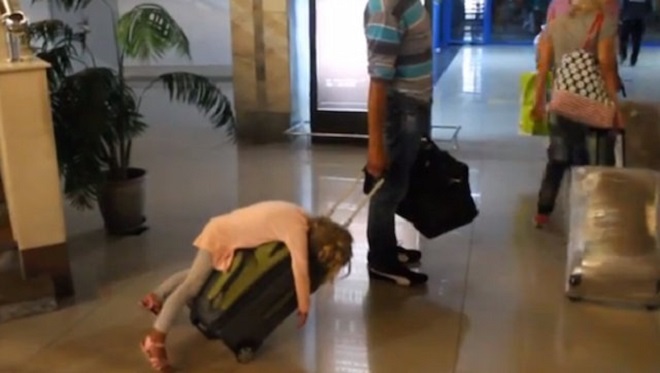 3d    The man circling round floor presenting dance (7)
HOEDOWN:  A pronoun for the man containing (circling) the round letter, followed by a verb for floor or fell.  Keith Emerson received a lot of admiration in the most recent NTSPP.  So, here's Emerson, Lake & Palmer playing a fitting Aaron Copeland composition

4d    Some shown up in bunker (4)
TRAP:  The reversal (shown up, in a down clue) of some or not all.  Here's an example, inspired by a cat's paw, of the relevant type of bunker 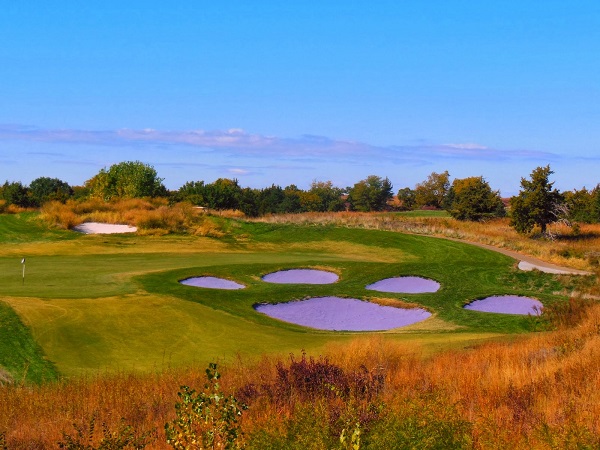 7d    Fare for Italians to get here? (9)
TRATTORIA:  A cryptic definition of an establishment serving Italian food

8d    Unabridged in content, I realised (6)
ENTIRE:  The letters of the answer are hiding in the remainder of the clue

14d   Skirt round crew on stage (8)
SIDESTEP:  A crew or team, and a stage in a process or recipe

16d   Apparent worth of clock prize (4,5)
FACE VALUE:  The body part informally called your clock, and prize or treasure

17d   Supporter of that woman during a depression (8)
ADHERENT:  A pronoun for that woman inserted in (during) A from the clue and a depression or hollow.  Definite feeling of déjà vu with this clue

19d   Husband over in local, shiftily getting booze (7)
ALCOHOL:  Abbreviations for husband and for over are inserted in an anagram (shiftily) of LOCAL 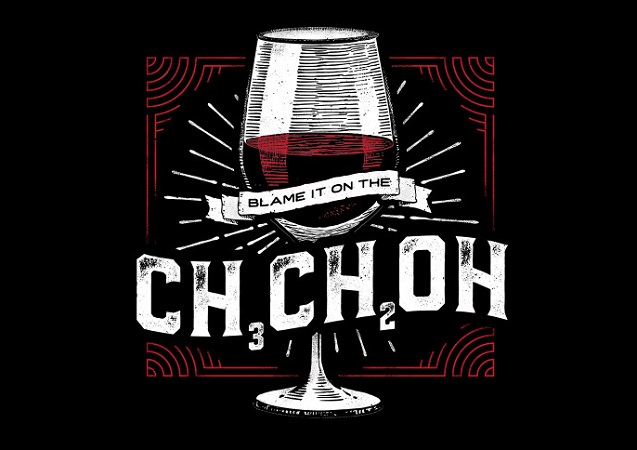 20d   Sort of music and drink to bring affinity (7)
RAPPORT:  A musical genre beloved of crossword compilers (but not of most blog readers), and a fortified wine drink

21d   Fox, fine female in pack (6)
BAFFLE:  Abbreviations for fine and female are inserted in a pack, of wool or hay possibly 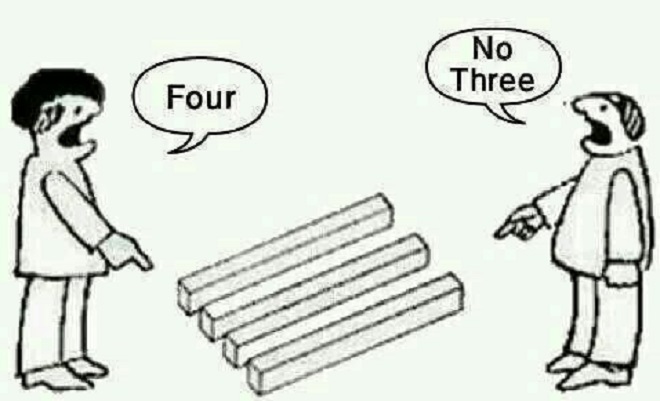 Thanks to today’s setter for an enjoyable solve.  Lots to like today, including the smooth surface of the long anagram 18a, but my gold medal goes to the nice semi-all-in-one 9a.  Which clues did you like best?

The Quick Crossword pun:  HIGHER+DOUBT=HIRED OUT