Good morning from South Staffs, where icy winds continue to blow, but we don’t actually have a huge amount of snow.

Giovanni has been into his book of long words today, culminating in a 24-letter anagram leading to a two-word answer. But the cluing will enable solvers to tease out the answers without too much trouble.

1a           This writer’s in garden, sitting in place, settling down (13)
SEDIMENTATION – A short form of ‘this writer is’, with the Old Testament garden from which Adam and Eve were ejected wrapped around it, then a word for ‘place’ or ‘situation’ wrapped around the result.

10a         Animal and bird in the borders of Labrador (5)
LEMUR – A large flightless bird with the first and last letters (borders) of LabradoR placed either side. 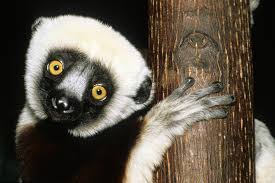 12a         King in humble abode distressed (4)
HURT – A small, primitive, dwelling wrapped around the Latin abbreviation for king.

15a         Slated sort of building, dry inside, with colourful exterior (7)
ROASTED – A building used for drying hops or malt, with one of the primary colours wrapped around it. 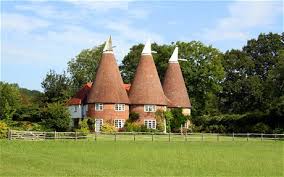 17a         English bishop with a twitch, uncertain in action (7)
ERRATIC – Put together English, the abbreviated form of address for a bishop, A (from the clue) and a nervous twitch.

23a         Traffic in rush around England’s capital (5)
TRADE – Reverse (around) another word for ‘rush’ or ‘move quickly’, then add the first letter of England.

27a         Cover briefly taken by fellow who is a rebel? (9)
INSURGENT – Remove the final letter (briefly) from a verb for ‘take financial cover’, then add a fellow who may also be a toff.

28a         Remark about quiet skill shown by a learner in different categories (13)
COMPARTMENTAL – A remark (like the ones which will appear below this blog) wrapped around the musical symbol for quiet and a skill, followed by A (from the clue) and Learner.

1d           Norm, uncouth fellow meeting Her Majesty as leading figure (8-6)
STANDARD-BEARER – Another word for a norm, followed by a rough chap, possibly grizzly (or polar in this weather) and the regnal cipher of our monarch. 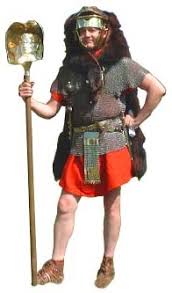 2d           Small drink with energy content that you may get at night time (5)
DREAM – A wee drink of whisky with Energy inserted.

4d           Something jagged may be observed outside church (7)
NOTCHED – Another word for ‘observed’ or ‘saw’, wrapped around an abbreviation for CHurch.

5d           Enjoying freedom from jail in general (2,5)
AT LARGE – Another way of saying ‘in general’, especially when prefixed by ‘the world’, which could also describe someone let out of jail.

6d           Troubles with ledge beginning to fall down (4)
ILLS – Another word for a window ledge, with the first letter falling to the bottom.

7d           One is on top of something learned about in maths class (9)
NUMERATOR – When you learned about vulgar fractions at school, this was the bit above the line.

8d           and 3 Down: Dad and intercontinental mates transformed by this spiritual exercise (14,10)
TRANSCENDENTAL MEDITATION – Anagram (transformed) of DAD and INTERCONTINENTAL MATES.

14d         Expression of annoyance about graduate with desire to become playwright (10)
DRAMATURGE – Wrap a mild exclamation of annoyance around a higher degree, then add a desire or drive. 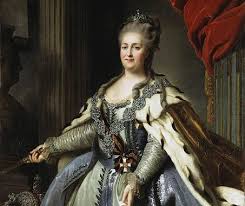 20d         Workers out of this world making telephone item (7)
HANDSET – Some factory workers followed by an abbreviation for someone or something not of this world.