Hello, everyone.  Today's setter has cooked us up a tasty and satisfying pangram containing several meaty clues, with a sprinkling of general knowledge that's all gettable from the word play.  That main course is complemented nicely by a Quick crossword that's also a pangram.

In the hints below underlining identifies precise definitions and cryptic definitions, and most indicators are italicized.  The answers will be revealed by clicking on the ANSWER buttons.  Please leave a comment telling us how you got on.

1a    Fielder feeling funny (4,3)
FINE LEG:  A cricket fielding position is found as an anagram (funny) of FEELING 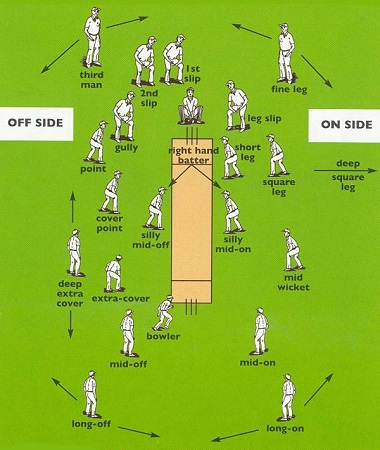 5a    Have doubts about American parking in camp (7)
SUSPECT:  Abbreviations for American and parking are inserted in a camp or faction

9a    Former examiner heard in Treasury department (9)
EXCHEQUER:  The usual short word for former, followed by two syllables that sound like (heard) someone who examines or verifies

10a   Family taking in English fair (5)
CLEAN:  A family or tribe containing (taking in) an abbreviation for English

12a   Ship's  barber? (7)
CLIPPER:  A fast sailing vessel is also a mildly cryptic definition of a barber

13a   Potter character half-heartedly took it round motorway two hours before midnight (3,6)
TOM KITTEN:  The Potter here is Beatrix, not Harry.  Find one of her animal characters by wrapping TOK without one of its inner letters (half-heartedly) and IT round the abbreviation for motorway, and then appending the time that is two hours before midnight 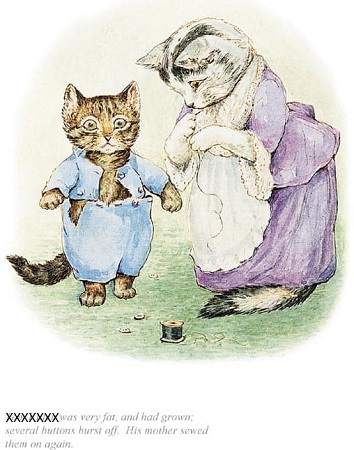 17a   Woman, a fuddy-duddy, almost 50 (5)
APRIL:  Connect together A from the clue, all but the last letter (almost) of an adjective meaning fuddy-duddy, and the Roman numeral for 50 to obtain a female name.

18a   Jealous daughter after unsophisticated watch (5-4)
GREEN-EYED:  Concatenate unsophisticated or inexperienced, watch or observe, and the genealogical abbreviation for daughter

21a   Martial art and its engaging charm? Just the opposite (2-5)
JU-JITSU:  “Just the opposite” instructs us to invert the preceding wordplay.  So, we find the answer as a West African charm or fetish containing (engaging) ITS from the clue

22a   Unfilled post in Virginia prison, extremely cushy (7)
VACANCY:  Put together the abbreviation for the US state of Virginia, a slang word for prison used there (and elsewhere in the US), and the outer letters (extremely) of CUSHY

25a   Animal used in ceremony, a lamb (5)
NYALA:  The animal is a South African antelope, and it's hidden in (used in) the remainder of the clue 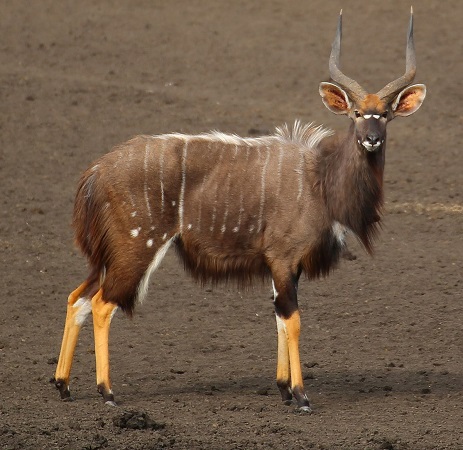 27a   Bar used by swingers? (7)
TRAPEZE:  A cryptic definition of the bar used by circus acrobats

28a   Chief beginning to size up British Army corps (7)
SUPREME:  Fuse together the first letter of (beginning to) SIZE,  UP from the clue, and the abbreviation for an engineering division of the British Army 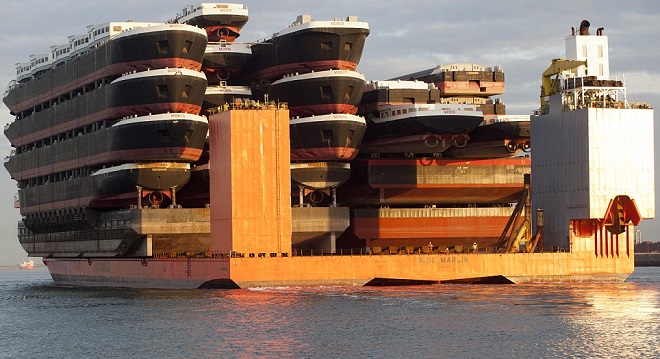 2d    Ideal position of hotel in French city (5)
NICHE:  The letter represented by hotel in the NATO phonetic alphabet is inserted into (in) a resort city on the French Riviera 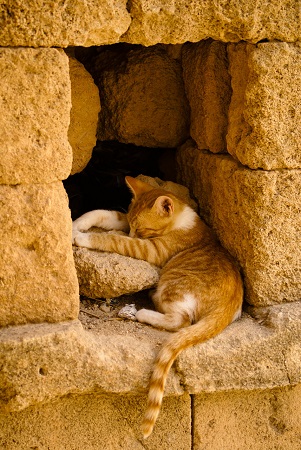 5d    Old Arab nation included in small article (7)
SARACEN:  A nation or people is inserted in (included in) the clothing abbreviation for small and one of the grammatical articles

6d    Church worker, councillor, is in the devil's clutches (9)
SACRISTAN:  The abbreviation for councillor and IS from the clue are joined and then inserted in another name for the devil (in the devil’s clutches)

7d    Former politician sitting in original early model (9)
EXEMPLARY:  Another appearance of that usual word for former, followed by our usual politician contained in (sitting in) an anagram (original) of EARLY

8d    Number exercise, cut off in part of plant (7)
TENDRIL:  Cement together a number between nine & eleven and all but the last letter ( … cut off) of an exercise or practice

17d   Auxiliary judge's start in a dingy court (7)
ADJUNCT:  The first letter ( … ‘s start) of JUDGE is inserted in the combination of A from the clue, an adjective meaning dingy or dusky, and the map abbreviation for court

18d   Complain in centre of Vegas over gang fight there (7)
GRUMBLE:  The middle letter of (centre of) VEGAS, followed by (over, in a down clue) an American (… there) slang word for a gang fight 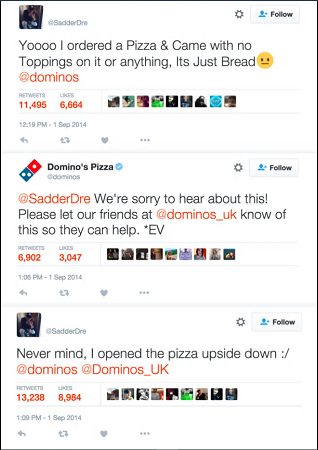 19d   Resentful, one's served up about six before us (7)
ENVIOUS:  The reversal of ONE (…’s served up, in a down clue) containing (about) the Roman for six, with all of that followed by (before) US from the clue

20d   Poet describing the old, most respected lady member of academy? (7)
DOYENNE:  An English metaphysical poet containing (describing) an old form of “the”

23d   Miserly fellow pocketing note (5)
CHEAP:  A fellow or man containing (pocketing) a letter that can represent a musical note