Hello everyone, Happy New Year, and welcome to the first Tuesday back-pager of 2018.  I'm rating it average for difficulty and average for enjoyment because on both counts it felt just right for a Tuesday.

I'd like to offer a last look back at 2017 with this word cloud of the answers that entertained us throughout the year.  Font sizes are proportional to number of appearances, from seven (ACHE, APSE, and ERROR) down to three.  The picture doesn't have any deep significance because answer repeats are just random coincidence, but perhaps it can serve as a reminder of some enjoyable solving experiences.  Click on it to open a larger version in a new browser window. 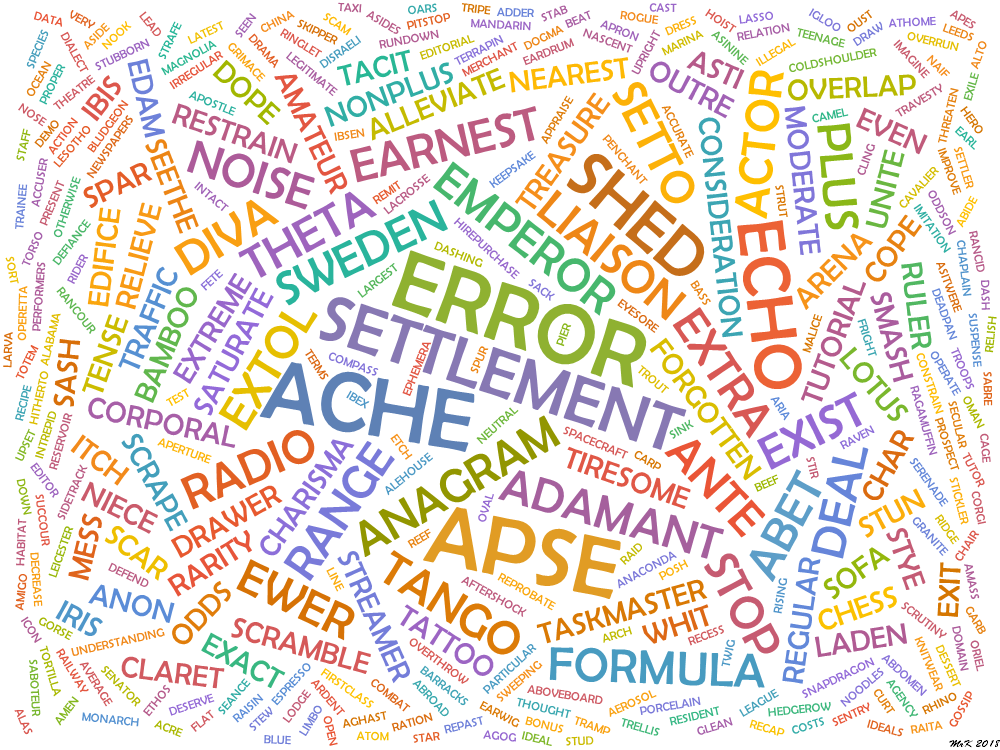 1a    Sweet shot with son wearing black hat (10)
GOBSTOPPER:  A shot or attempt in a game, followed by an abbreviation for son that's been placed inside (wearing) the abbreviation for black and a tall cylindrical hat

6a    Scene right out of play (4)
SPOT:  A synonym of play, minus the abbreviation for right (right out)

9a    Dealing with a bishop, exposed ... (5)
ABOUT:  Concatenate A from the clue, the chess abbreviation for bishop, and another word for exposed

10a   ... on the other hand, the knight gets a win (4,5)
THEN AGAIN:  Concatenate THE from the clue, the chess abbreviation for knight, A from the clue, and another word for win 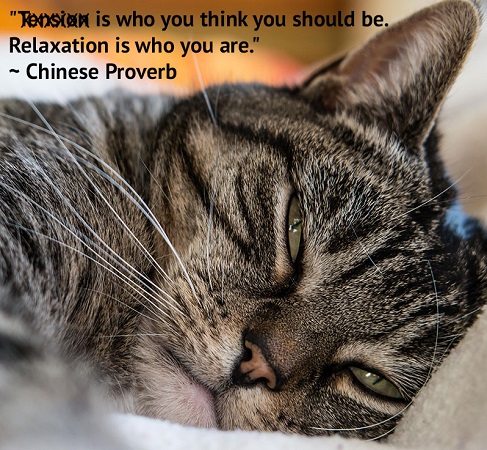 13a   Old region producing gas (5)
OZONE:  Stick together an abbreviation for old and a synonym of region

17a   One may be raised with pride (4,3)
LION CUB:  A cryptic definition of a creature shown in the picture 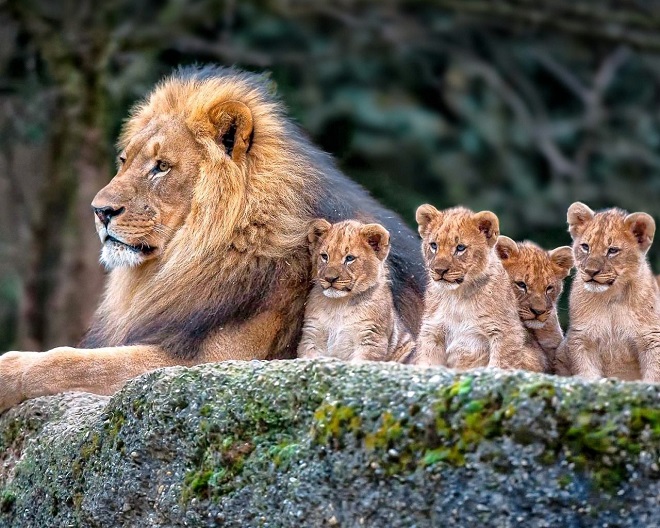 19a   Friendly ball? Want a dance? (4,3)
LONG HOP:  Connect together want or yearn and an informal name for a dance party.  The answer is a type of cricket delivery that's easy for the batter to hit

21a   Roughly fifty, having fizzy lemon in Irish town (7)
CLONMEL:  Cement together a single-letter abbreviation for roughly or approximately, fifty in Roman, and an anagram (fizzy) of LEMON.  The answer is the county town of County Tipperary

24a   Harshly criticise article about superb wonder drug (7)
PANACEA:  "Harshly criticise" and one of the grammatical articles are wrapped about an informal adjective meaning superb 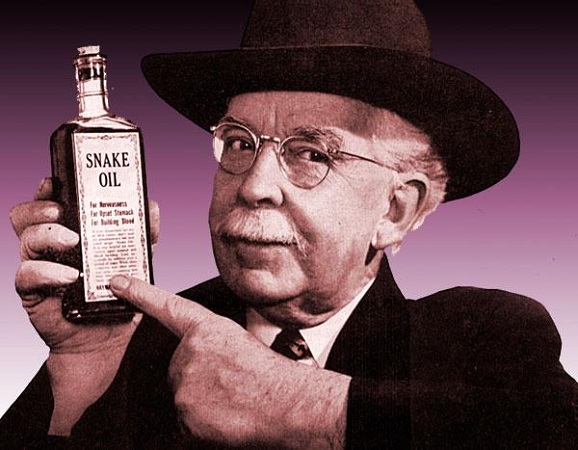 29a   Volatile oils in storage chamber (4)
SILO:  An anagram (volatile) of OILS

30a   Sort of daily gamble crossing street with female (10)
BROADSHEET:  A gamble or wager containing (crossing) both a synonym of street and a female pronoun 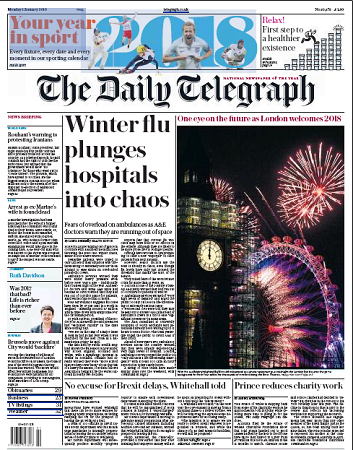 1d    Object found in circle, pocketed by girl (4)
GOAL:  The circular letter is contained in (pocketed by) an informal term for a girl or young woman

2d    Reserve ten, about right for a present perhaps (4,5)
BOOK TOKEN:  Reserve or arrange in advance, followed by TEN from the clue containing (about) an informal term for right or satisfactory

3d    Great figure of Italian cast in bronze (5)
TITAN:  An abbreviation for Italian inserted in (cast in) a synonym of bronze

4d    Country lover quiet at rising (7)
PATRIOT:  Chain together the musical abbreviation for quiet, AT from the clue, and rising or revolt 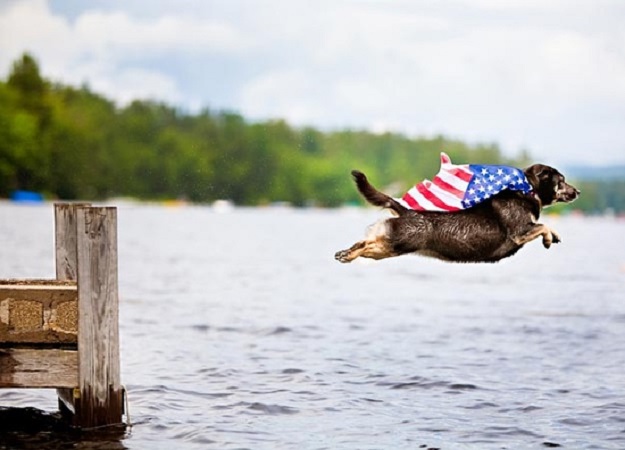 7d    Very good on a revolutionary instrument (5)
PIANO:  Take the colloquial contraction of a word meaning very good or saintly, and append the reversal (revolutionary) of ON A from the clue

8d    Fairy ring sat on by mischievous child (6,4)
TINKER BELL:  A verb synonym of ring is preceded by (sat on by, in a down clue) an informal term for a mischievous child or rascal.    The Disney version of this fairy has inspired a few fancy dress costumes … 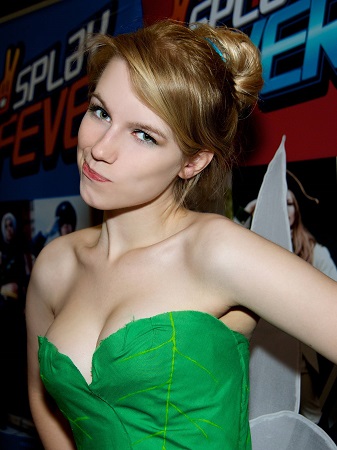 11d   A sherry in the morning? Approximately two, ultimately, downed (7)
AMOROSO:  The Latin-derived abbreviation for "in the morning", followed by a (2,2) phrase for approximately with the last letter of twO inserted (two ultimately downed).  The answer is a type of dark, sweet sherry. 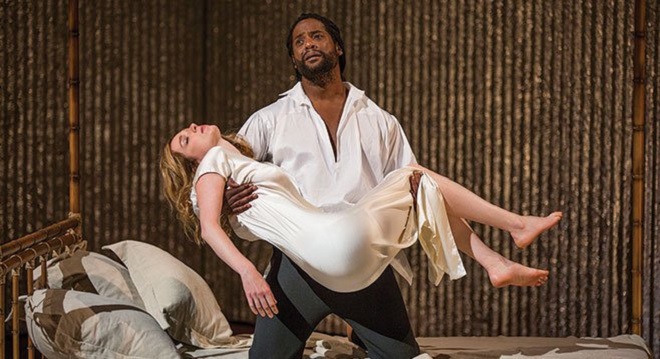 18d   Tower in settlement above a river (9)
CAMPANILE:  Link together a temporary settlement, A from the clue, and an Egyptian river.  Venice has a particularly fine example of this type of tower… 20d   Appealing to the general public, united in London area (7)
POPULAR:  A single-letter abbreviation for united inserted in a residential area in London named for a tree

23d   There's training, after ten, in the Spanish bar (5)
EXPEL:  Place the usual abbreviation for training or exercise after the Roman numeral for ten, and then insert that letter combination in a Spanish definite article (the Spanish) 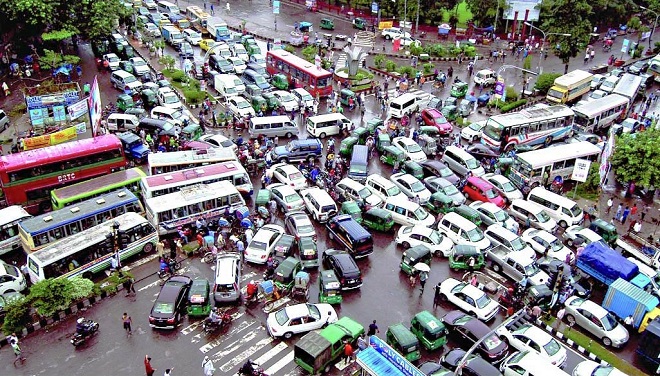 26d   Only  fair? (4)
JUST:  A double definition.  The first is an adverb meaning only or barely, the second is an adjective meaning fair or impartial

The spoiler box below hides a comment box/suggestion box for readers who aren't yet ready to go public.