Hello everyone, and welcome to the final Tuesday back-pager of 2017.  It’s a solid and enjoyable puzzle which shouldn’t require too much thinking outside the box.  Just what today calls for. 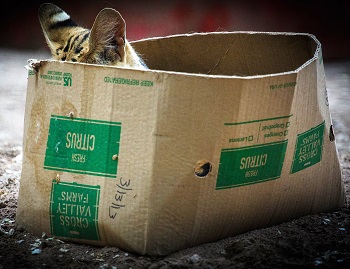 6a    Island offering cereal crop — for the ears (4)
BALI:  An Indonesian island that sounds like (for the ears) a cereal grain.  It’s also where this trinket box was made 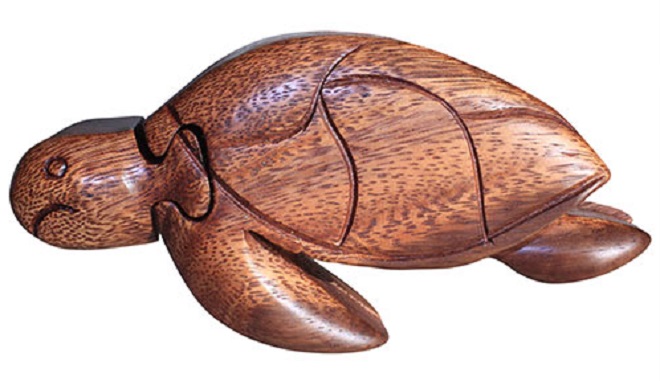 10a   Model seduced outside church? Victor did it (9)
SUCCEEDED:  A usual abbreviation for church with an anagram (model) of SEDUCED wrapped around it (outside)

12a   Major half-trembles in English river (7)
EXTREME:  Insert half of TREMbles into a Devon river

13a   Spells  words (5)
TERMS:  A double definition.  Spells in office, and another word for words

17a   Animal runs over with energy — grass has come back (3,4)
ROE DEER:  Link together usual abbreviations for runs, over, and energy, and then append the reversal (has come back) of a tall water grass 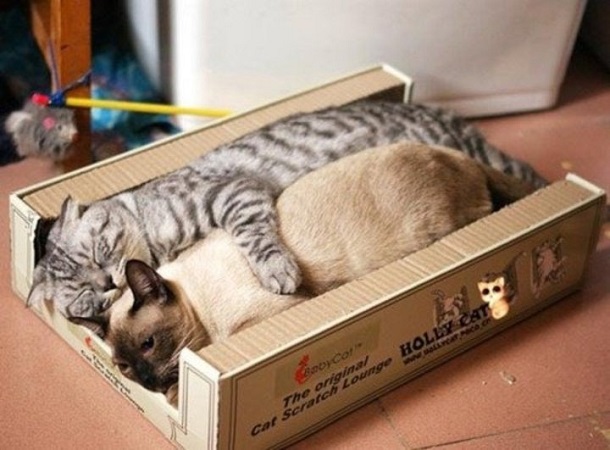 21a   Count winemaker’s bottles spread out (7)
UNTWINE:  The clue hides (bottles) the answer

22a   Jog naked around centre of Margate (5)
NUDGE:  Wrap an synonym of naked around the central letter of MarGate

24a   Penny with object to give out (7)
PRESENT:  Follow the abbreviation for penny with “object to” 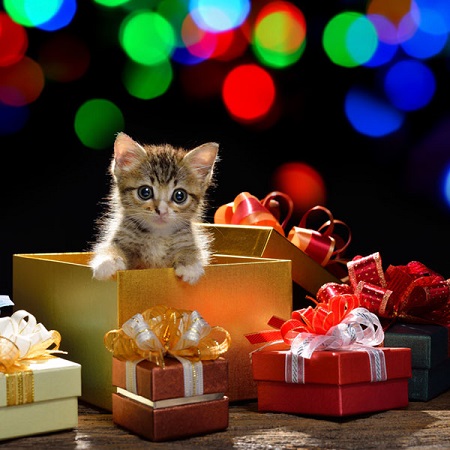 28a   Dance with zero taste? The contrary (5)
TANGO:  “The contrary” here is instructing us to reverse the wordplay.  So we are being told to find a dance from a taste or flavour followed by the letter than looks like zero

29a   Make hush money (4)
DOSH:  A short synonym of make and an interjection requesting quiet.  This box of money is not what it appears to be 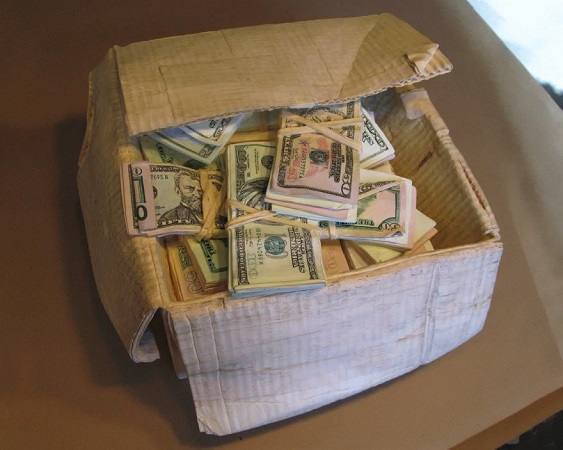 30a   Bridge players requiring ID? It will make the press (10)
NEWSPAPERS:  Take one permutation of the abbreviations for the four players in a game of bridge, and append another word for identity documents

1d    Care to let go of a wife’s hands? (4)
CREW:  Connect together CRE without its A (to let go of a) and the abbreviation for wife

2d    Forgotten knight returned holding nag’s tail (9)
NEGLECTED:  The chess symbol for a knight, followed by a word for returned as a consequence of getting the most votes, with the last letter of naG inserted (holding nag’s tail) 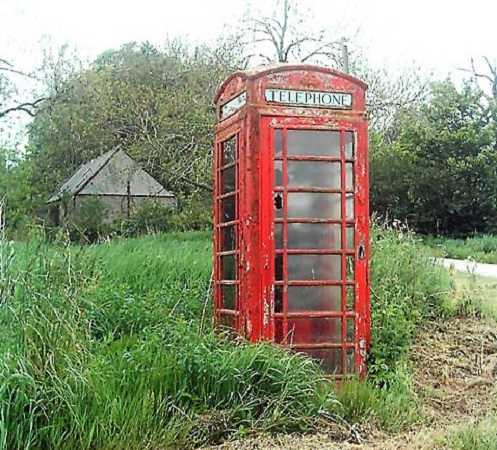 3d    Leading group in distress (5)
UPSET:  Link together leading or winning and group or collection

4d    Fashionable drink in outskirts of Stroud as an alternative (7)
INSTEAD:  The usual word for fashionable, followed by a brewed drink in between the outer letters of (outskirts of) StrouD

7d    Something to climb left out for snake (5)
ADDER:  Drop the abbreviation for left (left out) from a climbing aid 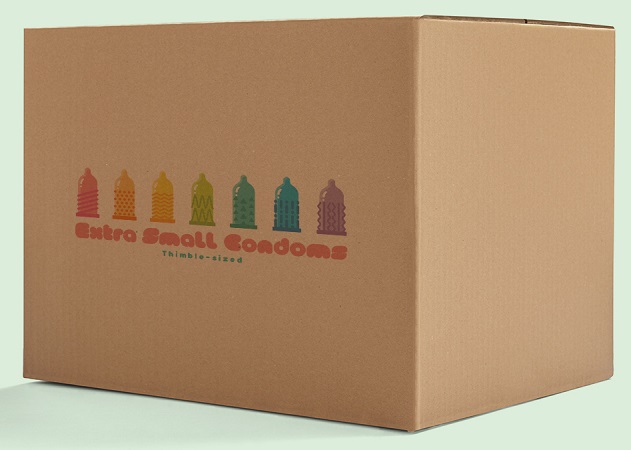 11d   Beg to be in French outing? (7)
ENTREAT:  Glue together the French word for in and an outing for pleasure

14d   Curious — being fine, I sat dance out (10)
FASCINATED:  The abbreviation for fine and an anagram (out) of I SAT DANCE

16d   Release right priest before close of day (7)
RELIEVE:  Concatenate the abbreviation for right, crosswordland’s usual priest, and a poetic word for “close of day”

18d   Being sixteen, worried about Ecstasy (9)
EXISTENCE:  An anagram (worried) of SIXTEEN, followed by single-letter abbreviations for about or approximately and for Ecstasy

21d   Vain American embracing tennis player (7)
USELESS:  An abbreviation for American containing (embracing) an American tennis player who was born in Yugoslavia and who won the French Open in 1990 at age sixteen

23d   500 Royal Engineers put on ship’s clothing (5)
DRESS:  Chain together the Roman number for 500, the obvious abbreviation for Royal Engineers, and the usual letters representing a ship 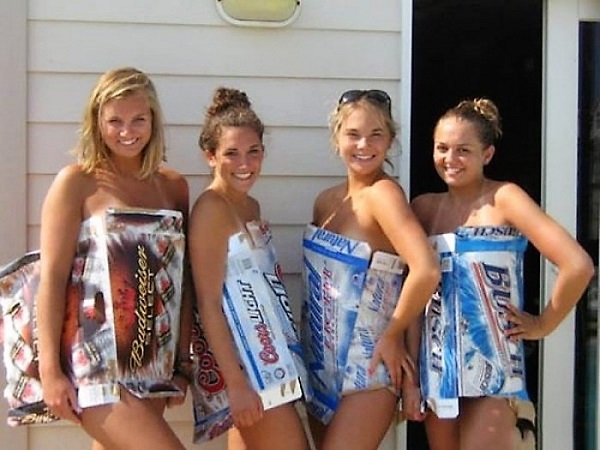 25d   Player making run in cricket (5)
EXTRA:  A double definition.  A very minor player in a film, and a run scored in cricket which is not attributed to a batsman (such as the no-ball which just reprieved David Warner)

26d   Spare tyres cease to rise (4)
POTS:  These spare tyres are not vehicle accessories.  Find them from the reversal (to rise, in a down clue) of cease or halt

Thanks to today’s setter for a most pleasant solve.  19a is my favourite.  What’s yours?