Hello, everyone.  Today’s puzzle features several cleverly-constructed and smooth clues which took some pondering to unscramble and which delivered smiles when understood.  I have set the difficulty and enjoyment ratings accordingly. 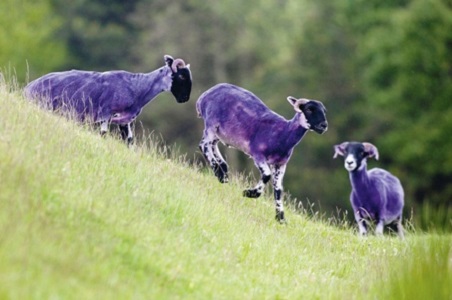 1a    Bless errant ancestor entering church … (10)
CONSECRATE:  An anagram (errant) of ANCESTOR is placed inside (entering) the abbreviation for the Church of England

9a    Criticise guests on vacation — they’re painful (5)
PANGS:  Join a verb meaning criticize and the outer letters of GS (on vacation, interpreted here as “after being vacated”)

12a   Support for Cable from newspaper, European (9,4)
TELEGRAPH POLE:  Take our favourite newspaper, and then append a native of a particular European country. The setter has capitalized Cable to mislead us – the answer has nothing to do with Vince or anybody else named Cable 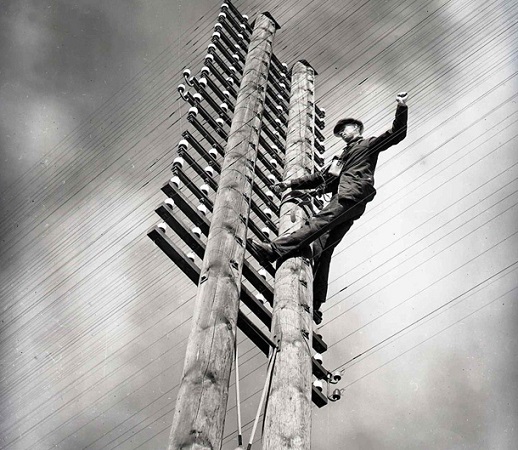 14a   Firm regularly gets past deadlocks (8)
IMPASSES:  Link together the even letters (regularly) of fIrM and a word meaning “gets past”

15a   Lacking muscles, went topless (6)
ABSENT:  A short informal name for some particular muscles, followed by all but the initial letter (topless) of ENT 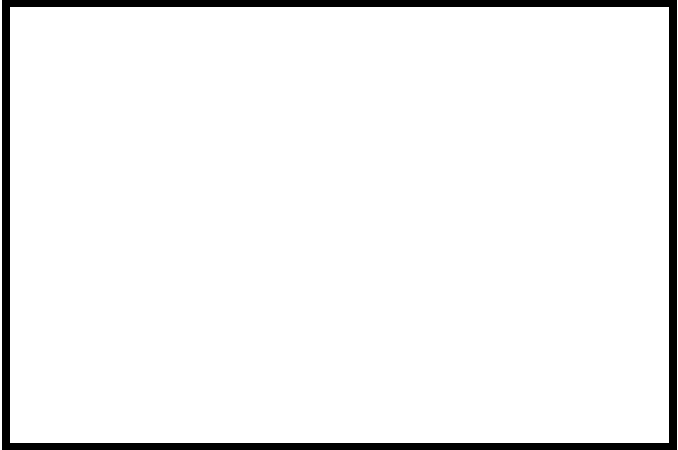 17a   60 per cent of routine is odd (6)
UNEVEN:  The six-letter answer is found as the first 60% of a longer word meaning routine or not surprising 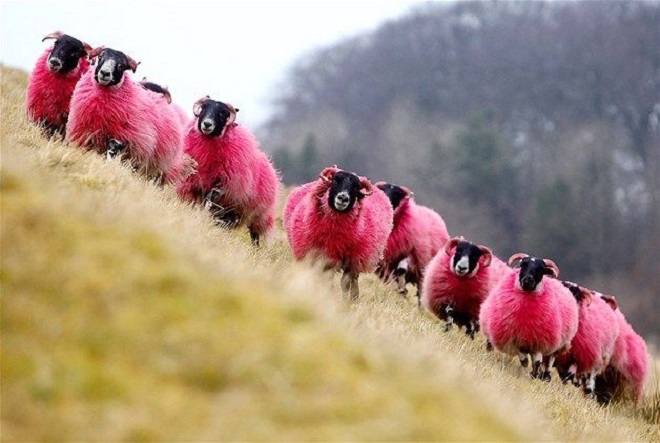 24a   At intervals,  walked unsteadily (9)
STAGGERED:  A fairly straightforward double definition.  The first is an adjective, the second a verb

25a   Force terrible lie about politician (5)
IMPEL:  An anagram (terrible) of LIE containing the abbreviation for a member of parliament

26a   French cheese, but not posh part (4)
ROLE:  A type of French cheese (illustrated below), minus (but not) the usual letter that can represent posh 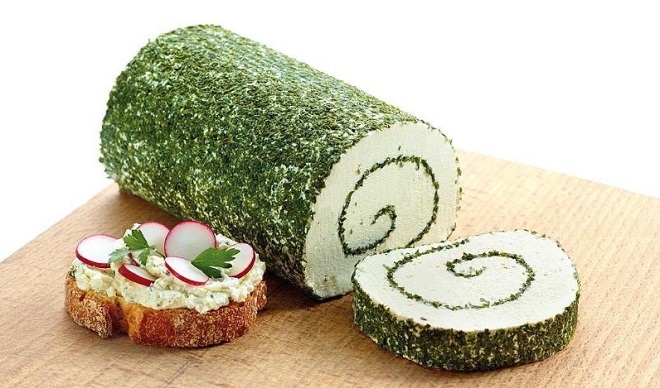 27a   Child has good accent, one warbles (10)
SONGSTRESS:  Concatenate a male child, the abbreviation for good, and accent or emphasize

1d    ‘Carry On Constable’ goes over expert’s head (4)
COPE:  An informal word for a police constable precedes (goes over, in a down clue) the first letter of (… ‘s head) Expert

2d    Vernon’s to perform in part without a break (3-4)
NON-STOP:  The answer is hidden in (in part) the remainder of the clue

3d    Musical style is gentle, say, in broadcast (4,9)
EASY LISTENING:  An anagram (broadcast) of IS GENTLE SAY IN

4d    Stood down, and joined again (8)
RESIGNED:  Delete the hyphen from a word meaning “joined again”

5d    Article cheers Greek character (5)
THETA:  Stick together a grammatical article and a short word of thanks (cheers)

7d    Suggest writing about work (7)
PROPOSE:  Some writing containing (about) the usual abbreviation for a musical work

8d    Fundamental  part of detective’s catchphrase? (10)
ELEMENTARY:  A double definition.  The detective is fictional, originating in a series of short stories

11d   Former teetotaller, not professional, is show-off (13)
EXHIBITIONIST:  Glue together the usual word for former and a person opposed to alcohol, and then delete (not …) an informal contraction of professional 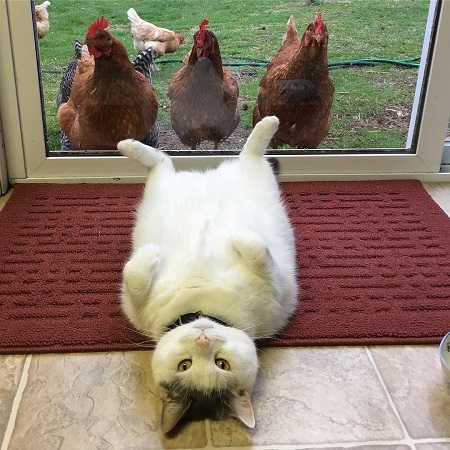 13d   Kitchen gadget — 51 nicker is ultimately expensive gear (10)
LIQUIDISER:  Concatenate the Roman numerals for 51, an informal monetary unit equivalent to nicker, IS from the clue, and the final letters (ultimately) of expensivE geaR

16d   Cook too little grub initially for such as David (8)
UNDERDOG:  Find a noun that could describe the David who faced Goliath by fusing together “cook too little” and the first letter (… initially) of Grub

18d   Observe energy’s needed to lead the old dance (7)
EYEBALL:  The physics symbol for energy is placed before (needed to lead) an old form of “the” and a formal gathering for dancing 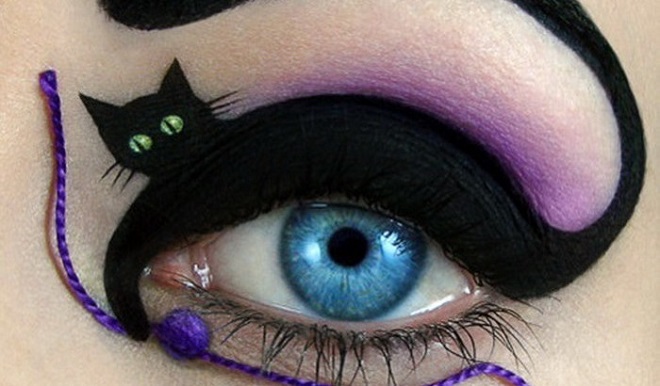 20d   Obscure cuttings found in empty envelope (7)
ECLIPSE:  Some cuttings or excerpts are inserted between the outer letters of (found in empty) EnvelopE 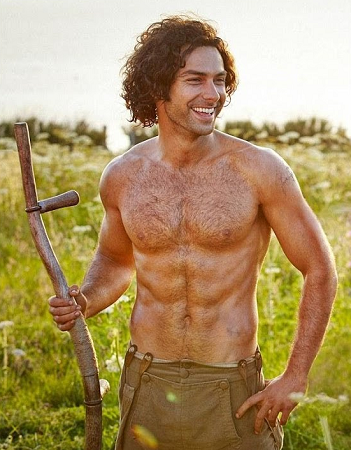 The spoiler box below hides a comment box for readers who aren’t yet ready to go public or who have suggestions for making my hints more effective.