Hello everyone, and Happy International Ninja Day (I did not see that coming).  Welcome to another solid Tuesday back-page crossword, where a feast of anagrams will please those who enjoy them and annoy those who don’t.  Different strokes, as they say. 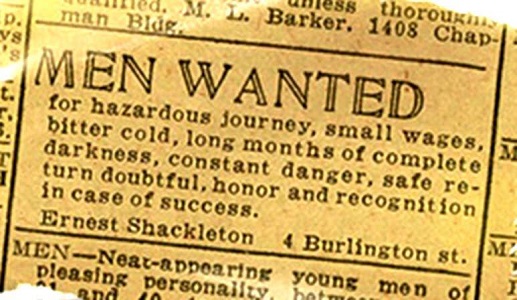 buttons.  In some hints hyperlinks provide additional explanation or background.  Clicking on a picture may do something.  Please leave a comment telling us how you got on.

1a    Go crazy in retirement (4)
STAB:  The reversal (in retirement) of crazy or barmy is a go or attempt

3a    Fussy  individual (10)
PARTICULAR:  A double definition, both adjectives

9a    Remove some raucous troublemakers (4)
OUST:  The answer is hidden in some of the remaining letters in the clue

10a   Meet guru, worried about the old man in dire straits (2,1,3,4)
UP A GUM TREE:  An anagram (worried) of MEET GURU containing (about) an informal term for “the old man”.  Chambers explains that the answer is the opossum’s preferred place of refuge 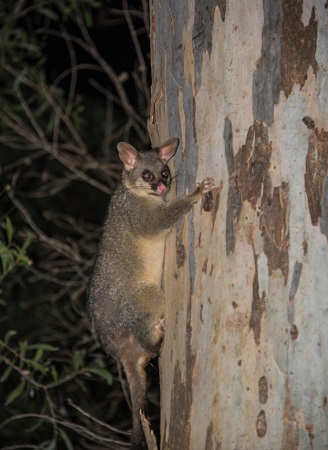 11a   Creature at sea, old, injured flipper, we’re told (7)
DOLPHIN:  Follow an anagram (injured) of OLD by a letter combination that sounds like (we’re told) a flipper on a fish or, indeed, on an 11a

14a   Convalescent being thorough, taking in a book (3,3,5)
OUT AND ABOUT:  A (3-3-3) phrase meaning thorough or unqualified containing (taking in) A from the clue and the abbreviation for book

18a   Their sister trained a dog (5,6)
IRISH SETTER:  An anagram (trained) of THEIR SISTER 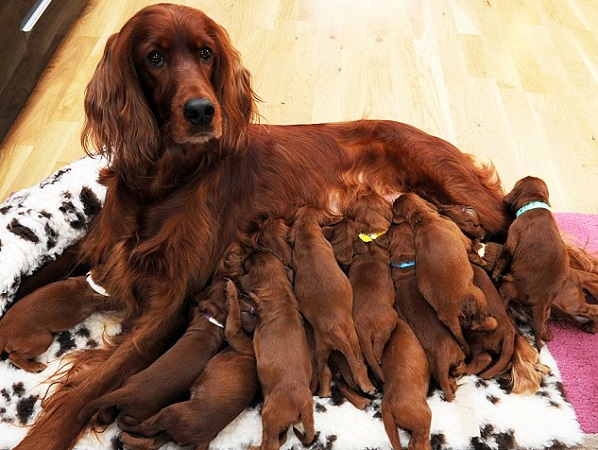 23a   Economise in remote areas after failure (3,7)
CUT CORNERS:  A failure (e.g. of the electricity), followed by some remote areas (of which the biblical Earth has four) 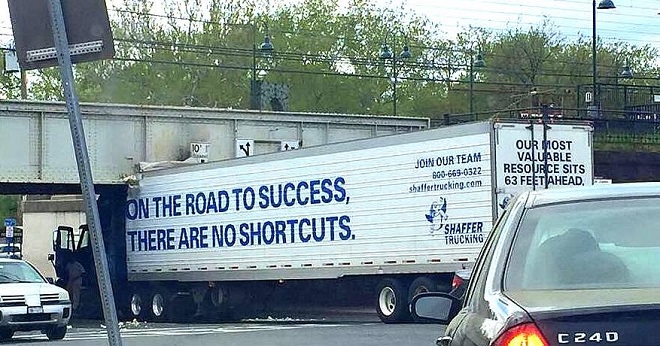 24a   Fine  spring (4)
WELL:  Another double definition.  The first is an adjective, the second a noun 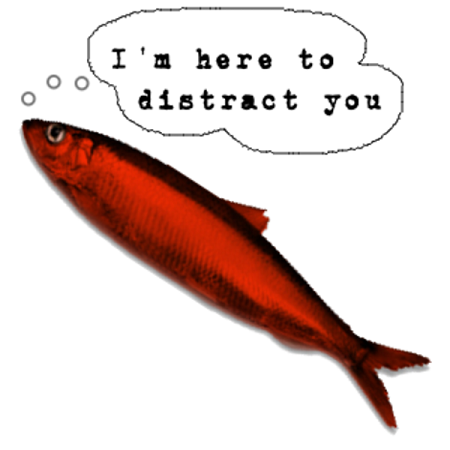 26a   Joy needs shelter following onset of gale (4)
GLEE:  Shelter (or the sheltered side) following the first letter of (onset of) Gale 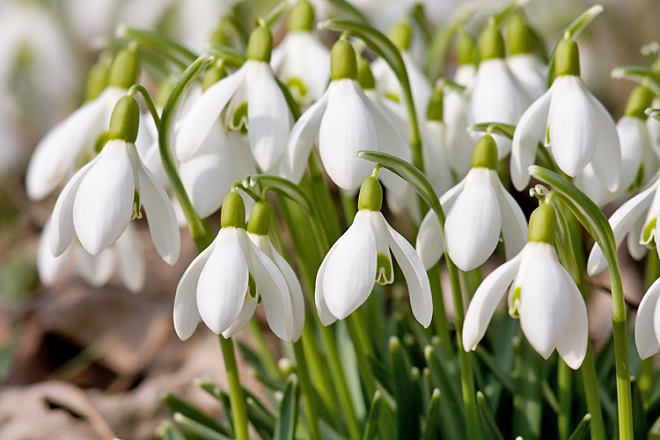 2d    Consummate sailor terribly set on old instrument (8)
ABSOLUTE:  Chain together a usual sailor,  an adverb meaning terribly or very, and an old stringed musical instrument shaped, according to Chambers, like half a pear

4d    Tree in a small enclosure (5)
ASPEN:  Cement together A from the clue, the clothing abbreviation for small, and an enclosure for animals 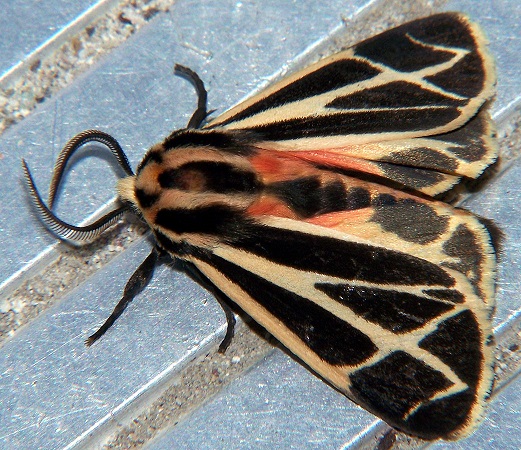 6d    Remark about role in section (11)
COMPARTMENT:  Remark or point out containing (about) a role in a play or film

7d    Rope may appear after a trial gets rigged (6)
LARIAT:  An anagram (gets rigged) of A TRIAL 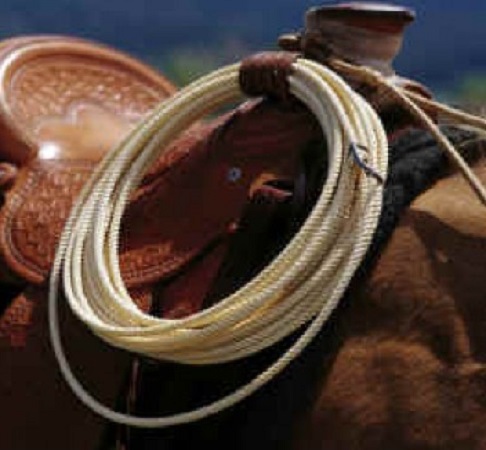 8d    Right price for taking up the Queen’s jacket (6)
REEFER:  Combine the abbreviation for right, the reversal (taking up, in a down clue) of the price or charge for something, and the usual abbreviation for Queen Elizabeth

15d   Historical land in area is Roman, I suspect (4,5)
ASIA MINOR:  The abbreviation for area, followed by an anagram (suspect) of IS ROMAN I

16d   Heavenly in Dorset, here alone (8)
ETHEREAL:  The answer is hidden in the remainder of the clue

17d   Staunch Conservative showing regret, depressed after time (4,4)
TRUE BLUE:  Synonyms of regret and of depressed come after the physics symbol for time

19d   Perhaps Fonteyn cared desperately about Nureyev at first (6)
DANCER:  An anagram (desperately) of CARED containing (about) the first letter of Nureyev (… at first) 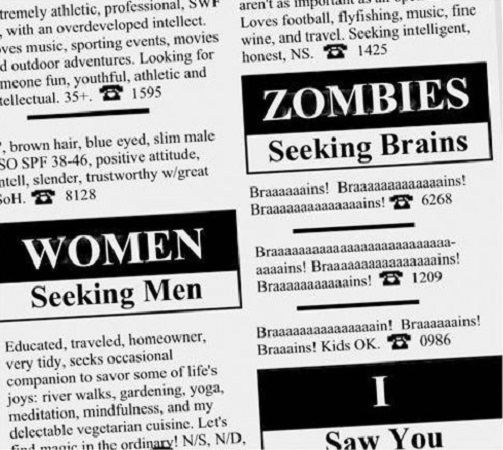 22d   Alarm shown by father and son? Not so (5)
SIREN:  Father as a verb, followed by N without its first two letters (not so)

Many thanks to the setter.  Today I smiled muchly at 1a, 10a, and 7d, and I had 20d on top of the podium.  Which clues had you wanting more?

The spoiler box below hides a comment box for readers who aren’t yet ready to go public.  I’ve titled it “Suggestion Box” because I’m also always interested in hearing suggestions for making my hints more effective.