Good morning from South Staffs on a blustery October day. Triskaidekaphobics should remain under the duvet until tomorrow.

Today was perhaps the fastest that I have ever completed a Giovanni crossword, so definitely * for difficulty from me. Others may have different views but, as has been said before, it is all a question of whether or not the setter’s mindset is in tune with the solver’s on a particular day.

1a           Mountains around indicated — avoid finally in that landing (10)
SPLASHDOWN – Start by reversing (around) a European mountain range, then add a word for ‘indicated’ with the last letter of avoiD inserted. 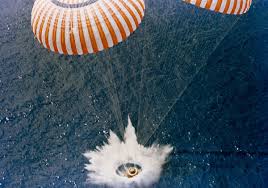 6a           Support location for holiday entertainment? (4)
PIER – Double definition: a support for a building or structure; or a seaside place built over the sea.

9a           Exceptionally arty bairns, a couple shining (6,4)
BINARY STAR – Anagram (exceptionally) of ARTY BAIRNS. This is a term for two heavenly bodies orbiting a common centre of gravity.

13a         Objections restricting second person in business deals (7)
BUYOUTS – A type of objection often paired with ‘ifs’ wrapped around the second person pronoun.

16a         Female full of trouble as one in direct confrontation (4-2)
HEAD-ON – A female bird wrapped around some trouble or commotion.

17a         Expression of ambition inadequate for the likes of 21? (3,4,3,5)
THE SKY’S THE LIMIT – Cryptic definition of a phrase expressing overwhelming earthly ambition. The person in 21a went beyond this, of course.

21a         Traveller in new enterprise wildly enthusiastic, one recruited by the navy (7)
GAGARIN – A word for ‘wildly enthusiastic’ (or ‘senile’, though I doubt that the singer of that designation intends the latter meaning to apply), followed by the initials of the Royal Navy wrapped around the Roman numeral for one. The answer is the first person to orbit the earth in a spaceship. 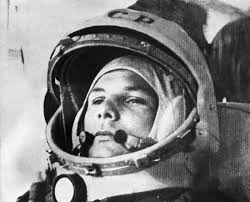 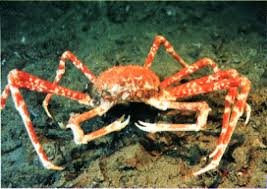 2d           Country boy ensnares maiden finally (4)
LAND – Another word for a boy, wrapped around the last letter of maideN.

3d           Town street half cut off has upset couple (6)
STROUD – The first half of STReet followed by the reverse (upset) of a pair of performers, giving us a town in Gloucestershire. 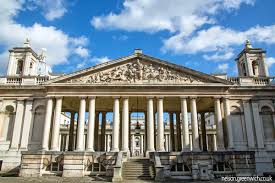 8d           Seaside experience? Celebrate during course of it, having journey round (6,4)
RISING TIDE – This is a bit of a Russian doll clue. Start with a word for ‘celebrate’ or ‘praise’, then wrap IT (from the clue) around it, Then wrap a journey (perhaps on a seaside donkey) around the result.

12d         Change international organisation? Right, it can be part of a power system (10)
ALTERNATOR – Put together another verb meaning ‘change’, an international defence organisation, and Right. The result is the device which charges the battery in your car.

13d         Supporting vehicle turning up ahead of ruler (7)
BACKING – Reverse (turning up) a variety of public transport vehicle, then add a monarch. 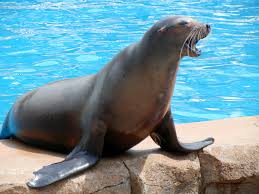 19d         Bitterness over work that goes at a fast pace (6)
GALLOP – Another word for bitterness followed by the Latin abbreviation for a (musical) work.

23d         Vessel with the Queen’s designation — you and I will go aboard (4)
EWER – Insert the pronoun for ‘you and I’ into the letters denoting our Queen.