Hello, everyone, and welcome to another Tuesday back-pager.  Well wishes to our blog friends located in the path of Hurricane Irma – I hope that you have all come through it unscathed.  After the opening gifts of 1a and 6a today I didn’t get too far on the first pass through the acrosses, but things started to come together nicely on the downs.  I found this crossword a satisfying and very enjoyable solve with quite a few smiles. 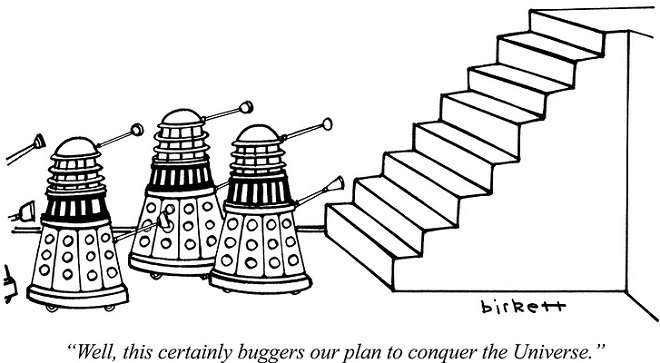 buttons.  In some hints hyperlinks provide additional explanation or background.  Clicking on a picture will enlarge it or do something else.  Please leave a comment telling us how you got on.

1a    Very early lesson for those starting school of the best quality (5-5)
FIRST-CLASS:  Without its hyphen the answer could describe the initial lesson in the school day or [thanks, Gazza] the most junior group of pupils

6a    Second-hand abridged edition from the States? (4)
USED:  The abbreviation for the United States followed by the abbreviation (abridged) for edition

9a    Hostile alien in valley, leader of Klingons (5)
DALEK:  Put together a river valley and the first letter (leader of) Klingons.  This alien is particularly hostile towards Doctor Who 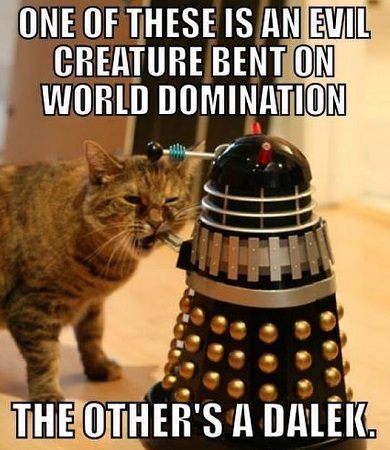 10a   Things of little importance in glass (5,4)
SMALL BEER:  Inconsequential stuff that might also come in a modest glass

12a   Groom star player? (3,2,3,5)
MAN OF THE MATCH:  A part-cryptic double definition.  The non-cryptic one describes the best player in a sporting encounter

14a   Get onto a couple of pages assigned to freshwater fish (8)
APPROACH:  Link together A from the clue, two copies of the abbreviation for page, and a freshwater fish

15a   Endless access for French painter (6)
INGRES:  This French painter famed for his portraits is found from a synonym for access without its last letter (endless) 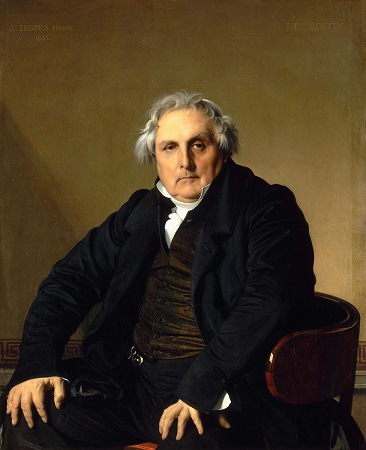 19a   Jam involving piano with cool quality (8)
PRESERVE:  Connect together the abbreviation for piano and some coolness or detachment

21a   Against crew helping to make payment (13)
CONSIDERATION:  Concatenate a three-letter argument against something, a crew or team, and a helping or allocation

24a   Gets eager getting free seasonal gift? (6,3)
EASTER EGG:  An anagram (getting free) of GETS EAGER

25a   Recognised at once in 'Heart of Darkness' (5)
KNOWN:  Put a word meaning “at once” between (in) the middle pair of letters of (heart of) darKNess

26a   Fish in streams (4)
RAYS:  A double definition.  Some flat fish and some streams of light, perhaps

27a   Desire, say, lacking in a journalist, and respect (6,4)
STREET CRED:  Start with the mode of transport that playwright Tennessee Williams named Desire.  Then remove its A (lacking in A) and append the usual journalist 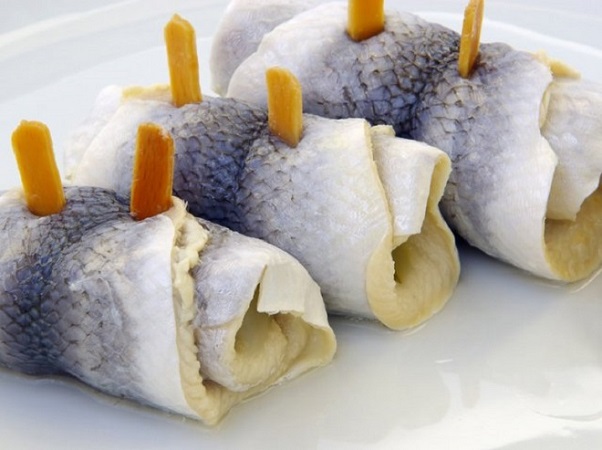 3d    Thus a passenger may be duped (5,3,1,4)
TAKEN FOR A RIDE:  Taken literally, the answer describes what happens to a passenger 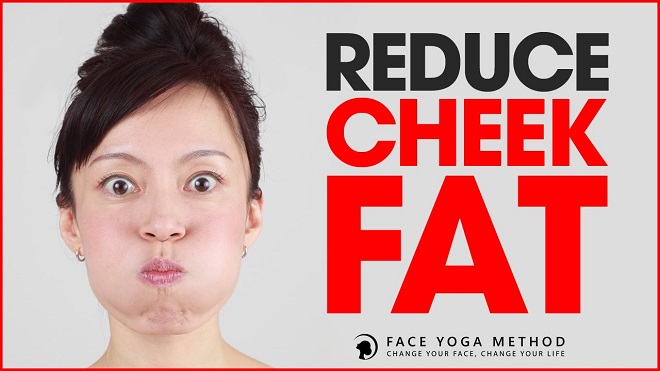 7d    Jersey: rainier, reportedly, after start of September (7)
SWEATER:  This American word for jersey is found as the first letter (start of) of September and a homophone (reportedly) of a word meaning rainier

8d    The records destroyed in county town (10)
DORCHESTER:  The county town of Dorset is an anagram (destroyed) of THE RECORDS

11d   Author's name inside one tickles my fancy (6,7)
LEMONY SNICKET:  Place the abbreviation for name inside an anagram (fancy) of ONE TICKLES MY to obtain the pen name of the author of “A Series of Unfortunate Events” 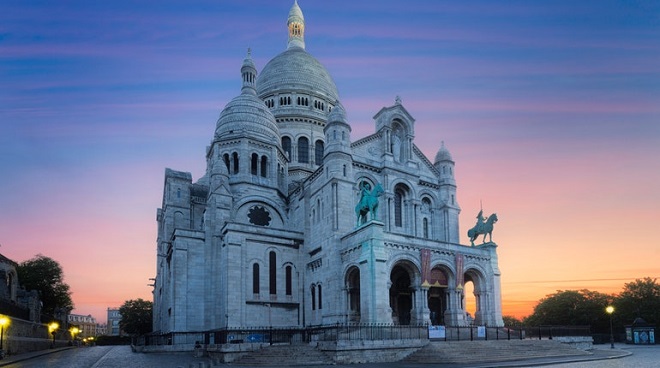 16d   Row about right current for instrument (8)
TRIANGLE:  A row or fight contains (about) the abbreviation for right and the physics symbol for electric current

18d   Extremely dirty and ugly house (7)
DYNASTY:  Cement together the outer letters (extremely) of DirtY and a synonym of ugly.  The answer is a series of family descendants, not a place to live

20d   Managed palace, mostly causing resentment? (7)
RANCOUR:  A usual word for managed and all but the last letter (mostly) of a palace (or a hall of justice)

22d   Public occasion, fair close to Haymarket (5)
EVENT:  Join together an adjective meaning fair or just and the last letter (close to) of HaymarkeT

23d   Geraint's lover, from Carmarthen I discover (4)
ENID:  Geraint’s lover is found lurking in (from) the last three words of the clue.  The surface reading refers to an old Welsh tale

Thanks to today’s setter for a most enjoyable solve.  I liked the fine charade of 21a, the neat construction of 25a, the clever semi-all-in-one 1d, and the smoothness of 7d.  But topping my list today for its laugh out loud penny drop is 27a.  Which clues did you like best?

The Quick Crossword pun:  TRUE+BIRD+AWE=TROUBADOUR
“Texas Troubadour” is an outstanding compilation of the songs of Townes van Zandt.