Good morning from South Staffs on a fine, sunny morning. My thanks to Senf for stepping in last week while I was otherwise engaged.

I was making rapid progress through today’s Giovanni until I hit a mental block at 10a, which became my last one in and accounts for the *** difficulty rating. 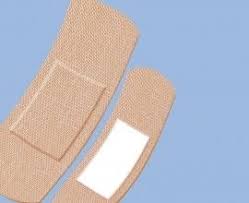 10a         ‘Globe-trotter’ in London, say? (7-4)
THEATRE-GOER – Start with what the Globe was in Shakespeare’s day and is again now. Then add a synonym for someone trotting along, and you get a phrase which may describe someone heading for the Globe to see a play. This clue doesn’t really work for me, but perhaps that’s because I couldn’t see it for ages, even with all the checking letters, and it was my last one in.

11a         Politician participating in ‘Strictly’ dances (5)
BALLS – Double definition: the name of the ex-MP who appeared on Strictly Come Dancing; or some formal occasions where dancing takes place.


12a         Trendy translation making change to the usual order (9)
INVERSION – A two-letter word for ‘trendy’ followed by a literary translation, particularly of the Bible.

17a         Tracks in zones of wood girl enters (7)
RIDINGS – A shortened form of a girl’s name inserted into the zones visible on the cut end of a tree trunk which enable you to ascertain the age of the tree. 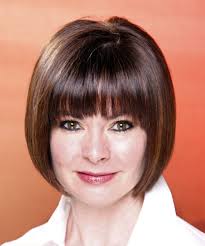 24a         Hurt girl having little lamb without tail (3)
MAR – Remove the final letter from the name of the girl in the nursery rhyme who had a little lamb.

1d           Choose a flower, as you might say — something for the dining table (10)
PICCALILLI – A homonym of a phrase (4,1,4) meaning ‘choose a particular type of flower’, giving us an accompaniment to cold meat or cheese. 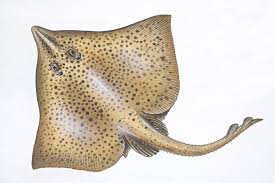 3d           As individuals, never interrupting in a contemptuous manner (10)
SNEERINGLY – Wrap ‘as individuals’ around a poetic contraction of ‘never’.

6d           German maybe in extreme circle (4)
OTTO – A three-letter acronym for something extreme or overdone, followed by a circle-shaped letter, producing a Germanic first name.

13d         Entrance gets changed on the outside, having different colours (10)
VARIEGATED – A type of entrance (into a field, for example), with a word for ‘changed’ wrapped around it. 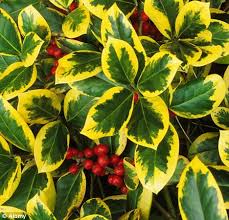 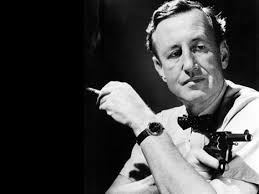 16d         At home, understand about dog being unsettled (8)
INSECURE – Put together ‘at home, and a word for understand wrapped around a disapproving term for a dog.

18d         Volunteers turning up, fathers going round — they may raise a laugh (7)
SATIRES – The usual (former) military volunteers are reversed (turning up) and have a word for fathers (most commonly used these days in relation to racehorses) wrapped around them.

20d         Chemical I love sufficed, needing energy (6)
IODIDE – Put together I (from the clue), the letter that looks like a love score at tennis, a word for ‘sufficed’, and an abbreviation for Energy.

23d         Deposit that is seen by river (4)
BANK – ‘Deposit’ here is a verb meaning to put into a place of safety. The answer is also something found either side of a river.