Good morning from South Staffs. A bright and sunny start, but the threat of more rain later.

Giovanni has his General Knowledge hat on today, though backed up as usual by very fair cluing. I rated the puzzle *** for difficulty based more on the ‘feel’ of the solving process than on the actual time it took me, which might have rated **.

6a           Successive notes coming from French artist (4)
DORE – The first two notes of the sol-fa scale, giving us a 19th-century French artist. 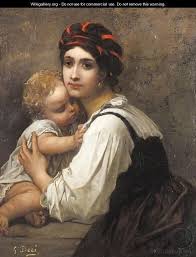 8a           Revolutionary, tedious person from what we hear (5)
PAINE – Back to the 18th century now, for the author of The Rights of Man and one of the Founding Fathers of the USA. He sounds like a bit of a bore!

9a           Sack group of soldiers — that lot can go to blazes! (4,7)
FIRE BRIGADE – Put together another word for ‘sack’ and a military formation, and you get the people who turn up when your house is on fire.

10a         Time to get ready-to-eat food (5)
TRIPE – Put together Time and ready to eat (as of fruit, for example), and you get something loosely described as food, though not one I’m fond of. 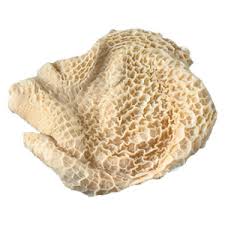 11a         Church always wanting newspaper article? I’ll drum up support (11)
CHEERLEADER – Put together an abbreviation for Church, a poetic word for always, and the sort of newspaper article which reflects editorial opinion. 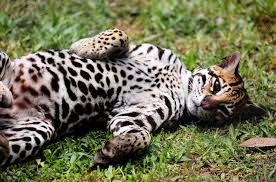 17a         Operators getting on in leaps and bounds (8)
SURGEONS – These operators work in theatres. Put ON (from the clue) inside a noun which can mean ‘leaps and bounds’.

19a         Good person came down, not at all relaxed (8)
STRAINED – The abbreviation for someone whose holiness has been formally recognised by the Church, followed by the sort of ‘came down’ that we’ve seen far too much of in the last couple of weeks, at least in the UK and NZ.

28a         Number with purpose getting a great deal (2,3)
NO END – A two-letter abbreviation for number followed by a purpose or aim.

29a         Left-winger to move faster than 22? (4)
TROT – Double definition: a shortened form of a variety of left-wing politician; or to move at a faster pace than the people who are the answer to 22a.

30a         Grow something that can count as one of the daily five? (6)
SPROUT – Double definition: the first is a verb, the second a noun (and the daily five are of course the portions of fruit and veg that Nanny State tells us we should be eating).

3d           Judge and City politicians meeting where food is served (11)
REFECTORIES – Put together the short form of the judge in a football match, the postcode letters for the City of London, and the common name for one of the political groups found in the UK Parliament.

4d           What one expects to observe in member of religious group (6)
PARSEE – Split the answer (3,3) and you have ‘what is expected’ and ‘to observe’. Put together we have an Indian follower of Zoroaster.

5d           Distinguished cricketer at university recovers from bender (6,2)
SOBERS UP – The surname of a distinguished West Indian cricketer of the 1960s, arguably the greatest all-rounder the game has seen, followed by ‘at university’.


6d           Follow academic master as a matter of belief (5)
DOGMA – A verb meaning ‘follow persistently’ followed by the letters after the name of a holder of a master’s degree.

13d         Camels in divine house, one of twelve outside capital (11)
DROMEDARIES – A divine here is a holder of a degree in divinity, and the house is one of the signs of the Zodiac. Put these together and wrap the result around a European capital city.

14d         Irish turning up to celebrate historical event in Dublin (6)
RISING – Reverse (turning up) an abbreviation for Irish, then add ‘celebrate’ (musically) and you get an event which took place in Dublin at Easter 1916.

21d         Cane giving sound of hard blow — we don’t like that! (6)
BAMBOO – Split the answer (3,3) and you get something which may be the sound of a hard blow and the noise an audience makes when it disapproves of what it hears. 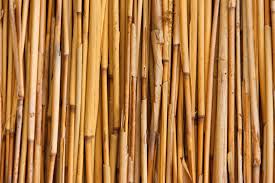 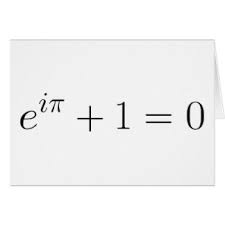 I shall be otherwise engaged next week. Senf has kindly volunteered to step up to the plate.