A little bit of Scripture and one or two less common words from Giovanni today, but not too taxing overall.

1a           Somewhere in Kent with unusual farm building (10)
WHITSTABLE – Anagram (unusual) of WITH followed by a farm building.

6a           Greeting given by Matthew etc bringing a suggestion (4)
HINT – An informal greeting followed by the initials denoting the set of books which begin with Matthew and Mark. 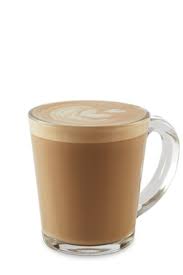 10a         Using fingers or employing electronic equipment? (9)
DIGITALLY – Double definition: the first uses the literal meaning of a word for ‘fingers’, the second its extension to numbers which can be counted on the fingers.

12a         Embarrassed maiden has to consume non-vegetarian food (3,4)
RED MEAT – Put together the colour your face might be if you were embarrassed, a cricket abbreviation for Maiden, and ‘to consume’.

15a         Problems unchanged about drink being knocked back (7)
ENIGMAS – Wrap a word for ‘unchanged’ around a variety of strong drink, then reverse the lot.

17a         Faulty electric plug may have to be thus rejected (7)
REFUSED – This word for ‘rejected’ could also be what might be done to fix an electric plug which didn’t work.

21a         Feature of seasonal dance, mum meeting unknown European (7)
MAYPOLE – Put together another short word for mum, an algebraic unknown, and a native of an Eastern European country.

24a         Two groups of soldiers nibbled Welsh food? (7)
RAREBIT – The initials of two regiments in the British Army (gunners and engineers) followed by ‘nibbled’ give us a tasty snack which is often linked with ‘Welsh’.

29a         Stupid person about to get lost in mound of sand (4)
DUNE – Remove the Latin abbreviation for about or approximately from the sort of stupid person who stood in the corner of the classroom with a special cap on.

30a         Subsidence in local community (10)
SETTLEMENT – Double definition, the second referring to the sort of community which may be set up in a previously uninhabited piece of territory.

1d           Report of one-time occupant of Reading gaol being unruly (4)
WILD – This word for ‘unruly’ sounds like (report of) the surname of the author of The Ballad of Reading Gaol.

2d           Pauses in school period — sit sloppily (9)
INTERMITS – The definition here is a verb, a less common word for ‘creates a pause’. Put together IN (from the clue), a period of the school year, and an anagram (sloppily) of SIT.

3d           Horse in street starts to exasperate every driver (5)
STEED – The abbreviation for STreet followed by the first letters of the last three words of the clue.

5d           Land with little hesitation, carrying less weight (7)
LIGHTER – Another word for ‘land’ or ‘touch down’, followed by an interjection expressing hesitation.

8d           Model Major-General? (3,7)
TOY SOLDIER – Cryptic definition of a miniature version of a major-general or any other military person.

14d         King, by Jove, going round that place to be met again (10)
REGATHERED – The Latin abbreviation for a king followed by an archaic exclamation similar to ‘by Jove’ wrapped around the adverb for ‘that place’. 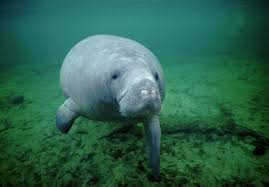 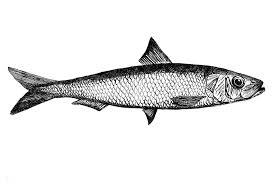 21d         Ideal partner with strength to restrict bishop (2,5)
MR RIGHT – Another word for strength or power wrapped around the two-letter abbreviated form of address for a bishop, producing an ideal male partner.

23d         Nutty type in church in little sleep, having rolled over (5)
PECAN – A short sleep wrapped around the Church of England, then the result is reversed. 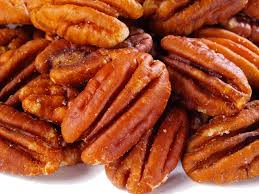 26d         Military building supporting regiment finally (4)
FORT – A word for ‘supporting’, as in ‘not against’, followed by the last letter of regimenT.