Good morning from South Staffs where the day has started grey and overcast.

I found today’s Giovanni quite tricky in places. At one stage I had the right-hand side of the grid filled in while the left was blank, then the SW corner fell, followed eventually by the NW quadrant. The crossing entries at 9a and 4d were the last in.

9a           Legal procedure to pursue company member — it comes to the crunch? (10)
COMPACTION – Put together an abbreviation for COmpany, a member of the House of Commons, and a general term for a court procedure.

12a         Come down by river in the country (6)
POLAND – An Italian river beloved of crossword compilers, followed by ‘come down’ (in an aircraft). 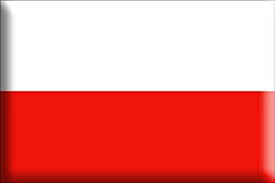 15a         Notice worker with medieval weapon (8)
HANDBILL – A manual worker followed by a bladed tool used for hedging or as a weapon.

18a         Attractive nibble with balti I’ve prepared (4,4)
LIVE BAIT – Anagram (prepared) of BALTI I’VE. Something which may be attractive to a predator.

21a         An eight-day celebration — one goes from do to do (6)
OCTAVE – Double definition: the first is a major feast in the church, like Christmas or Easter, where the celebrations go on for eight days; in the second the ‘do’ is a deer, a female deer…

23a         Seaside accommodation chore getting wife to run around (8)
WHARFAGE – This is the sort of accommodation needed by a merchant ship for loading and unloading. An abbreviation for Wife and ‘to run’ (like a long-eared furry creature) go round a three-letter word for a chore (traditionally one carried out in a public school by a junior boy for a senior).

27a         Take food, including meat given special heat treatment (8)
FLAMBEED – A verb for ‘take food’ wrapped around a type of meat often eaten roasted at Easter. 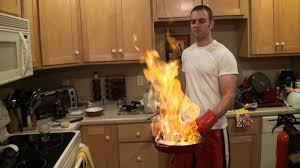 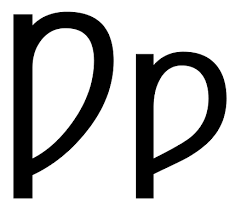 3d           IT company shortly to introduce a nice new gadget (9)
APPLIANCE – The IT company that makes lots of expensive gadgets beginning with ‘i’, with its last letter removed (shortly), followed by an anagram (new) of A NICE.

16d         Inner circle coming down on terror, lacking resistance in beastly contest (9)
BULLFIGHT – The innermost circle on a dartboard, followed by a word for terror with the R removed (lacking resistance).

20d         American show girl embracing any number in a place for sailors (6)
MARINA – The female lead in West Side Story wrapped around the algebraic symbol for ‘any number’.


22d         Tea service set up after start of afternoon (5)
ASSAM – The first letter of Afternoon followed by the reversal of a Catholic church service.

24d         Making a horticultural insertion is hard work (5)
GRAFT – Double definition, the first being the act of inserting a scion into a rootstock. 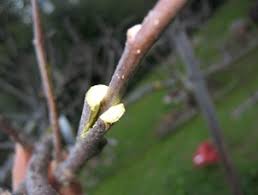