Good morning from South Staffs on a bright, sunny morning.

Plenty of General Knowledge needed this morning, with perhaps an emphasis on matters nautical and ornithological. But the wordplay from Giovanni should enable solvers to reach the right answers. 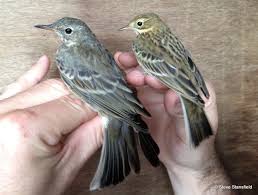 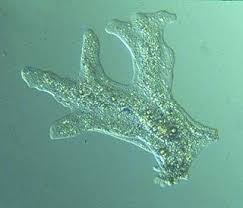 10a         Susan’s about to be entertained by European ballerina (8)
DANSEUSE – Reverse (about) a shorter form of ‘Susan’s’, then wrap a Scandinavian national around the result. 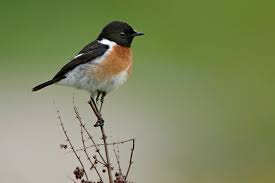 13a         Message over the air, star’s last farewell cut short (5)
RADIO – The last letter of staR followed by a Spanish farewell with its last letter missing.

14a         Minutes north or south on a sea journey (8,5)
NAUTICAL MILES – Cryptic definition of a measure of distance at sea, historically equal to one minute of latitude north or south of the Equator.

17a         Way to go that’s briefly provided by seven experts (4-5-4)
EAST-NORTH-EAST – Another nautical reference, this time a compass bearing, the short form of which is found in sevEN Experts.

23a         Follower of Moses — a sir possibly ‘chosen’? (9)
ISRAELITE – The name given in the Old Testament to the people who followed Moses out of Egypt. An anagram (possibly) of A SIR followed by ‘the chosen’ or ‘the cream’.


24a         Capital in trouble is suffering setback after initial support (8)
BRASILIA – Start with a support undergarment word by many women, then reverse (suffering setback) another word for ‘trouble’ and IS (from the clue. The result is a purpose-built capital city in South America.

26a         Without hesitation, put up with anger — it’s sort of right (8)
SUFFRAGE – Remove a word expressing hesitation from one meaning ‘put up with’, then add another word for anger.

27a         Season in which lord keeps very quiet (6)
PEPPER – This is not a season of the year but a culinary operation. Put the musical symbol for ‘very quiet’ inside a generic word for a member of the House of Lords.

6d           Platform with men turning up to play guitar? (7)
ROSTRUM – Reverse (turning up) the military abbreviation for soldiers who are not officers, then add a technique of guitar playing.

7d           Group of soldiers in snake-like formation on square? (5)
SQUAD – The letter which looks vaguely like a snake, followed by the internal square found in, for example, an Oxford college.


12d         Scary procedure to create a beehive? (4-7)
HAIR-RAISING – This phrase meaning ‘scary’ is also a literal description of what has to be done to create the 1960s hairstyle of, say, Helen Shapiro.


18d         Smarter gossip that takes one in (7)
NATTIER – The Roman numeral for one inserted into another word for a gossip or chat.

19d         Chemical one found outside school (7)
ACETONE – The sort of ‘one’ found in a pack of cards wrapped around a famous public school. The second Friday in a row to feature this chemical. 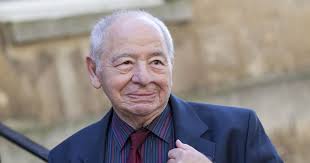