Good morning from a cloudy and damp South Staffs. Happy New Year to you all.

A couple of long anagrams to give some checking letters, and nothing really obscure from Giovanni today, so a relatively straightforward ** for me.

1a           Party given by general in the field (6)
DOMAIN – The usual crossword party followed by an adjective meaning general or principal, giving us a field of expertise or responsibility, perhaps.

11a         A king in haunt of vice going about undisguised (5)
NAKED – Reverse (going about) a word often followed by ‘of vice’, then insert A (from the clue) and the chess notation for a king. 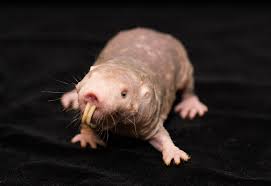 12a         Race around river after short time training (7)
NURTURE – Put together the reversal of a word for ‘race’, Time, and a river in North Yorkshire.

13a         Bizarre row initiated by holy person (7)
STRANGE – The abbreviated title of a holy person followed by a row or line of items.

15a         Quite inferior old car is seen in Switzerland (8)
CHEAPISH – A derogatory word for an old car and IS (from the clue, with the IVR letters for Switzerland wrapped around the result.

25a         Dad collects the thing beside street –- quick pause in journey (3,4)
PIT STOP – Another informal word for ‘Dad’ wrapped around ‘the thing’ and STreet. Second day in a row that this answer has come up – 27a yesterday. 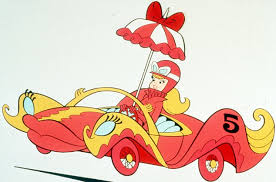 27a         Perhaps a Maine inhabitant always keeping behind (9)
EASTERNER – A poetic word for ‘always’ wrapped around a nautical term for ‘behind’, giving us a description of a Maine resident derived from the geographical location of the state. Here’s a seasonal illustration: 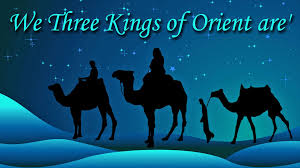 28a         Worries with the woman getting stuck in floods (8)
FRESHETS – The pronoun for ‘the woman’ placed inside a word for ‘worries’, giving us floods or , more commonly, streams.

1d           Like a particular article for sure (8)
DEFINITE – Double definition: the first could actually be an article which is ‘unlike A’.

2d           Disease brings false alarm to borders of India (7)
MALARIA – Anagram (false) of ALARM followed by the first and last letters of IndiA.

7d           Proceeds from army college (7)
TAKINGS – Put together the initials of the former name of the Army Reserve, and add one of the constituent colleges of Cambridge or London universities.

17d         Worried about nothing, politician gets weighed up (8)
COMPARED – The letter which looks like zero or nothing, plus the usual crossword politician, with ‘worried’ or ‘was concerned’ wrapped around the result.

19d         Lithe, upwardly-mobile model featured in story (7)
LISSOME – A (false) story wrapped around the reverse (upwardly mobile) of the surname of Kate, the fashion model. 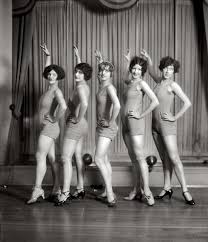 22d         Discourage delay (3,3)
PUT OFF – Double definition: to discourage someone else from a course of action; or to delay taking action oneself.