Good morning from Sheriff Hutton, near York, where we’re visiting family, and also conveniently placed for the Sloggers and Betters meeting tomorrow.

One unusual word, and a part of one wordplay which was a new word for me, but otherwise nothing particularly difficult about today’s Giovanni.

1a           Archbishop Welby faces issue, returning with seconds to spare (4,2,4)
JUST IN TIME – Start with the first name of the present Archbishop of Canterbury, then reverse a verb meaning ‘to issue’.

9a           Maiden is hidden by fancy curtain, someone in the beauty business (10)
MANICURIST – Start with the abbreviation for a maiden over at cricket, then add an anagram (fancy) of CURTAIN wrapped around IS (from the clue).

12a         Check something growing up in garden? (4)
STEM – This word for checking or putting the brake on something is also the vertical part of a plant in the garden. 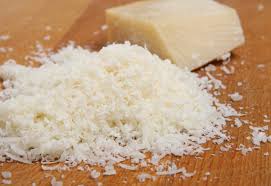 16a         Bit of light comes in through devotional exercise (6)
PRAYER – The Latin word for ‘through’ wrapped around a beam of light.

18a         Trendy exploit that surprises me (6)
INDEED – Put together a word for trendy or fashionable and an exploit or action, and you get an exclamation like ‘That surprises me!’

20a         He can sing over a range except for one tricky note (8)
BARITONE – Put together another word for ‘except’, the Roman numeral for one, and an anagram (tricky) of NOTE.

24a         Excellent silver brought back for goddess (4)
GAIA – Put together an excellent rating in, for example, the Lloyd’s insurance market and the chemical symbol for silver, then reverse the lot to get the earth as a goddess.

26a         Work in small room — waste of energy and time (4)
TOIL – Remove Energy and Time from what Nancy Mitford would have called a non-U word for the smallest room in the house.

27a         Worker with muscle — bolshy type? (10)
ANTAGONIST – One of the usual worker insects followed by a muscle which contrcts to move a part of the body directly. A new word for me, but I’m not a biologist. 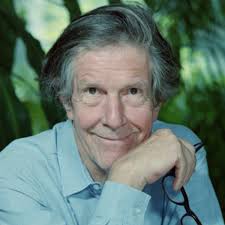 29a         Illiterate, showing no sign of any clues solved here? (10)
UNLETTERED – If you hadn’t filled any of the answers into the grid of this crossword, this is what the grid would literally be.

4d           Tramline runs out here (8)
TERMINAL – An all-in-one clue. Anagram (runs out) of TRAMLINE, giving you the place where a tramline does indeed run out.

8d           Exciting work, one appreciated by the organist? (4-6)
PAGE-TURNER – A book you can’t put down, or somebody who helps an organist or pianist by turning over the sheet music when required.

11d         What interviewee for job hopes to be, in a position where competitors are in a line (8,4)
STARTING POST – The marker for the start of a race course, or what you hope to be in a position to do when you go for a job interview.

14d         Bullish little man is twitching after work (10)
OPTIMISTIC – Put together the Latin abbreviation for a musical work, a short form of a man’s name (Mr Henman, perhaps), IS (from the clue), and a nervous twitch.

17d         Fundamental level of interest in the banking world (4,4)
BASE RATE – Mildly cryptic definition of the interest rate set by the Bank of England which acts as a starting point for all other bank lending.

19d         Stylish ring remains hidden (7)
DASHING – A ringing sound wrapped around the remains of a fire. 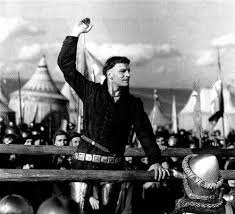