Good morning from South Staffs on a sunny September day.

Not too much piety from Giovanni this morning, but the usual requirements for some General Knowledge – and a novel (to me, anyway) clue construction at 13a.

7a           More than one wild animal in river by vessel delights (14)
HIPPOPOTAMUSES – Put together a word for ‘in’ or trendy, the Italian river which is a frequent visitor to crosswordland, an earthenware vessel, and ‘delights’ or entertains.

16a         Girl, one facing endless peril (4)
IRIS – The Roman numeral for one, followed by peril or danger with its final letter missing.

17a         Six books in a set sitting beside mature wine (7)
VINTAGE – Put together the Roman numeral for six, the letters denoting one of the sets of books in the Bible, and a verb meaning to mature.

21a         Household collections famous Frenchman featured in odd bits of text (10)
TROUSSEAUX – The plural form of the traditional collection put together by a bride-to-be. The odd-numbered letters of TeXt are placed either side of a French philosopher.

23a         Garland from the French island (3)
LEI – The French definite article followed by an abbreviation for Island, giving us a Hawaiian garland.

25a         Greek character thus transformed Italy, showing ability to bring harmony? (10)
MUSICALITY – Put together a letter of the Greek alphabet, the Latin word for ‘thus, and an anagram (transformed) of ITALY.

3d           Within a part of India lurks unknown artist (4)
GOYA – A former Portuguese colony in India, wrapped around an algebraic unknown. 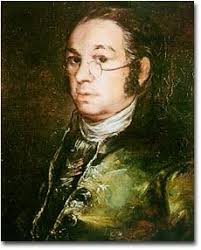 4d           Scheme to set bar up in secluded seaside location (7)
CONNIVE – Another word for a bar or pub is reversed (set up) and placed inside an inlet of the sea. 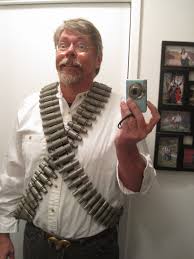 6d           Sue being agile, catching one pet? (10)
SUPPLICATE A word for agile or lissom, wrapped around the Roman numeral for one and a furry pet. 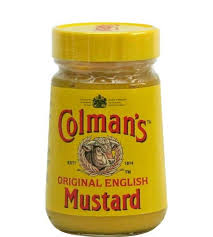 10d         Go off hill after climbing (3)
ROT – Reverse (after climbing) the sort of hill which is especially found on the moors of Devon.

14d         Bury run, leader in race being unwelcome visitor (10)
INTERLOPER – Put together a word for bury, an easy running gait, and the first letter of Race.

19d         Fellow hiding love is a bit more wet (7)
MOISTER – The full spelling of the form of address used for a man, wrapped around the letter which looks like a love score at tennis.

26d         Heartless trick will make you gossip (4)
CHAT – Remove the middle letter (heartless) from a word meaning trick or swindle. 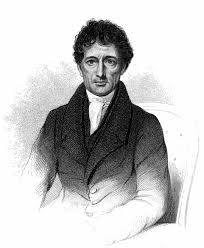