Bonjour from Le Château de Boisson in the Cévennes, the latest stop on our trip round France. We’ve had plenty of Roman antiquities this week, with the aqueduct at the Pont du Gard, and the amphitheatre and Tour Magne at Nîmes.

Sitting outside and dealing with the early morning sun trying to obscure my screen may have slowed me slightly, since I finished today’s Giovanni in *** time, though it felt as if it ought to have been easier than that.

5a           Trip in street like Uriah ‘eep (7)
STUMBLE – The abbreviation for STreet followed by the self-proclaimed characteristic of a villain in David Copperfield.

7a           Word of prayer finally effected change (5)
AMEND – The word with which a prayer often ends followed by the last letter of effecteD.

9a           Placed by entrance a superior food item (6)
GATEAU – Put together an entrance, A (from the clue) and the letter designating something as upper-class or superior. 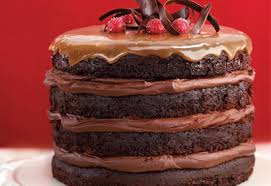 11a         One engaged to work is against going by vehicle (10)
CONTRACTOR – A Latin abbreviation for ‘against’ (where ‘pro’ is ‘for’) followed by an agricultural vehicle. 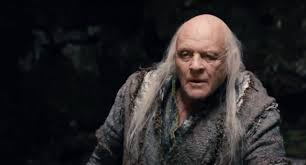 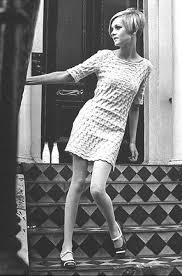 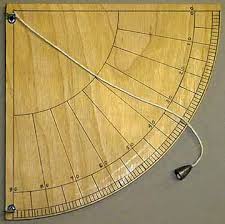 20a         Legal termination of protocol — terrible (6)
LAWFUL – The final letter of protocoL followed by ‘terrible’.

22a         One joining up for work in channel (5)
SEWER – Double definition: one joining things with needle and thread; or a drainage channel.

4d           Plant making seat messy in vehicle (6-4)
HEART’S-EASE – The vehicle in which you make your last journey, wrapped around an anagram (messy) of SEAT. 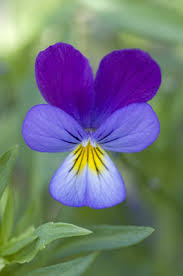 5d           Cap all right when put wrong way round to cover top of head (5)
SHAKO – Put together two letters signifying ‘all right’ and a two-letter word for ‘when’, then reverse the lot (put wrong way round) and insert the first letter (top) of Head. This gives us a variety of military headgear. 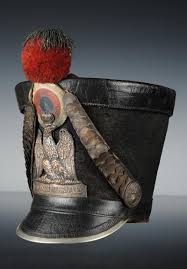 12d         Discouraging message conveyed by digital means (6,4)
THUMBS DOWN – The digits here are those which form part of the hand.

14d         Times in which number will get gongs for achievements? (7)
HONOURS – The two-letter abbreviation for ‘number’, placed inside some periods of time.

15d         Misgivings about the French garments of an earlier time (8)
DOUBLETS – Another word for ‘misgivings’ wrapped around one of the forms of French definite article. 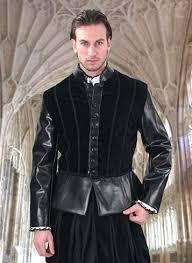 17d         Male bore lacking substance maybe (6)
MEAGRE – Male followed by a tidal bore of the sort seen on the Severn.

21d         Colourful herb and egg in a sandwich? (4)
WOAD – Put the egg-shaped letter inside some squaddy slang for a sandwich to get the herb from which a blue dye is extracted.