Good morning from South Staffs on what for the moment is a bright, sunny day. I’ve just realised that this is my 150th blog – the first was 3 years ago, on 4 December 2012.

We have a pangram from Giovanni today, with some easy clues and others which needed teasing out, so *** difficulty for me. There’s a certain churchy feel to the clues, wich won’t please everybody.

5a           Demanding activity for HMRC (6)
TAXING – Double definition – though strictly the second part refers to an activity of Parliament, and HMRC carries out the process.

9a           A fish heading back around little island (8)
DOMINICA – A (from the clue) and a fish popular with chips, all reversed around an informal word for little. 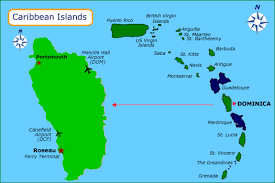 10a         Spot politician in tall building (6)
PIMPLE – The usual politician placed inside a tall or rambling old building.

12a         Songs for which prominent violinist provides the sound (6)
LIEDER – These German songs are a homophone of the senior violinist in an orchestra.

13a         Man at the head of order (8)
BENEDICT – Cryptic definition of the man who founded a monastic order, and whose Rule is followed by many other monastic orders, or a man’s name made up of a short form of his name and an order. 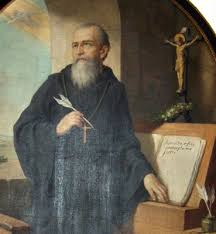 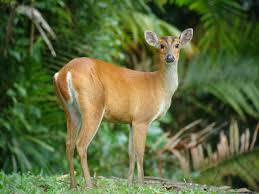 16a         Vessel with French wine passed around table finally (4)
VEIN – This is a blood vessel. The French word for wine wrapped around the final letter of tablE

20a         Bill and Henry completely gutted, feeling pain (4)
ACHY – An abbreviation for a bill or account followed by H(enr)Y (completely gutted = having the inside removed).

25a         Is queen in parliament showing anxiety? (8)
DISQUIET – IS (from the clue and an abbreviation for QUeen inside a Parliament or assembly.

26a         One offering cryptic clues to sift (6)
RIDDLE – Double definition, the second being something used to sift out stones from garden soil, for example.

28a         Eve, terribly embarrassed, turned away (6)
VEERED – Anagram (terribly) of EVE followed by the colour of someone embarrassed.

30a         Carol harbours a yen for making a statement (6)
SAYING – A verb for ‘carol’ wrapped around A (from the clue) and the abbreviation for Yen.

1d           Old king accommodating theologian and cook (6)
CODDLE – The letters after the name of a theologian are placed inside the old king who was merry old soul in the nursery rhyme.

2d           Stars entertaining thousand groups of soldiers (6)
ARMIES – The Roman numeral for thousand inside a sign of the Zodiac. 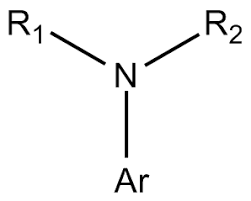 7d           Diminished politician’s explanation for abstaining (8)
IMPAIRED – Split this (1’1, 6) and you get a reference to the Parliamentary practice of agrreing not to vote if someone on the other side also agrees not to vote.

17d         Beat up rich man in island republic (8)
MALDIVES – Reverse (up, in a Down clue) a word for beat or hit, and add the Latin word for rich commonly applied to the rich man from the Biblical parable involving Lazarus. 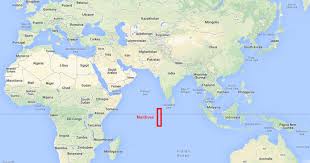 18d         Unshaven king drowning in Irish drink (8)
WHISKERY – The Latin abbreviation for king inside the Irish spelling of some strong drink.

19d         Mathematical process in class (8)
DIVISION – Double definition: one of the basic arithmetical operations; or a separation into sections of, for example, a football league.

23d         Notice opening time for Christmas shopping? (6)
ADVENT – A short form of a commercial notice, and an opening, giving the liturgical season which runs up to Christmas.

24d         Something with burning contents official examiner reported (6)
CENSER – This sounds like an official who, for example, vets the content of mail during wartime, but is a container for burning aromatic substances, typically in church.