Good morning from South Staffs on the first Friday of Autumn, and a fine one it is.

I found today’s Giovanni slightly easier than last week – at the top end of ** difficulty. Any obscurities are relieved, as usual, by totally fair cluing.

1a           The Parisian should be held in scorn, journalist considered (12)
CONTEMPLATED – Put one of the forms of the French definite article inside a word for scorn, then add the usual journalist.

9a           Worry about a group of soldiers (4)
CARE – The Latin abbreviation for about or approximately, followed by the initials of an engineer regiment of the British Army.

12a         Bad people not right at the outset, beasts (6)
OTTERS – Remove the original R(ight) from some bad people, to get some river-dwelling mammals. 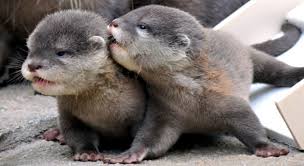 15a         Mum joins team of west London rowers — one to fill up the number? (4-6)
MAKE WEIGHT – Start with another word for Mum, then add what, if split (3,5) could be a team of oarsmen in the part of West London where a famous botanic garden is to be found.

18a         Refusal to take a husband as a man coming to the rescue (4)
NOAH – A word of refusal followed by A (from the clue) and Husband, to get the chap who saved his immediate family and a lot of livestock from drowning in a Biblical flood. 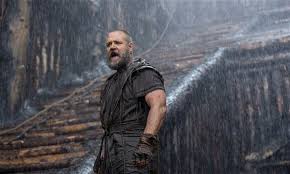 20a         ‘Hippy’ perhaps full and rich in tone (4-6)
PEAR-SHAPED – Double definition: someone who is wider in the hips than the rest of the body; or, according to the BRB, of a mellow, resonant, non-nasal vocal quality. That second definition is a new one on me.

23a         Decidedly trendy items in the garden shed (2,6)
IN SPADES – A word for trendy or fashionable followed by some tools which may be found in a garden shed.

28a         Our sister is transformed by a thousand cosmetic products (12)
MOISTURISERS – The Roman numeral for a thousand followed by an anagram (transformed) or OUR SISTER IS.

3d           Record run may end with it collapsing (4)
TAPE – A method of sound or video recording which is also the thing stretched across the track at the end of a race. 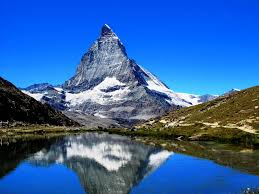 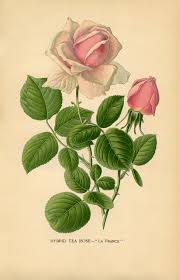 7d           Rebuking action of person in informal attire (8,4)
DRESSING DOWN – A telling-off which is also what people do if they come to the office in casual clothes (typically on a Friday)

8d           Composer showing second-rate skill ‘satisfactory’ (6)
BARTOK –Put together a letter indicating ‘second-rate’, a skill, and an expression meaning ‘satisfactory, to get a Hungarian composer who died in 1945.

11d         Judgment of Conqueror possibly who made many laugh! (6,6)
NORMAN WISDOM – An adjective describing the people William the Conqueror came from, a a word for judgment or sagacity, giving you Enver Hoxha’s favourite comedian.
ARVE Error: need id and provider

17d         Little beast, the German seen to be more crafty (8)
SHREWDER – A small mammal followed by one of the forms of the definite article in German.

22d         Weird football organisation dealt with heavy defeat (3-3)
FAR-OUT – The initials of the authority which presides over football in England, followed by a heavy defeat in battle.