Good morning from South Staffs on a bright sunny morning. Thanks to Shropshirelad and Digby for covering my absence for the last fortnight.

I fairly raced through today’s Giovanni – something of a contrast to the struggle yesterday – so only * for difficulty from me.

1a           Two men of the match these days maybe (7,6)
MARRIED COUPLE – Cryptic definition of two people who may now be two men or two women, but were traditionally one of each. 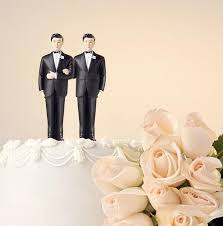 10a         Bit of willow to dry up almost entirely (5)
WITHE – Remove the final letter from a verb meaning to dry up (especially referring to vegetation). Not the most common spelling for this.

11a         Country type agitated about end of hunting (5)
EGYPT – Anagram (agitated) of TYPE with the last letter of huntinG inserted.

12a         Waste away in northern river (4)
WEAR – Double definition, the second being the river associated with Sunderland.

15a         Brief? That sounds like our warm season (7)
SUMMARY – A précis or brief which sounds like how we might describe the better bits of the current season.

20a         Like a sort of road test with piece inserted (7)
ORBITAL – Another word for piece inside a non-written exam.

21a         Very bright person avoids having head in shower (4)
RAIN – Remove the first letter from a word describing someone who is intellectually very bright.

23a         Secret agent admits nothing having earlier captured English soldier (5)
SEPOY – Put English and the letter that looks like zero separately inside a secret agent to get a soldier of the British Raj. 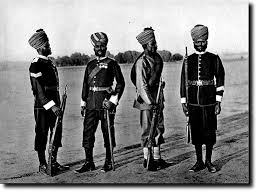 26a         Oz no longer welcoming for people of taste? (5)
OUNCE – The people of taste here are Nancy Mitford’s friends, and the letter describing them goes inside a word meaning ‘no longer’.

27a         Encourage one getting cross no end to go into country (9)
STIMULATE – The Roman numeral for one and a cross-bred animal with the final letter removed, placed inside a generic term for a country. 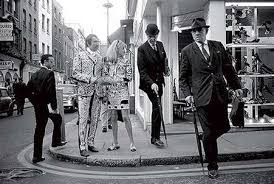 2d           Willing to study and study ultimately (5)
READY – A word meaning to study (at university) followed by the last letter of studY.

5d           Great anger brought by ending of power in electricity failure (7)
OUTRAGE – The last letter of poweR inside a term for a power failure.

7d           Fanatic no longer, mister having reformed over time (9)
EXTREMIST – A prefix meaning ‘no longer’, followed by an anagram (having reformed) of MISTER and Time. 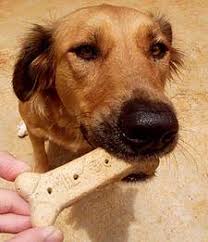 16d         Muddle with man in charge aiming to rescue the situation? (9)
MESSIANIC – Put together a muddle, a man’s name, and an abbreviation for ‘in charge’.
ARVE Error: need id and provider

19d         Like some divers stuck initially in river plant (4-3)
DEEP-SEA – A Welsh or Scottish river followed by a leguminous plant with the first letter of Stuck inserted.

20d         Lack of transparency in a business community undermining work (7)
OPACITY – A (from the clue) and the term for the financial businesses in London, placed beneath (in a Down clue) a Latin abbreviation for work.

24d         Identify fish, one getting away (5)
PLACE – Remove the Roman numeral for one from a flatfish you might find in your local chippy.