Good morning from L’Orangerie de Lanniron, at Quimper in Brittany, the last stop on our French tour. Back home next week.

I was held up in the NW corner of today’s Giovanni, to the extent that it felt like *** for difficulty, although the clock on the Telegraph puzzle site told me it was quicker than that.

1a           Dog about to get spirited? Fat cats may enjoy that! (10)
PLUTOCRACY – Put together Mickey Mouse’s dog, one of the Latin abbreviations for ‘about’, and a word for spirited or risqué, to get a form of government where the rich are in charge.

10a         Starts making things in the bakery (5)
ROLLS – Double definition: a verb meaning ‘starts’, as in film cameras or wagon trains; and some morning goods.

11a         Something supplied for eyesight (9)
PROVISION – A word meaning for or in favour of, followed by the one of the five senses which eyesight is.

15a         Lock up prisoner? Excellent! (7)
CONFINE – The usual crossword prisoner followed by an exclamation meaning ‘excellent’.

17a         Out of rubbish I am afraid will emerge a small animal (7)
ROTIFER –Put together some rubbish and another way of saying ‘I am afraid’, then remove the A, to get one of what Wikipedia calls a phylum of microscopic and near-microscopic pseudocoelomate animals. 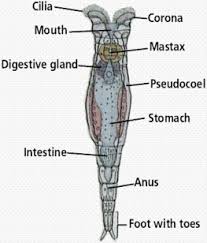 22a         Vehicle one needed to go round quiet island (5)
CAPRI – A motor vehicle and the Roman numeral for one wrapped around the musical symbol for quiet. 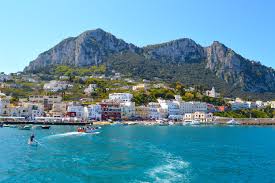 28a         City company being ventilated, it appears (5)
CAIRO – The stuff you let in when you ventilate somewhere, put in the middle of an abbreviation for company. 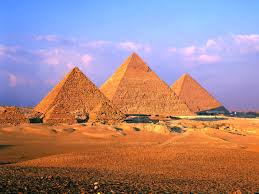 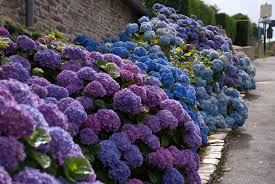 2d           Lacking knowledge, a foreign king in play comes to nasty end (9)
UNLEARNED – Put together a French indefinite article, a Shakespearean king, and an anagram (nasty) of END.

3d           Place of refreshment has nothing unaltered (5)
OASIS – The letter which looks like zero or nothing, followed by a phrase (2,2) meaning unaltered.

4d           Admonish agent wandering (7)
REPROVE – A sales agent, followed by a word for ‘wandering’. I don’t have my BRB with me on holiday, but I wasn’t convinced that ‘wandering’ is the right part of speech to be a fair definition of the second part of the wordplay.

5d           Food like beetroot served up in stew (7)
CHOWDER – Another (informal) word for food followed by the reversal (served up) of the colour you turn if you look like a beetroot. 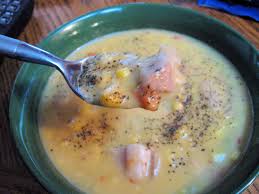 7d           Set of bells that man installed in church (5)
CHIME – The pronoun for ‘that man’ inside an abbreviation for the Established Church.

18d         The fellow’s entering country to get commercial concession (9)
FRANCHISE – The possessive pronoun meaning ‘the fellow’s’ inside the country I’m writing from at the moment.

21d         Playwright harbouring love for dog (7)
POINTER – The author of The Birthday Party with the letter which looks like a love score at tennis inside. 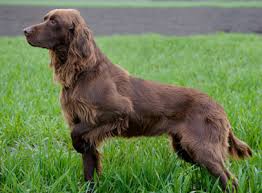 25d         Roger or Francis — which is rasher? (5)
BACON – The shared surname of a 13th-century English philosopher, and a modern English painter (or the chap who, some say, wrote Shakespeare).

We went to visit Quimper cathedral yesterday, but couldn’t get in because the funeral of a local Breton politician was taking place. We were somewhat bemused to hear a Breton pipe band playing what sounded like ‘Land of My Fathers’, but it turned out to be a Breton hymn Bro Gozh Ma Zadou, which means ‘Old Land of My Fathers’…
ARVE Error: need id and provider