Good morning from Camping La Garangeoire, in the Vendée region of France. After three weeks of sunshine, the weather has broken for us, and rain is persisting down from a slate-grey sky.

I found today’s Giovanni to be straightforward, and finished it in * time. But it may be that the usual Giovanni obscurities happened to fit with my areas of knowledge. I shall be interested to see what others make of it.

1a           Naughty nude lay outside party with no sense of shame (11)
UNABASHEDLY – Anagram (naughty) of NUDE LAY, wrapped around a word for a party.

8a           John in Scotland, after pain and deprivation, is naively optimistic (11)
PANGLOSSIAN – Put together a sharp pain, a deprivation, and the Scottish version of the name John, to get an adjective describing the philosophy of Candide’s tutor in Voltaire’s work of that name, that ‘all is for the best in the best possible world’. 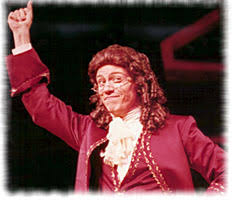 13a         Chaperons expected when two knights enter (7)
DUENNAS – A word meaning ‘expected’, as in ‘the train is expected in 5 minutes’ and another word for ‘when’ with two chess symbols for knights placed between them.

15a         Birds and what they catch when aboard old ship (7)
OSPREYS – Old and the usual crossword ship, with what a hunter catches inside it. 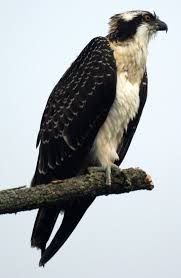 17a         Hour of prayer for nobody (4)
NONE – Double definition, the first being one of the canonical hours of prayer, like prime, terce, sext and vespers.

19a         Challenges are embraced by daughter and son (5)
DARES – ARE (from the clue) placed between Daughter and Son.

21a         Permit one operating to show high emotion (7)
PASSION – Put together a permit to enter a place, the Roman numeral for one, and ‘operating’ as in ‘the kettle’s xx’.

22a         Held up legal document that contains poem (7)
DELAYED – A written document with a type of poem inside (Macaulay wrote a whole set about Ancient Rome).

26a         Gentlemen in states of agitation when losing time (4)
SIRS – Remove the Time from the plural of a word for a state of agitation, to get another way of addressing a group of men, especially at the start of a letter.

27a         Common soldiers row one way and another (4,3,4)
RANK AND FILE – This term describes the rows of soldiers in a marching column, one word being the row across the column, the other being the row lengthways.

3d           Large place in Kent? I don’t think it’s that wonderful! (3,4)
BIG DEAL – An expression of unimpressedness, which could also describe a port in Kent if it were large.

4d           Member of family admits love willingly (4)
SOON – The letter which looks like a love score at tennis placed inside a word describing a family relationship. The definition is an archaic word for willingly, usually seen today in expressions which suggest the opposite: ‘I’d as xxxx not do that’.

5d           Start of evening and sloppy seat is most comfortable (7)
EASIEST – The first letter of Evening followed by an anagram (sloppy) of SEAT IS.

8d           Treat person in trouble, offering a lift (11)
PATERNOSTER – Anagram (in trouble) of TREAT PERSON, giving a variety of lift or elevator which has probably now been banned by Health and Safety, since it kept going all the time and you jumped in as it passed. 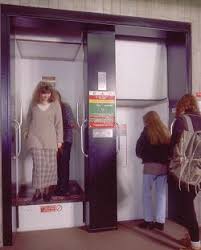 9d           Don’t give up — and don’t tell someone else to give up? (5,3,3)
NEVER SAY DIE – Construed literally, this is an order not to tell someone to stop living. Figuratively, it is an expression of encouragement.

10d         Sauce maybe Arab artist put on food (11)
HORSERADISH – Put together the animal of which an Arab may be an example, the usual crossword artist, and a plate of food.

14d         An old-fashioned thing that could get one carried away (5)
SEDAN – Cryptic definition of a means of transport which involved being carried in a closed carriage by two burly men. 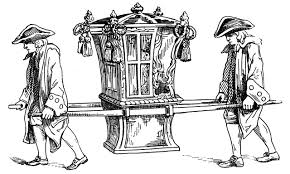 15d         Tipsy but well able to move around? (5)
OILED – A figurative expression for tipsy, but also describes moving parts which can rotate freely.

19d         Cloth suffices, sort without hem (7)
DOESKIN – A word for ‘suffices’, more commonly seen in the future tense, as in ‘That will xxxx’, followed by a type or sort without its final letter.

20d         Ordered Spanish gentleman to keep feet up (4,3)
SENT FOR – An abbreviation for feet, reversed and put inside the Spanish equivalent of ‘Mr’.

24d         Thirty-one days round part of the Emerald Isle (4)
MAYO – One of the months of the year followed by a round letter, giving a county in the North-West of the Republic of Ireland. 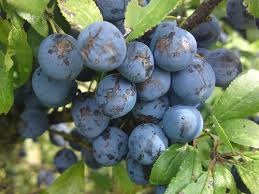