Bonjour from Camp de Florence, at La Romieu in the Gers region of France, about 15 minutes’ drive from Condom (Stop sniggering at the back, there!). The temperature yesterday afternoon was in the mid-30s, and as the sun is burning off the early morning haze as I type this, it looks like more of the same for today. We’ll just have to go and sit in the pool again: it’s a hard life being on holiday.

I haven’t spotted any references to Giovanni’s birthday in the Cryptic today, though there is a mini-theme in the Quickie. I found today reasonably straightforward, with nothing particularly holding me up.

1a           Male champion has to stand before monarch as ceremonial officer (4-6)
MACE-BEARER – Put together Male, a champion or star player, a verb meaning to stand or endure, and the Queen’s regnal cipher.

10a         Line at start of famous poem about returning prisoner (5)
LIFER – Line followed by the title of a poem by Kipling, and the reverse of the Latin word for about or concerning.

12a         ‘Cheap’ accommodation almost exorbitant? Then show anger (8)
STEERAGE – This is or was the cheapest accommodation on board ship. Remove the last letter from a word for exorbitant, as in ‘That’s a bit xxxxx’, and add another word for anger. 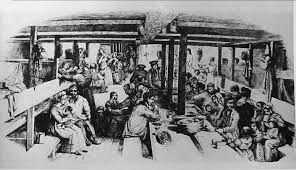 13a         Remove something potentially harmful from part of lunar module (5)
UNARM – Hidden in the clue.

15a         Assembled group dismissed after performance (7)
TURNOUT – A stage performance, followed by ‘dismissed’, as in ‘England batsman’.

17a         Creature in hold knocked out, keeping quiet (7)
DOLPHIN – Anagram (knocked out) of IN HOLD, with the musical symbol for quiet inserted. 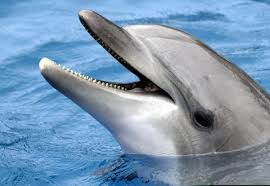 21a         Settlement apt to be tricky with unknown fellows invading (7)
PAYMENT – An algebraic unknown and some fellows inside an anagram (tricky) ofAPT.

22a         Clean up some of the Aussie territory? (5)
SCRUB – Double definition, the second being the typical vegetation of the Australian outback. 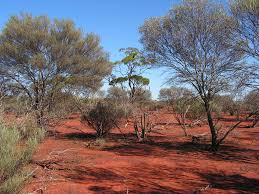 27a         Impractical types having notion to join combat (9)
IDEALISTS – A notion or thought followed by the place for some mediaeval ritual combat – think knights in armour on horseback.

3d           Boat Inn starts to get expensive (5)
BARGE – Another word for inn or pub followed by the initial letters (starts) of Get Expensive. 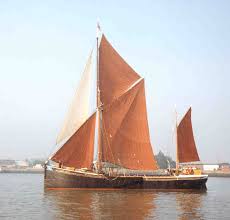 5d           Intellectual, say — good person to lead school? (7)
EGGHEAD – Put together the Latin abbreviation for say or for example, Good, and the person in charge of a school.

9d           Performance needs superior accomplice, in fact (8)
ACTUALLY – A stage performance followed by the letter indicating superior or upper-class, and an accomplice.

20d         Mad aunt is entertaining this writer in the country (7)
TUNISIA The pronoun for ‘this writer’ inside an anagram (mad) of AUNT IS, giving a North African country.

21d         Studied ‘Introduction to Plato’ with hesitation? Not new! (7)
PERUSED – Put together the first letter (introduction to) of Plato, an interjection showing hesitation, and an adjective describing a car which is not new.

23d         More than one revolutionary, having got rid of British, dances (5)
REELS – Remove the British from the middle of some revolutionaries.
ARVE Error: need id and provider

The Quick Crossword pun BOARD + ALIGN = BORDERLINE. There’s also a thematic reference in the grid to the setter’s recent significant birthday.